The musicologist Ewa Sławińska-Dahlig was born in 1979, in Kutno. From 1994, she trained in piano at the Karol Kurpiński School of Music in Kutno and then at the Józef Elsner Secondary School of Music in Warsaw. From 1998 to 2003, she studied at the Institute of Musicology of the University of Warsaw, gaining her master’s degree with the dissertation ‘Pisarstwo muzyczne Bohdana Pocieja’ [The musical writings of Bohdan Pociej], written under the guidance of Professor Zbigniew Skowron. She was awarded a number of grants, including one from the Minister of Culture and National Heritage that enabled her to carry out research into the life and work of Adolf Gutmann.

She prepared the 2-CD album The Musical Traditions of Central Poland (Łódź, 2007), based on field research conducted from 2003 to 2007, and is the author of Chopin in Sanniki. Historical and cultural contexts (tr. John Comber, Sanniki 2007) and co-author, with Marita Albán Juárez, of Chopin na Mazowszu. Przewodnik po miejscach historycznych i współczesnych [Chopin in Mazovia. A guide to historical and contemporary places] (Warsaw 2004) and Chopin’s Poland. A guidebook to places associated with the composer (tr. John Comber, Warsaw 2008). Her book Adolphe Gutmann – ulubiony uczeń Chopina [Adolf Gutmann – Chopin’s favourite pupil] (Warsaw 2013) provides a foretaste of her PhD dissertation, written under Professor Irena Poniatowska on Warsaw University’s Department of History. She has also written several dozen articles dealing mainly with Chopin and the folk music of central Poland. 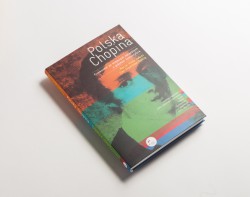 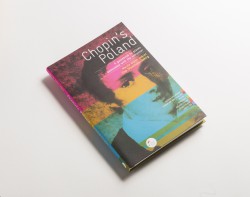 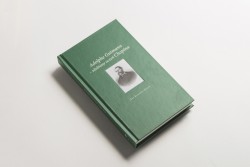