Jean-Jacques Eigeldinger, Swiss musicologist, member of the Programme Committee of the Fryderyk Chopin Institute (since September 2001). He studied at Neuchâtel University and the Sorbonne, as well as the Geneva Conservatory. In the years 1976-81 he lectured at the Institute Jacques-Dalcroze in Geneva and from 1978 to 1983 at the conservatory in Geneva. He has also worked as guest lecturer at the Ecole Normale Supérieure in Paris and the Laval University in Quebec. He is a retired professor of Geneva University, where he worked from 1981. He was one of the founders of the Swiss Musicological Society and long-serving editor-in-chief of the Revue musicale de la Suisse Romande. In 1984 he received the Order of Merit from the Polish Ministry of Culture and in 2001 the International Fryderyk Chopin Foundation awarded him the Chopin Prize. He has been a juror of the International Fryderyk Chopin Piano Competition. Eigeldinger's scholarly interests centre around the aesthetics and interpretation history of the music of the eighteenth and nineteenth centuries. His numerous Chopinological works include studies on Chopin's compositions and style (Preludes) and contributions to the composer's biography. Eigeldinger is also a publisher and insightful commentator of texts related to Chopin's teaching work. In 1993 he published Chopin's sketches for a piano-playing method and in his book Chopin vu par ses élèves (Neuchâtel 1970, Eng. trans. as Chopin: pianist and teacher - as seen by his pupils, CUP 1986, which includes the first full English translation of the 'Sketch for a Method'), he gathered and discussed at length accounts from the composer's pupils and sources from Chopin himself concerning piano-playing technique and the interpretation of Chopin's music.

He was appointed to the Programme Committee of the Fryderyk Chopin Institute in September 2001. 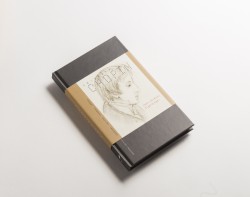 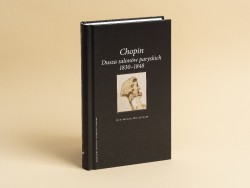