Chopin and his Critics (up to World War I). An Anthology 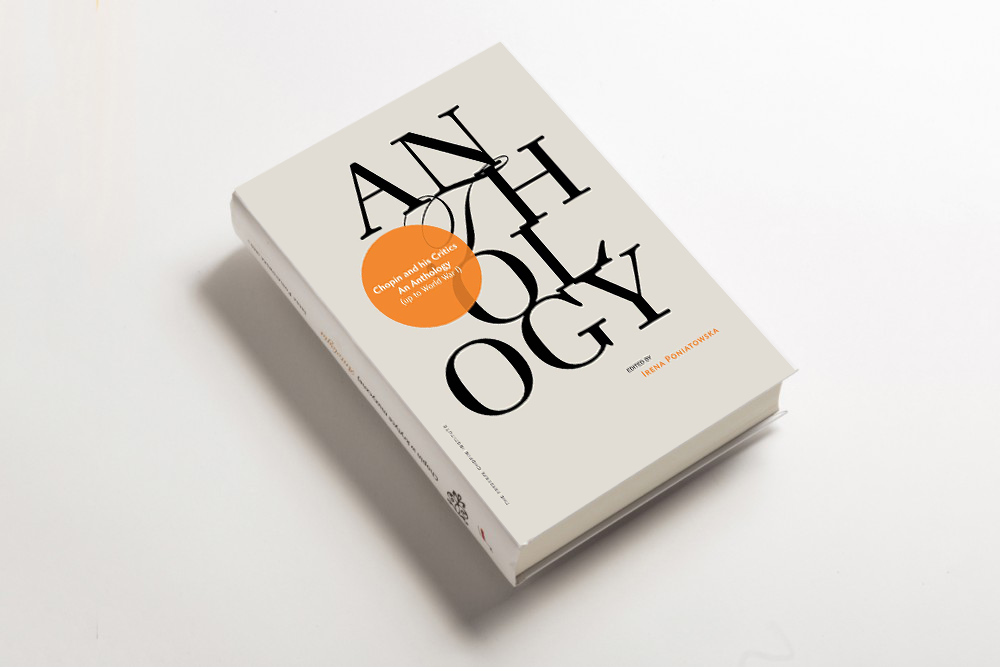 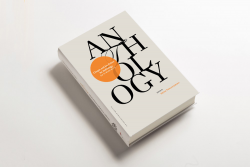 Unique edition of the Chopin and his Critics: An Anthology – from the composer's times to the First World War will be the representation of the reception of both Chopin's personality and his work phenomenon in 6 European countries – Poland, Russia, France, Great Britain and Germany.

The anthology of musical criticism of Chopin in the nineteenth century is needed in terms of cognitive, comparative, educational and research activities for a wide scientific community – humanistic, musical and a great multitude of music lovers, critics, journalists. This idea was met with an enthusiastic reception in the international music and musicological environment.

The publication is intended for foreign readers, therefore the texts will remain in the original language versions, i.e. French, German and English. The entire parts of the Anthology devoted to Russia and Poland are published only in English.