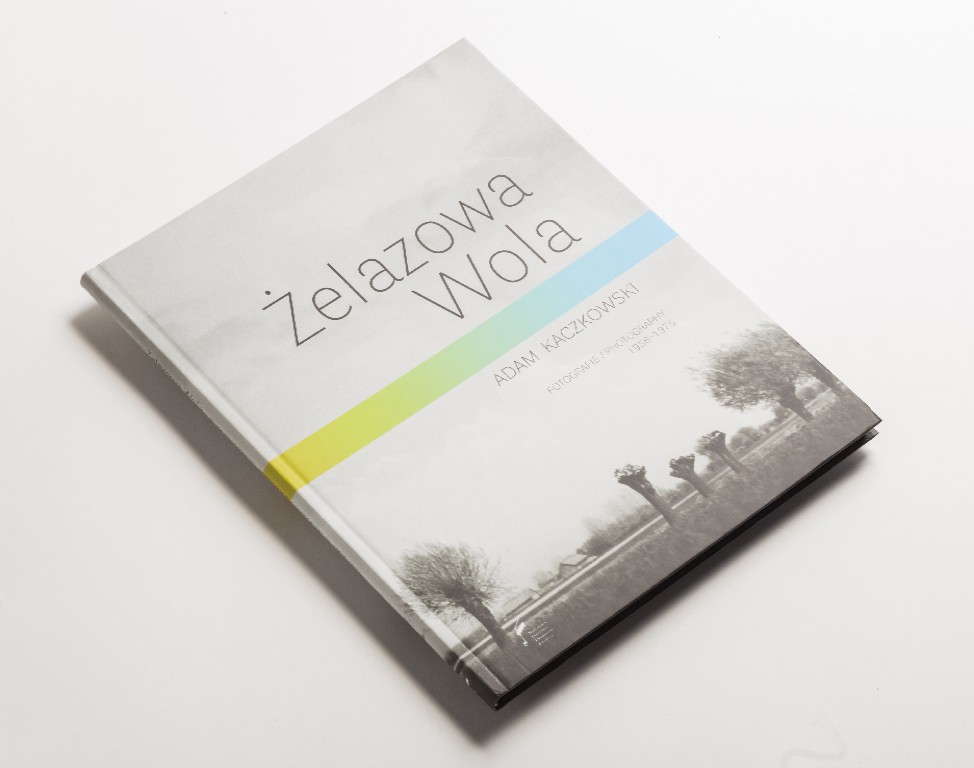 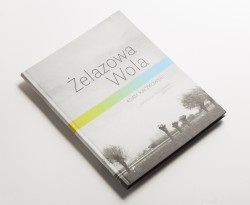 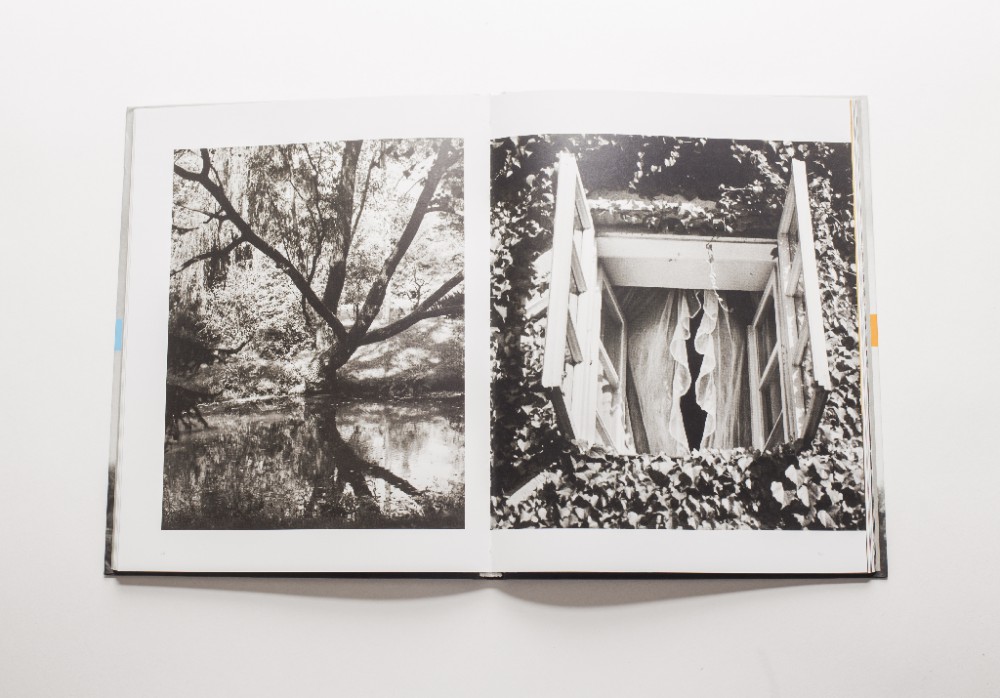 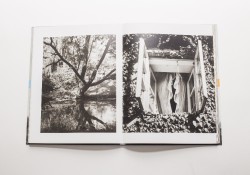 The Fryderyk Chopin Institute presents an album of Żelazowa Wola. The publication shows photographs taken by Adam Kaczkowski between 1956 and 1975.

‘Art photographer Adam Kaczkowski first travelled to Żelazowa Wola to take photographs in 1957, to a commission from the Ministry of Culture and the Arts. In the evening, he developed the rolls of film, and he then spent the next few days in the darkroom. ‘I’m not happy, I’ll have to go there several more times, and those willows have to be photographed at dawn, ideally after a storm’. And so it began. Over the next twenty-five years, he went to Żelazowa at least four hundred times, usually packing into his car not just his cameras, but also tripods, home-made reflective screens, lamps with dozens of extension leads, and the obligatory ladder. Occasionally, he would take me along with him. The eldest of three children, I was genuinely curious as to why it was necessary to rush off suddenly for an hour in the freezing dawn to take a single photograph, and then calmly return home after fifteen minutes’ work . Sometimes the telephone would ring at four in the morning – ‘Mr Adam, there’s a hoar-frost on the trees’, or ‘The chestnut tree by the entrance to the manor has come into bloom’. It was our friendly park keeper waking up the trunk service operator to pass on the urgent news.’

Excerpt from the Piotr Kaczkowski’s introduction