Chopin and his Critics: An Anthology – from the composer's times to the First World War 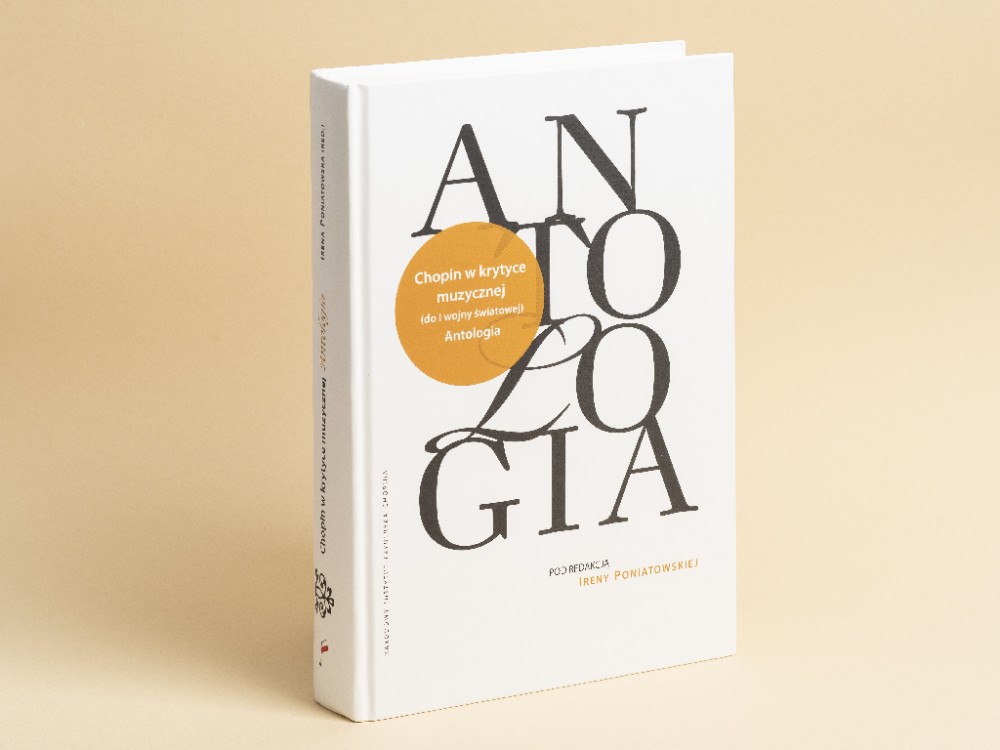 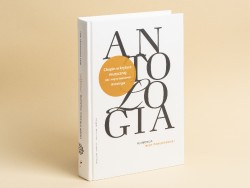 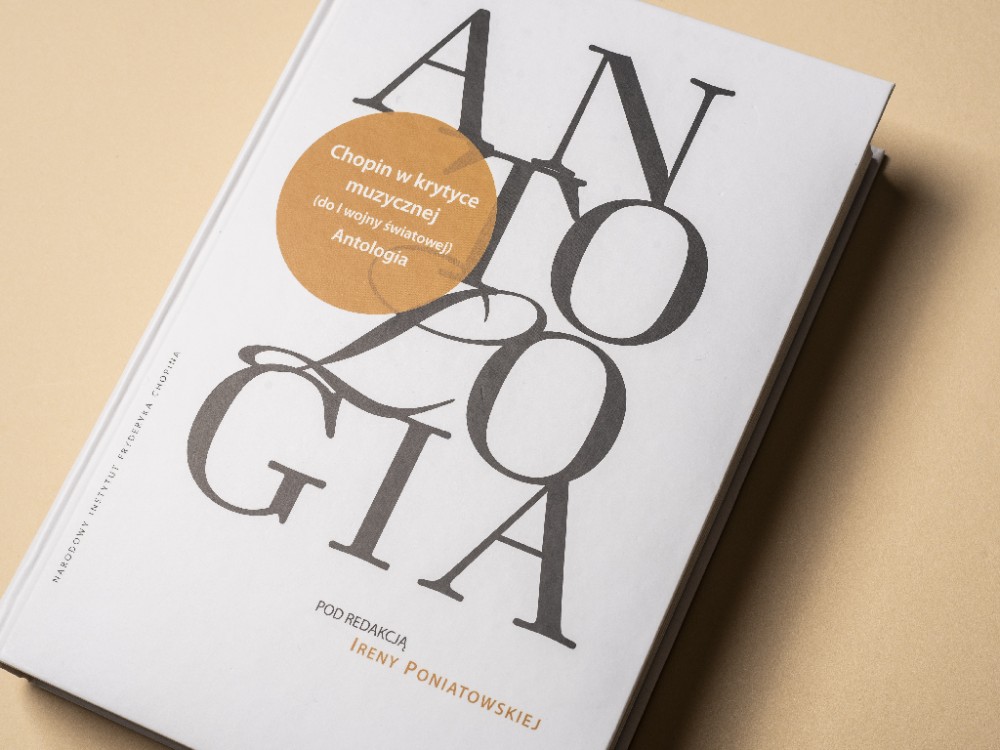 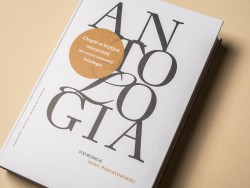 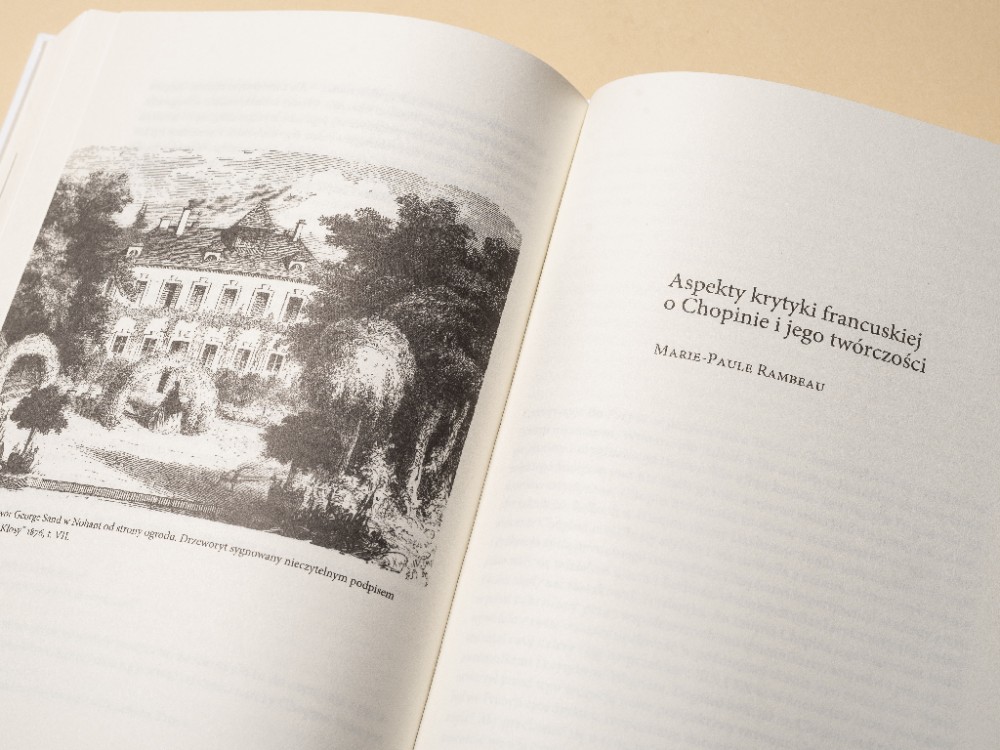 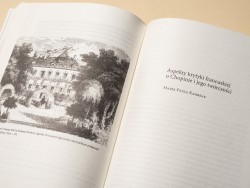 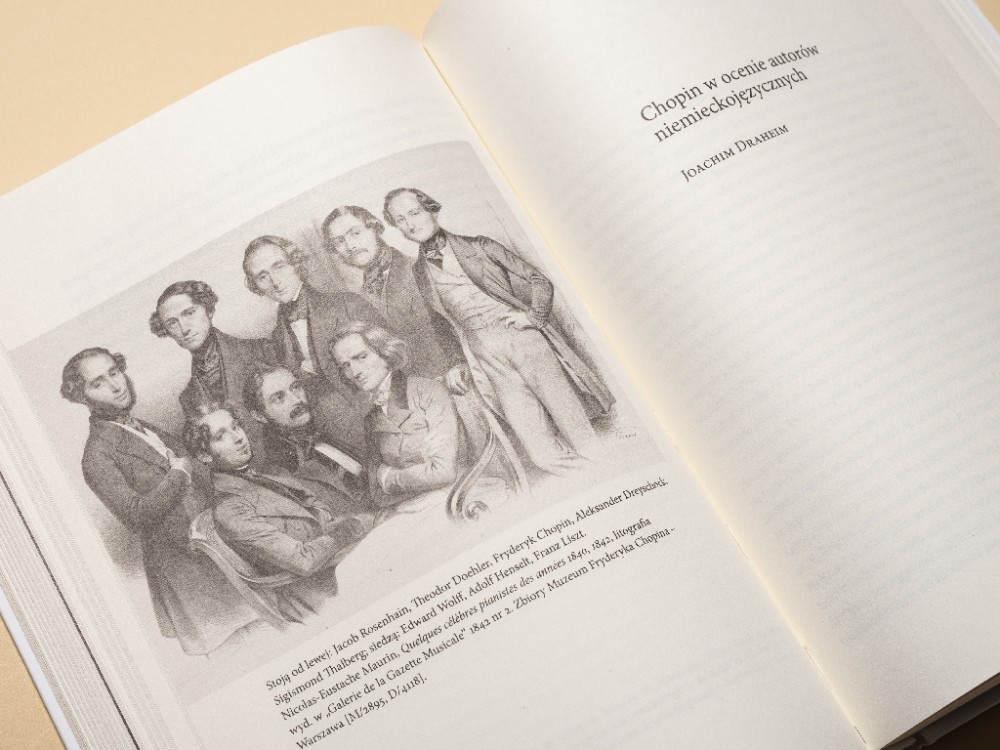 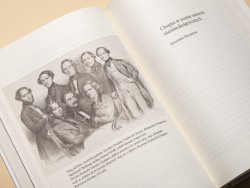 ‘Chopin and his critics (up to World War I). An Anthology’ edited by prof. Irena Poniatowska. We present the Polish edition of the Anthology, published in the beginning of 2011 by the Chopin Institute. It is the first world anthology of such kind devoted to Chopin's life and music. It coveres a selection of critisc about Chopin from different countries.