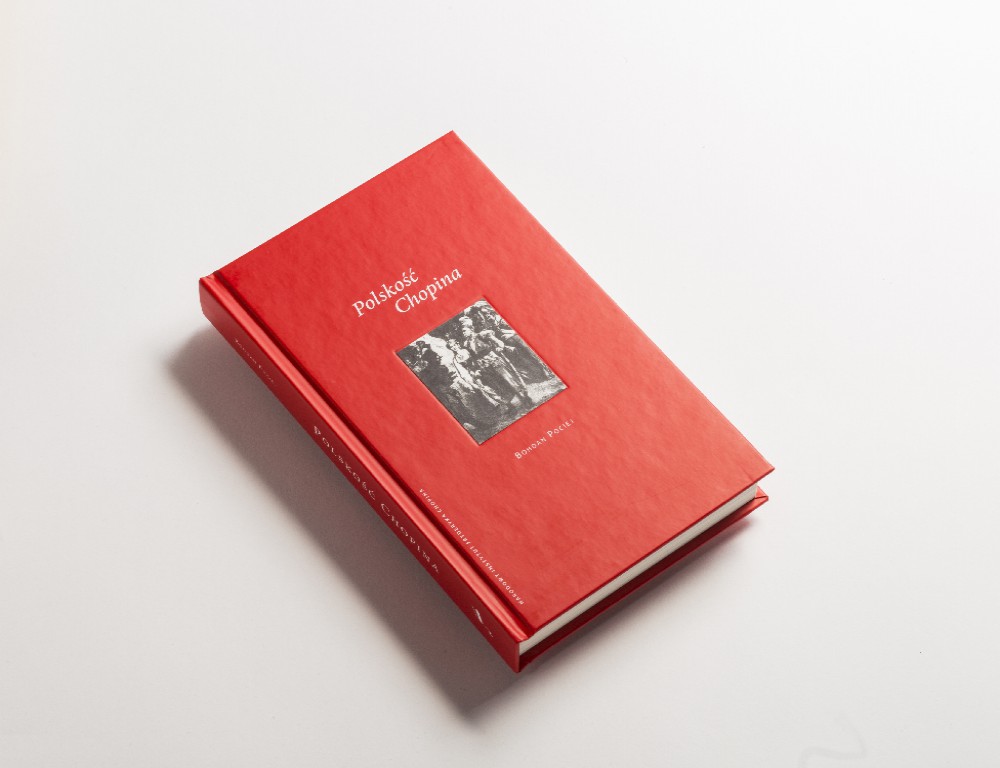 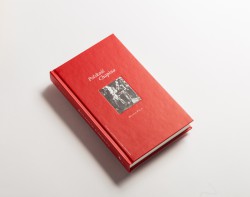 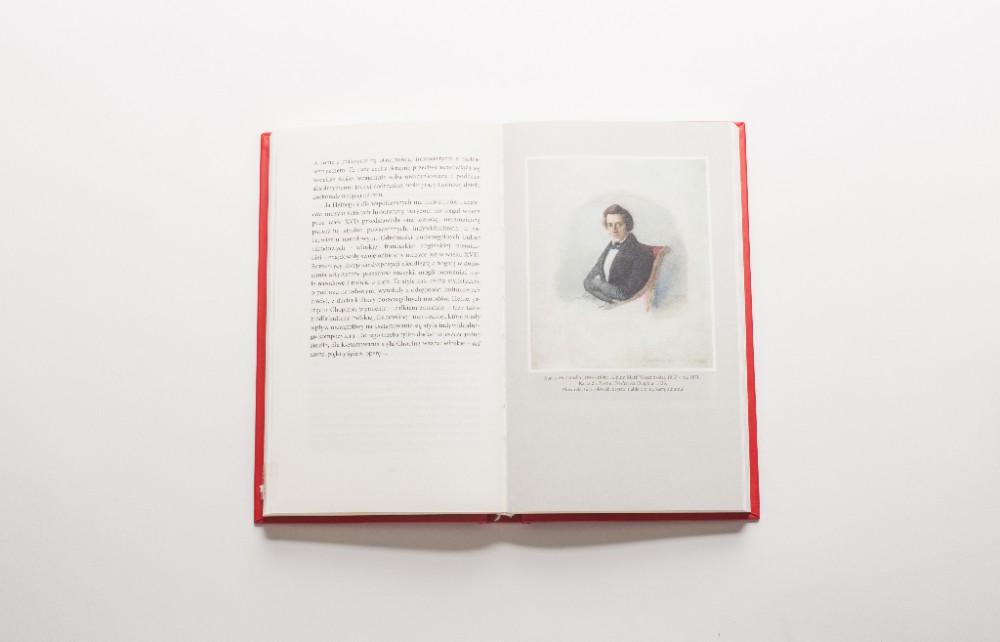 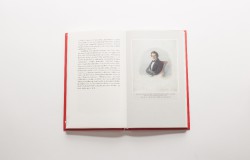 Polskość Chopina [The Polishness of Chopin] is a record of an individual way of thinking and worldview. Via philosophy, art, literature and poetry, Pociej shows the complexity and gravity of the issue at hand, simultaneously rejecting banal and stereotypical interpretations laden with empty pathos. This is not the vision of an academic, but rather the reflection of a thinker, a writer-enthusiast who writes about music in literary-academic essay form, interpreting the senses and meanings of music via analogies, parallels and metaphors.

‘Bohdan Pociej’s book represents a one-of-a-kind source to acquaint oneself with the Polishness of Chopin – the complex of his individual convictions focused on the idea of his homeland and its fortunes. Against the background of the Polish literature concerning similar issues, it is an exceptional item, both because of its original interpretative perspective, rarely taken up in Polish works on the subject, and by virtue of the literary values of its author’s language. Superimposed upon the substantive value of this book is its value as a document of Bohdan Pociej’s writing about music, for it contains a valuable introduction and final essay authored by Ewa Sławińska-Dahlig which draws a picture of his œuvre and the circle of issues that it takes up.’