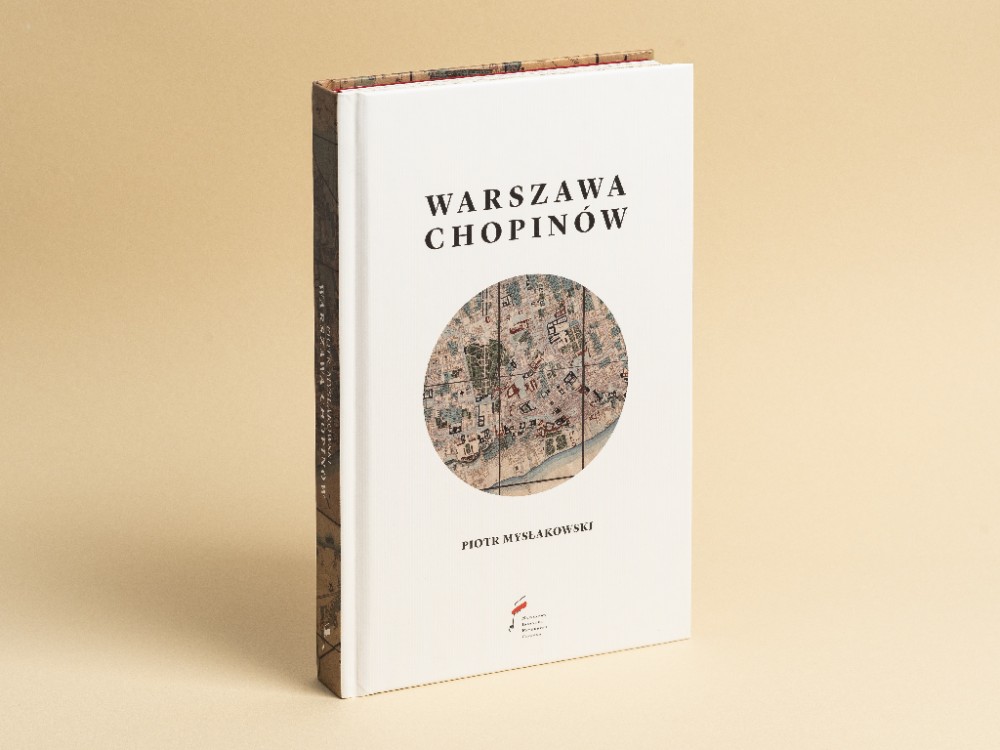 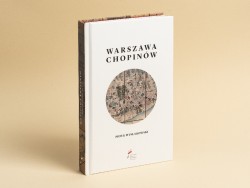 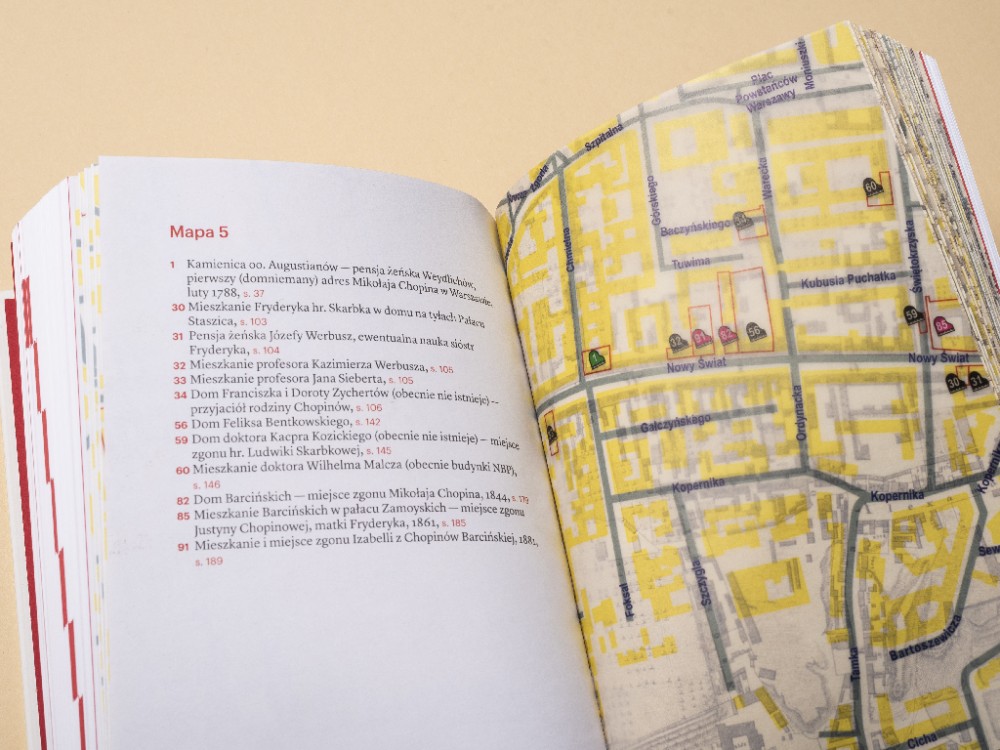 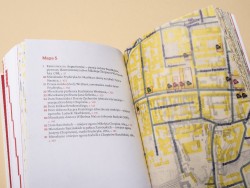 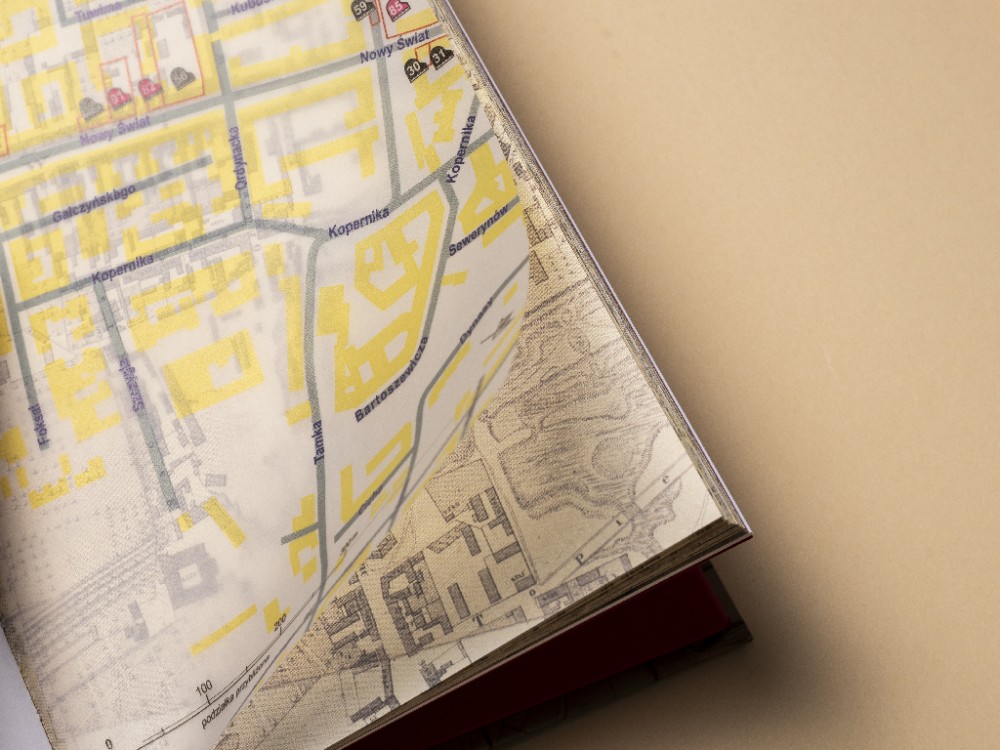 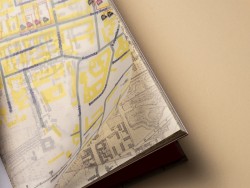 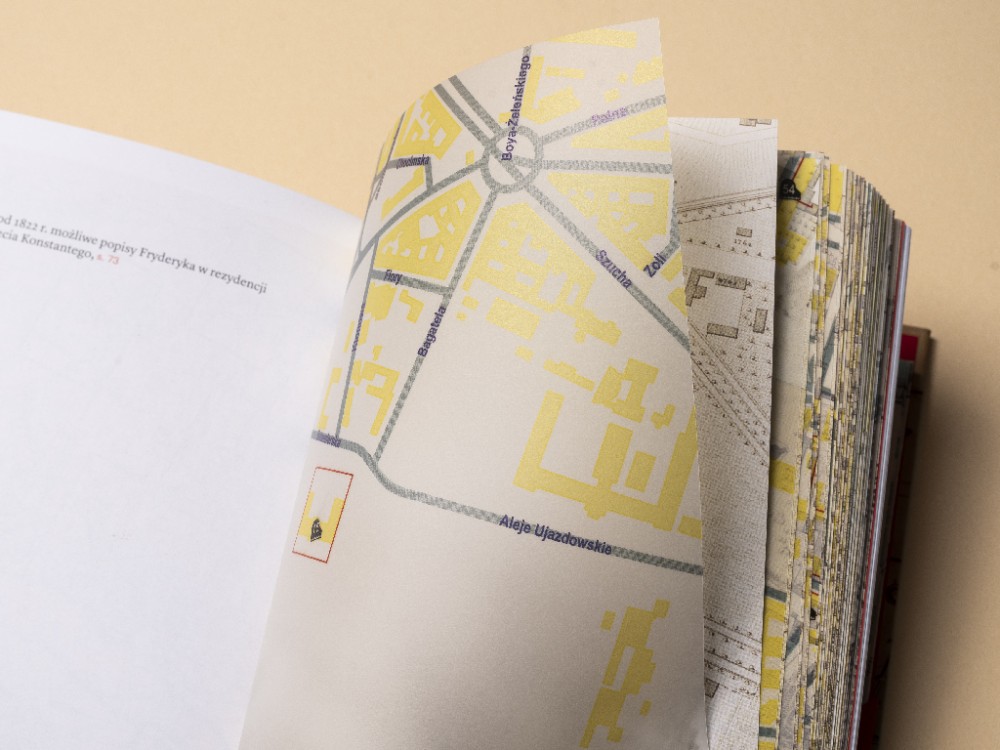 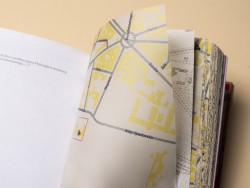 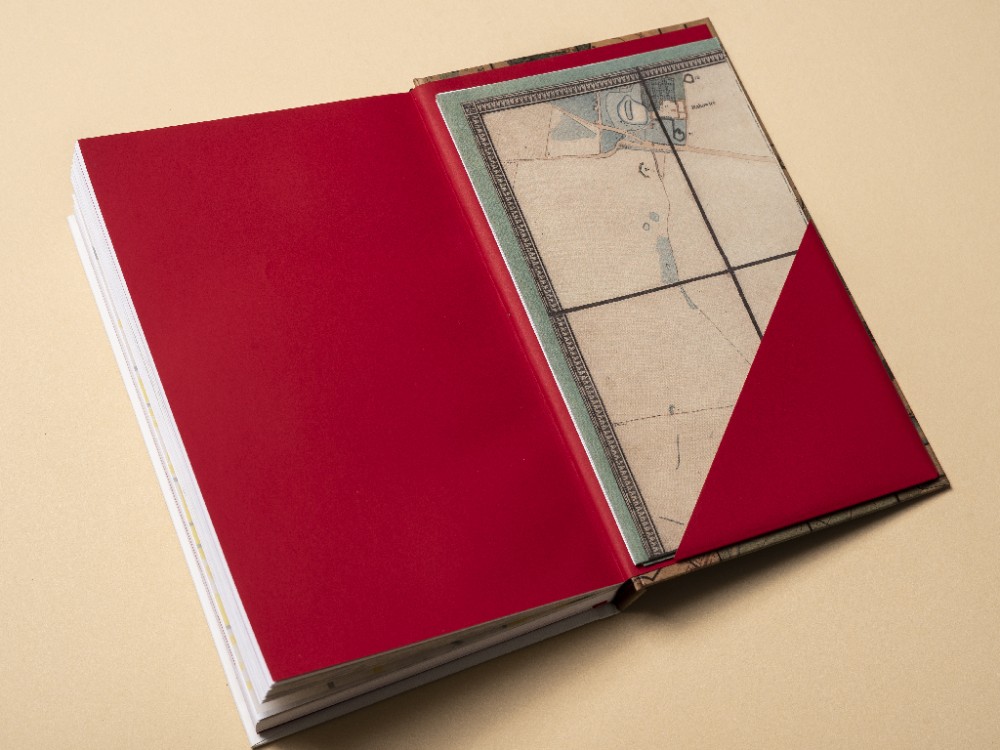 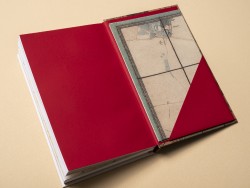 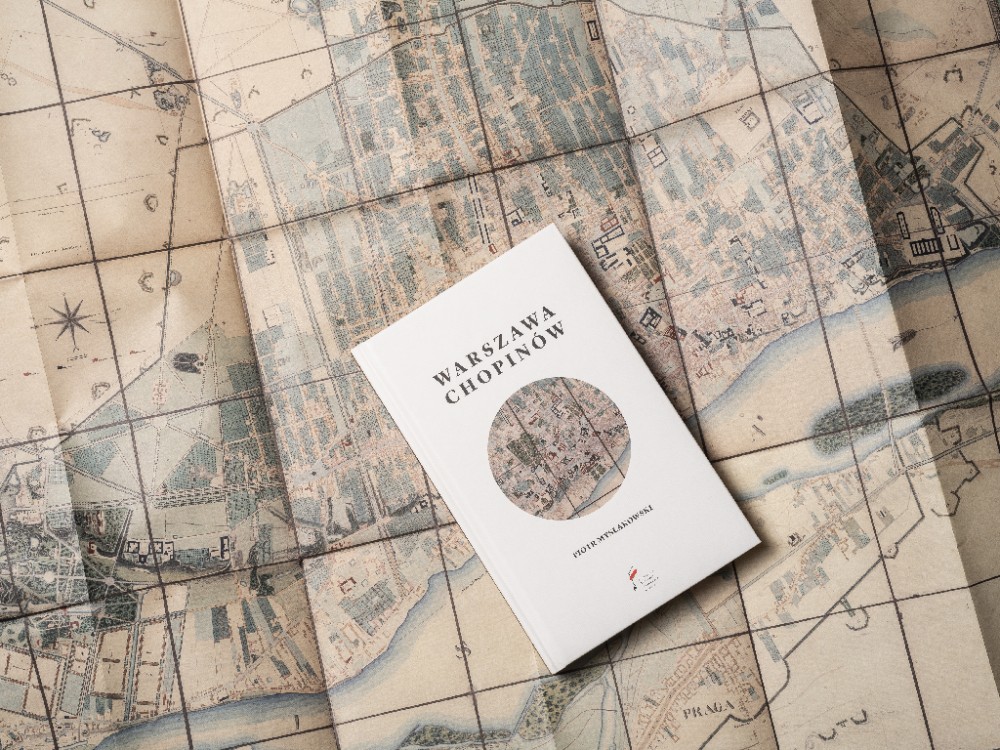 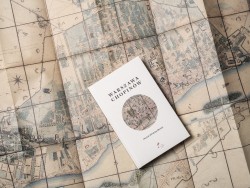 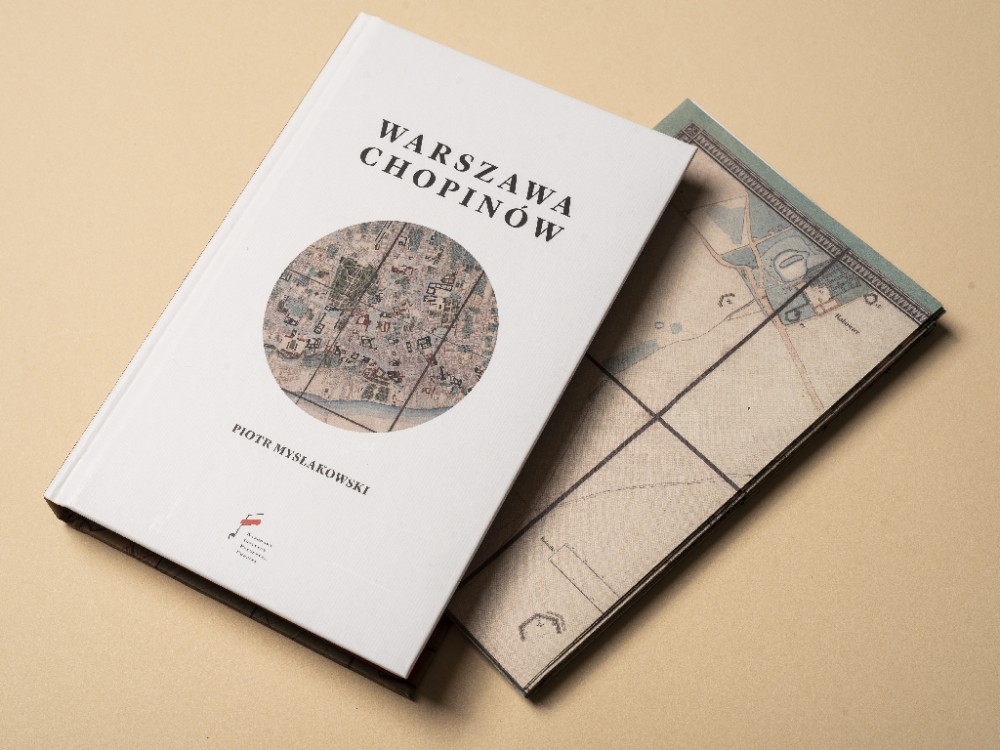 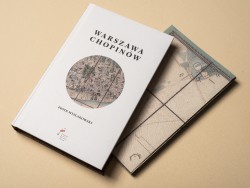 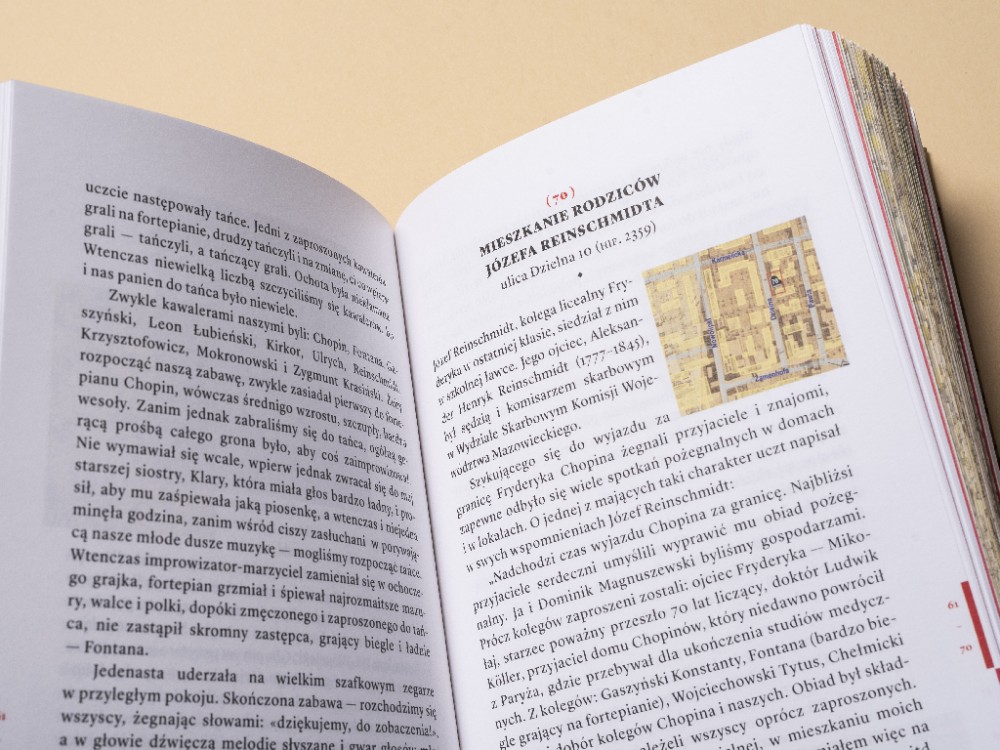 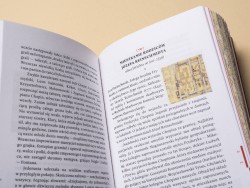 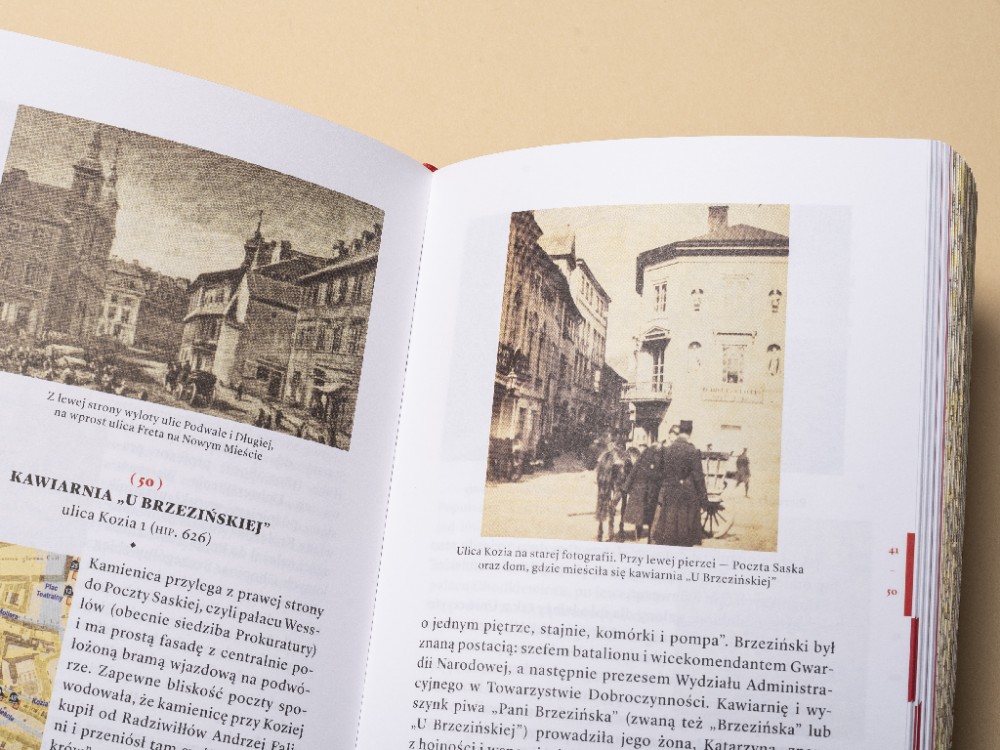 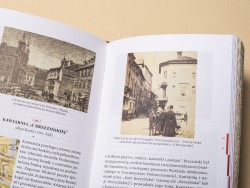 A guidebook to Warsaw of Chopin’s times written by highly estimated biographer and author.

The book describes and depicts on a map of the contemporary Warsaw all places connected with the history of Chopin's family. None of the guidebooks published so far is such a rich and reliable source of knowledge about Chopin's addresses.

The book covers the period from 1787 to the last decade of the 19th century and is devided into three chapters:

‘The winter of 1825/1826 was particularly severe, but for schoolchildren, including Fryderyk, it was an opportunity for skating and sliding around. Eugeniusz Skrodzki (Wielisław) describes an incident that occurred to the young Fryderyk: “A few days later, Chopin was skating over the frozen stream – there, where 40 years earlier a walled channel had been made for the spring that fell from up by the Holy Cross on Oboźna Street. It so happened that I too, then a seven- or eight-year-old stripling, having slipped away from domestic supervision, was having a go on the ice. Thus we were both sliding around. Suddenly, on account of a loose skate or a stone, Chopin fell onto the ice, and blood started coming from his head. I watched with dread as he turned pale and lost strength”.’

excerpts from the book