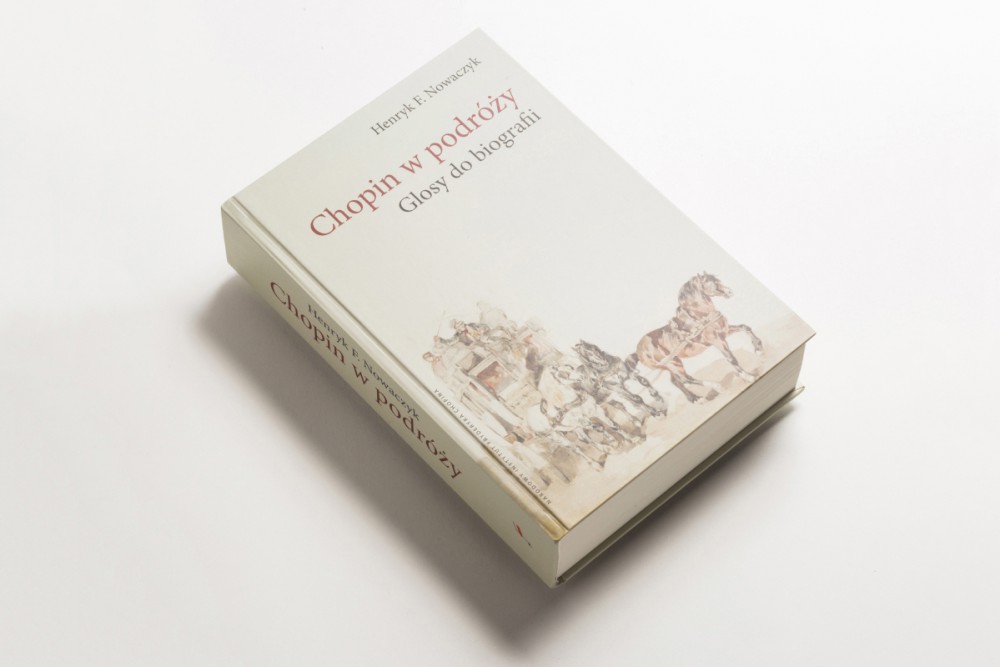 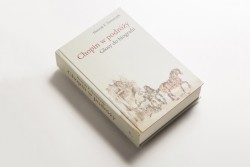 The book ‘Chopin w podróży. Glosy do biografii’ [Chopin's travels. Glosses to a biography] is a selection of eighty-two articles by Henryk F. Nowaczyk, edited by Piotr Mysłakowski. Nowaczyk’s pieces have not previously been published as a coherent, representative collection (as complete as possible) of his scholarly achievements; they have remained scattered around newspapers and periodicals (including Ruch Muzyczny, Wiadomości Kulturalne and the Kalisz press) and the programme books of the festival ‘Chopin in the Colours of Autumn’. Nowaczyk’s only book, ‘Chopin na traktach Wielkopolski Południowej’ [Chopin on the highways of Southern Greater Poland] (Kalisz, 2006) comprises just a handful of articles on Chopin’s links with that region of Poland.

Henryk Nowaczyk’s articles combine analytical thinking with an accessible and colourful presentation of theses, in a way that is comprehensible to a wide readership. Consequently, this book adheres to the idea of making available and popularising reliable knowledge of the life and work of Fryderyk Chopin.