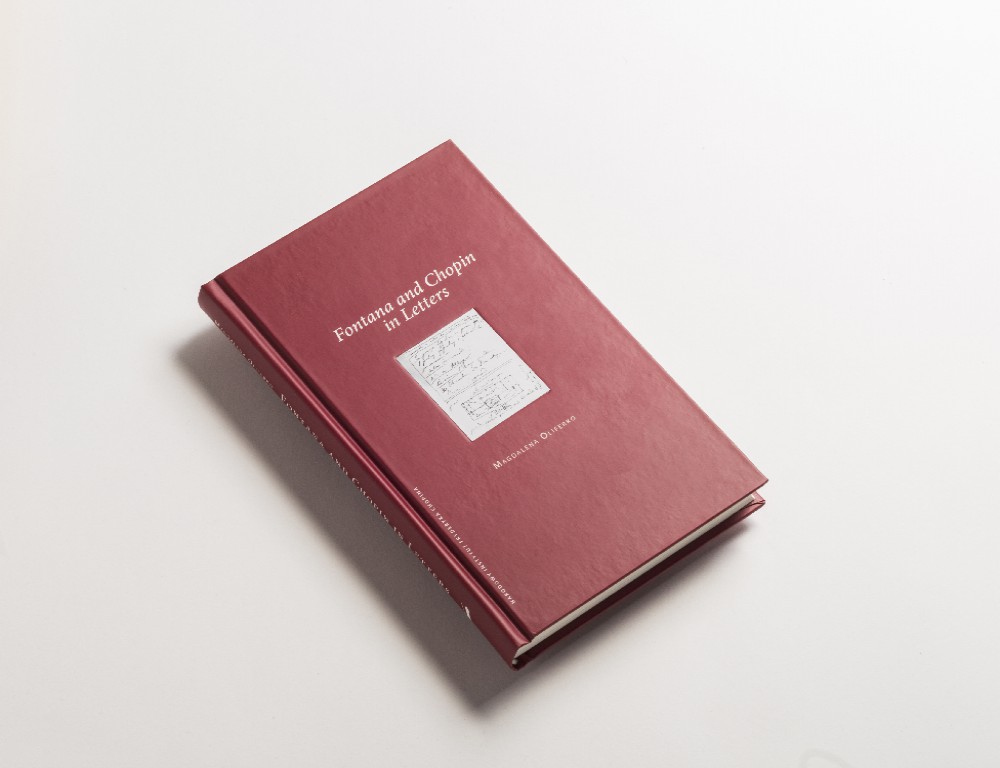 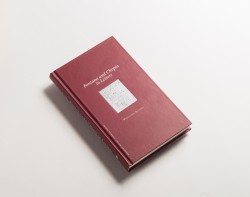 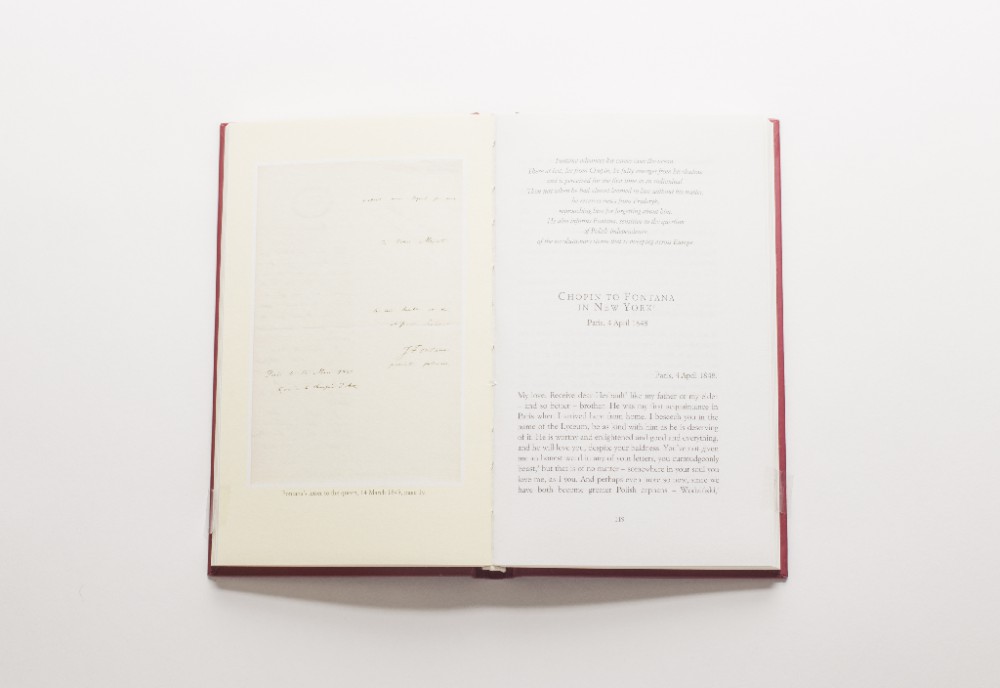 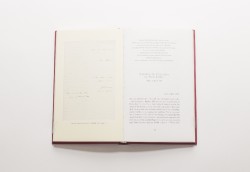 English version of the book Fontana and Chopin in letters by Magdalena Oliferko. A book richly illustrated with historical illustrations, introducing a figure of Julian Fontana seen through his letters (mainly to S. E. Koźmian). Magdalena Oliferko discovered the difficult Fontana’s relationship with the master and his personal tragedy.