The Road to Żelazowa Wola – a Space-Time Study 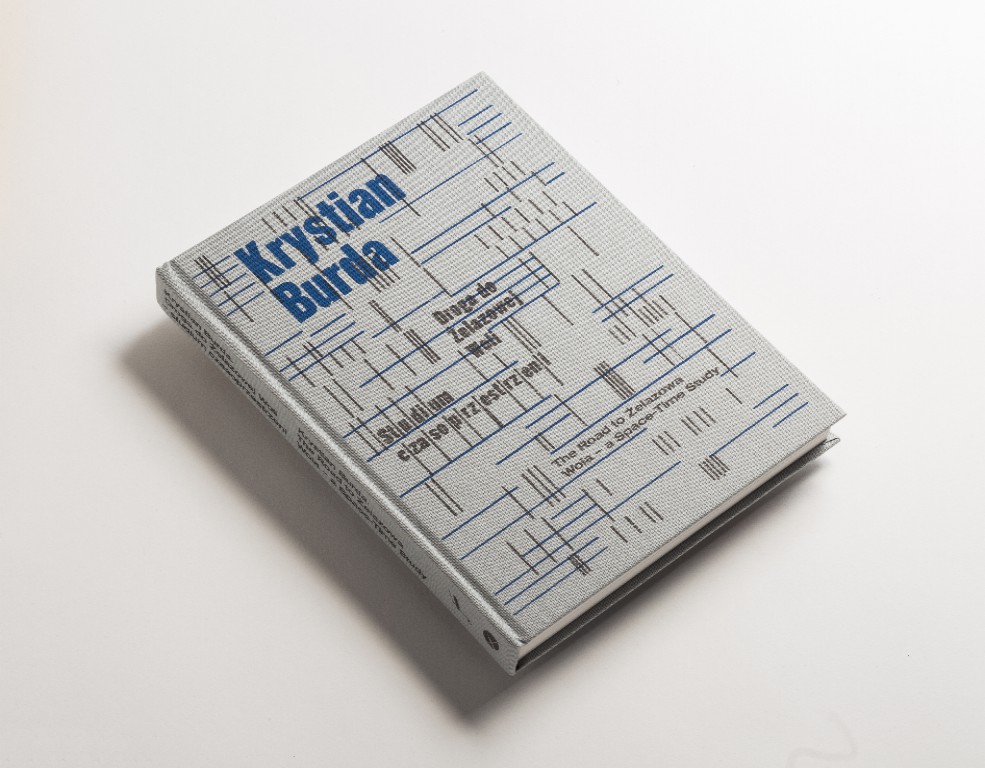 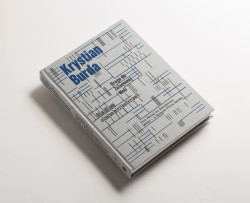 The book is a summation of the exhibition and academic conference organized in 2014 at the Fryderyk Chopin Birthplace and Park in Żelazowa Wola, devoted  to the most interesting and original concept of a 20th-century monument dedicated to Fryderyk Chopin, authored by Krystian Burda. At the same time, the book is a detailed study of the unrealized project; it is also an homage paid to Krystian Burda, an artist and designer whose œuvre should find its proper place in art history.

The project entitled The Way to Żelazowa Wola – A Study of Time-Space was the culmination of several years of study by Krystian Burda concerning the issue of rhythms in time and space, carried out in the studio of Oskar Hansen and Janusz Jarnuszkiewicz in the Faculty of Sculpture at the Academy of Fine Arts in Warsaw. Burda presented his concept for a monument-path in 1961, while defending his diploma thesis project. At that time, he showed a film, a scale model with a fragment of the monument, a circular relief showing the idea of perception of form in motion, display boards illustrating the idea of a monument in space, and photographs of the Mazovian landscape. The avant-garde idea called for the placement of abstract sculptural forms along the road to Żelazowa Wola over a span of 10 kilometers, which the viewer was to view from the windows of a car traveling at a speed of 60 kilometers per hour.

The work was never realized; however, its premises still stand. Despite the passage of time, it is amazing in its revolutionary approach to the issue of a monument, a sculpture, a public space, the perception and discovery of rhythm; it draws attention to the participation and role of space in a work of art. And it continues to inspire successive generations.

The main content of the book consists of papers presented during the conference. Because of the interdisciplinary character of Burda’s project, which combines sculpture (forms in public space), film (motion) and music (rhythm) as elements in a study of time-space, it became the subject of reflections by specialists from different areas – from art historians and artists, to sociologists and anthropologists.

An equally important part of the publication is represented by documentation of the work itself. The materials presented come from Krystian Burda’s archives, and many of them have not previously been published. Particularly deserving of the reader’s notice is the Sketchbook, which contains sketch studies and notes of the artist.

The publication has been richly illustrated with contemporary and archival photographs.

Released in a bilingual version, in Polish and English, it is intended for a broad audience interested in the genius of Fryderyk Chopin, as well as in the reception of his person and œuvre – not only in the area of sound, but also in culture in the broad sense of the word.