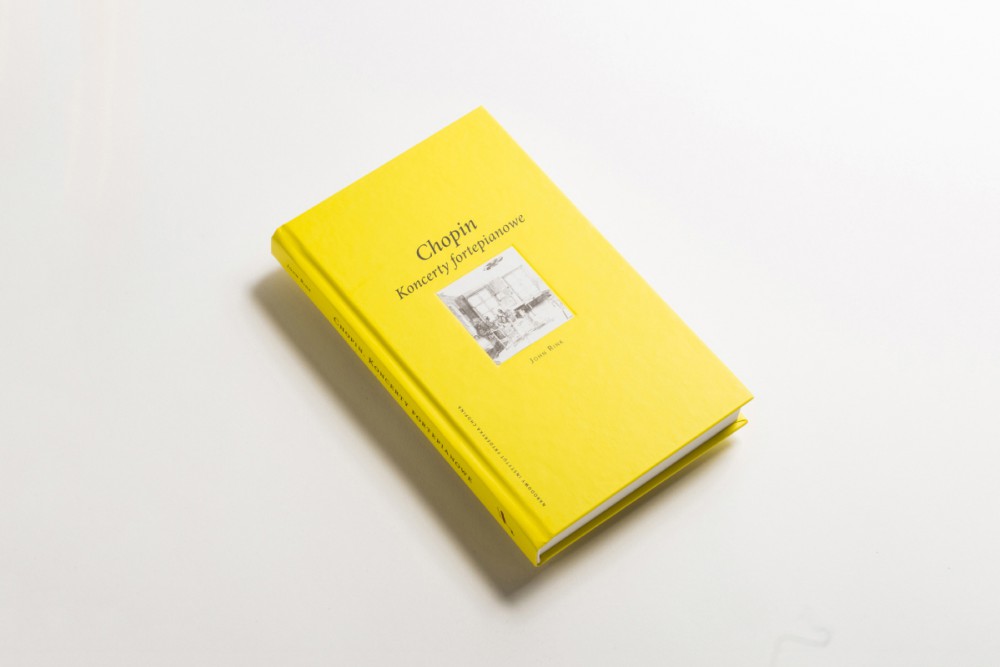 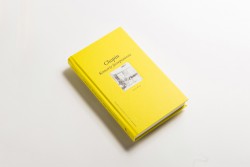 ‘John Rink’s book is the most comprehensive discussion of Chopin’s concertos (as well as the Allegro de concert, Op. 46) to appear to date. The author gives an interesting and exhaustive account of the sources, the history of the concertos’ publication and their reception in the scholarly and critical literature, and also an insightful discussion of the most outstanding interpretations on disc. In the analytical part, comparing Chopin’s concertos with earlier concertos in the brillant style, Rink shows how far – despite the outward similarities – they depart from the established templates for the genre at that time and refutes the accusations levelled at the concertos in the literature. He expounds the remarkable emotional logic of these works and draws attention to a number of procedures presaged in the concertos that are characteristic of the composer’s later output. The interesting discussion of the Allegro de concert is the first monograph of this composition. John Rink’s work is extremely useful for musicologists and especially for performing musicians, as it contains a number of justified hints for performance, and it also sheds light on the concertos for all lovers of Chopin’s art.’