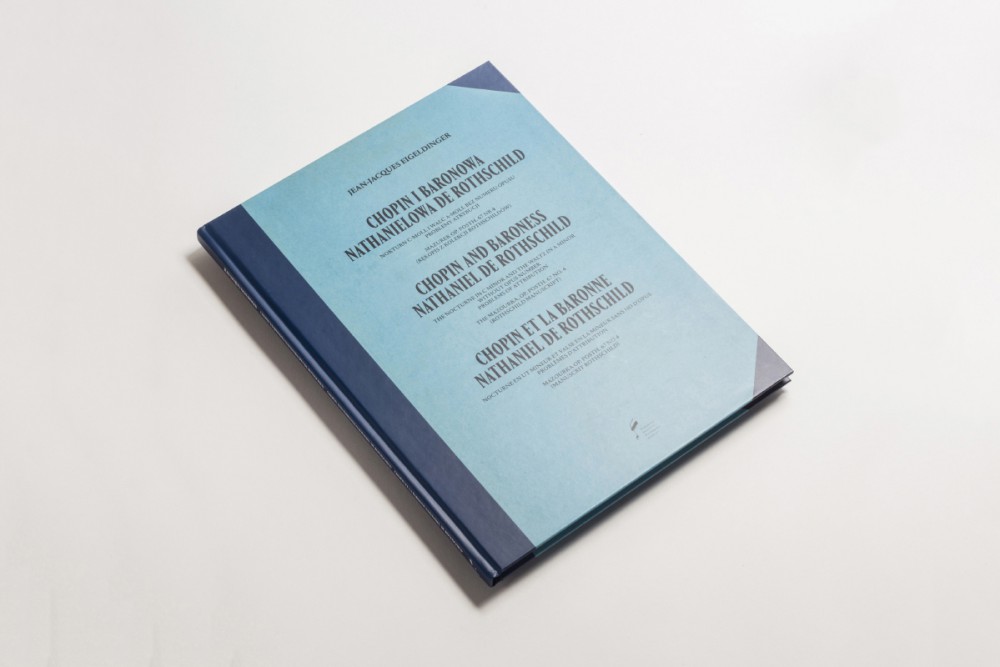 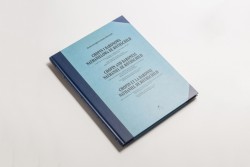 ‘The history of Chopin’s relations with the Rothschild family in Paris has been a chapter that still remained to be explored in the master’s biography. Now a double discovery has given us an opportunity to do just that: the first edition (c.1870), attached to the Rothschild name, of the Nocturne in C minor and the Waltz in A minor without opus number, and a previously unknown version of the Mazurka, Op. posth. 67 No. 4, inscribed by the composer in a family album.

The account of a meeting between a forlorn Chopin, wandering aimlessly along the Parisian boulevards, and his compatriot Walenty Radziwiłł, who supposedly took him that very evening to the Rothschilds, thereby launching his lightning success in high society – that account, first related by Karasowski around a century and a half ago and a fixture ever since in most of the composer’s biographies, seems attributable to the category of myths, at least in that form: Walenty was not in Paris at the time. We can accept, meanwhile, that Chopin began giving piano lessons to Betty de Rothschild from 1832–1833, the period of his first steps in the grand monde.’

Jean-Jacques Eigeldinger is one of the world’s leading experts on the life and work of Fryderyk Chopin. He brings to this field, largely dominated by Poles and Anglo-Saxons, a depth of Francophone erudition and a personal humanistic esprit. These features permeate his profound and excellently crafted study of Chopin’s relations with the Rothschild family and of two works shrouded in mystery: the Nocturne in C minor and the Waltz in A minor.