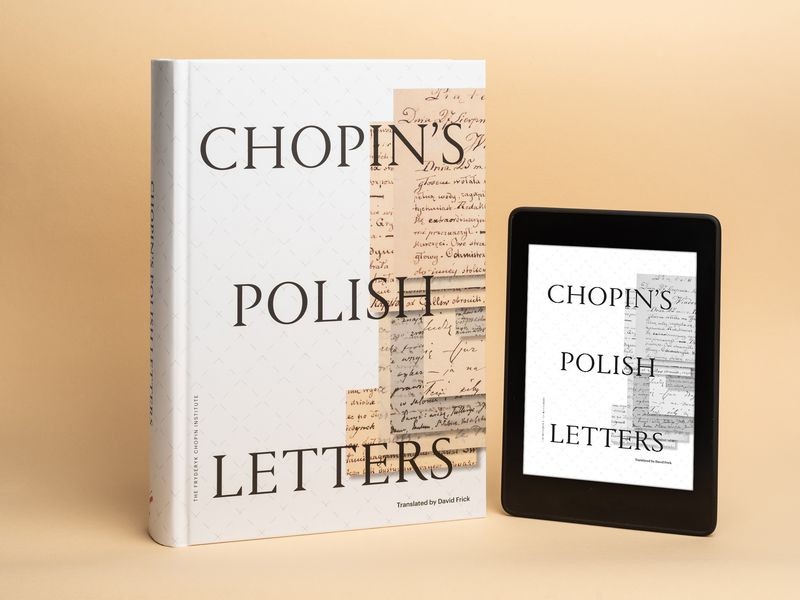 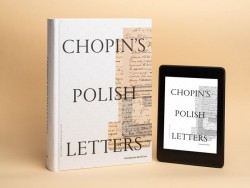 Chopin's Polish Letters is the first complete English translation of all currently known letters that Fryderyk Chopin wrote in Polish to his family, friends, and acquaintances. They have been translated by Professor David Frick (University of California, Berkeley) specialising in Slavic literature. John Comber (editor) and Professor Zofia Chechlińska (expert consultant) have contributed greatly to the work.

The book contains 286 letters that the composer wrote throughout his life. They are grouped into eight chapters according to the place of origin(Warsaw, Vienna, Paris, etc.) and key events in the life of Chopin. Each chapter opens with an introduction describing briefly the political and historical background of the period, a note on important moments in the life of the composer (including his compositions from the period), and short biographies of the key people the letters in a given chapter refer to. Each letter comes with a reference to the relevant Polish edition being the source of the translation. Moreover, the publication contains a timeline, and indexes of persons, places and Chopin's compositions.

Chopin's Polish Letters is not intended as a scientific publication, as its main purpose is to make the letters of the greatest Polish composer available to all aficionados of his music who do not read Polish.

'The present volume is cause for celebration. The translations by David Frick at last allow the Anglophone audience unfettered, nuanced access to Chopin’s distinctive Polish voice. Within individual letters, we witness the characteristic processes of the composer’s imagination, at times in fully developed narratives (with logical structures of storytelling and distinctive turns of phrase), at other times unfolding through spontaneous digressions, entertaining outbursts, or angry curses (with the flow of the prose feeling more fragmented, often taking place in incomplete sentences)'.
Jeffrey Kallberg