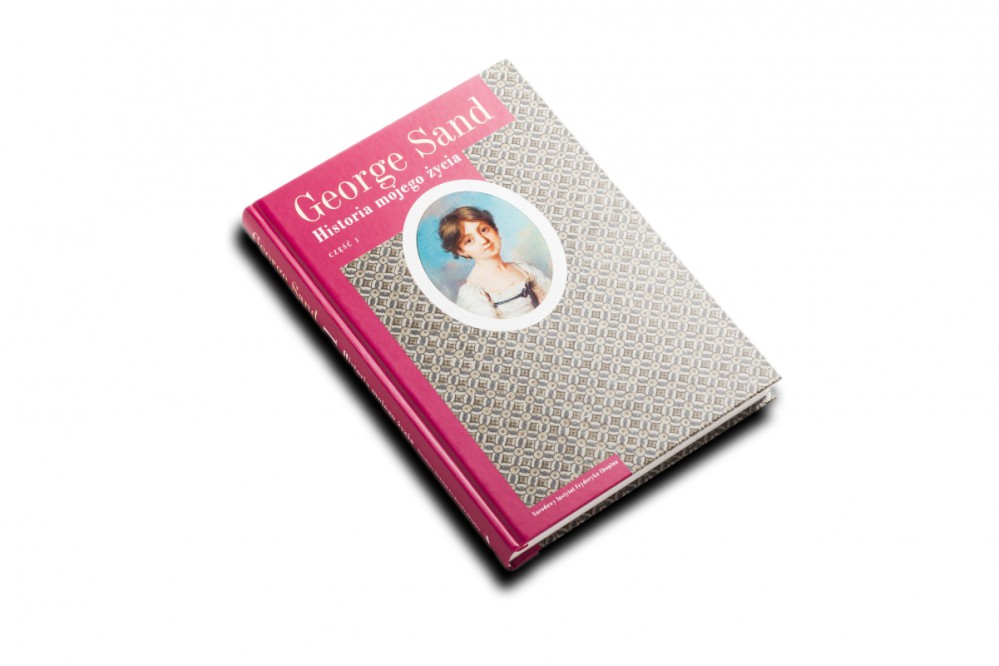 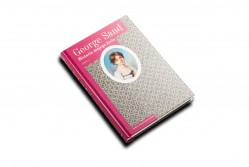 Almost 160 years after George Sand wrote Histoire de ma vie, the first full Polish edition of all five volumes has been published. We present you first volume as Historia mojego życia, in a translation by Professor Zbigniew Skowron.

Part I, Historia rodziny do 1800 [Story of my family up to 1800], presents the writer’s family roots. The genealogical line on the father’s side is linked to Augustus II the Strong, king of Poland, whilst her mother was of low birth. George Sand considers the problem of sexual equality, condemns the terror of the Revolution and discerns the existence of a ‘secret history of nations’.