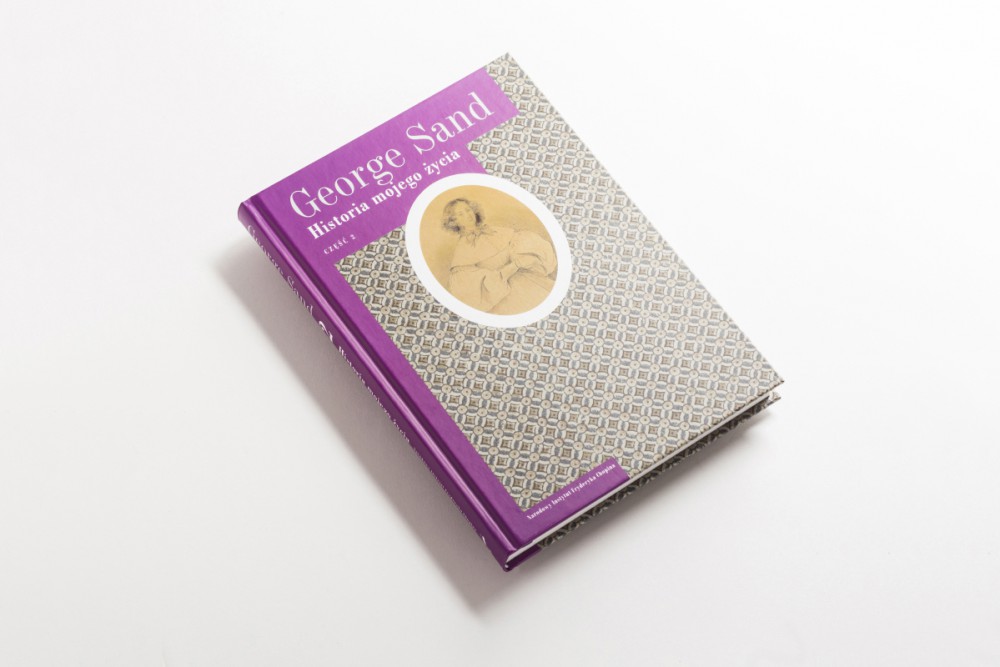 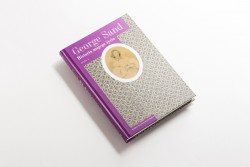 Almost 160 years after George Sand wrote Histoire de ma vie, the first full Polish edition of all five volumes has been published. We present you second volume as Historia mojego życia, in a translation by Professor Zbigniew Skowron.