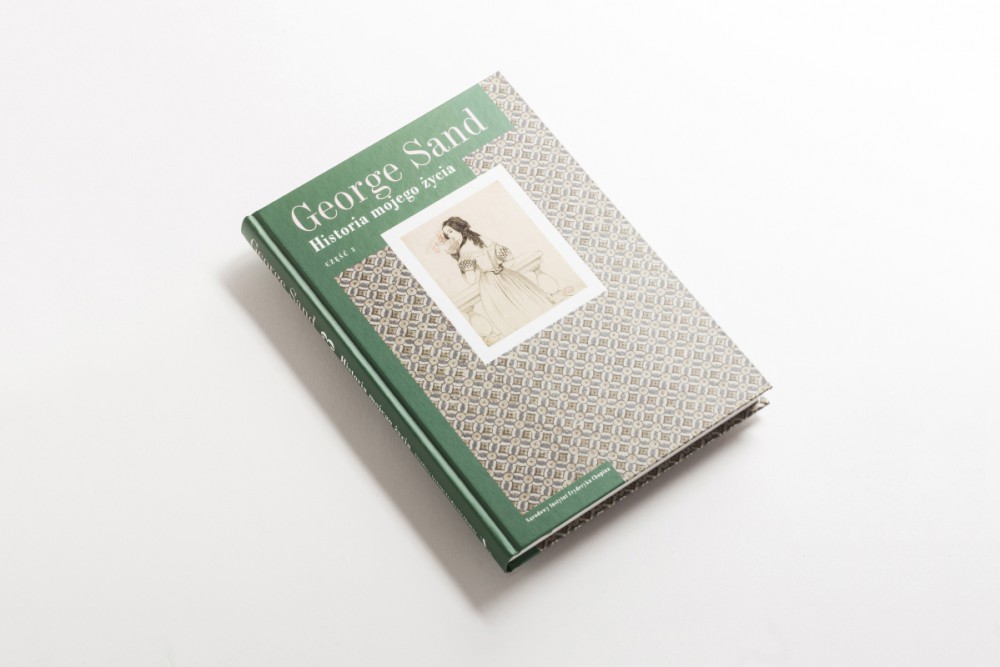 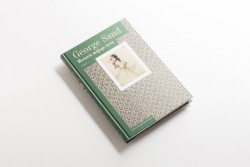 Almost 160 years after George Sand wrote Histoire de ma vie, the first full Polish edition of all five volumes has been published. We present you third volume as Historia mojego życia, in a translation by Professor Zbigniew Skowron.

Part III, Od dzieciństwa do młodości. 1800–1819 [From childhood to youth. 1800–1819], contains reflections on religion, literary and philosophical education, spiritual maturing and emotional sensitivity, and also a distinctive portrayal of France under Napoleon Bonaparte, observed through the eyes of a growing young woman.