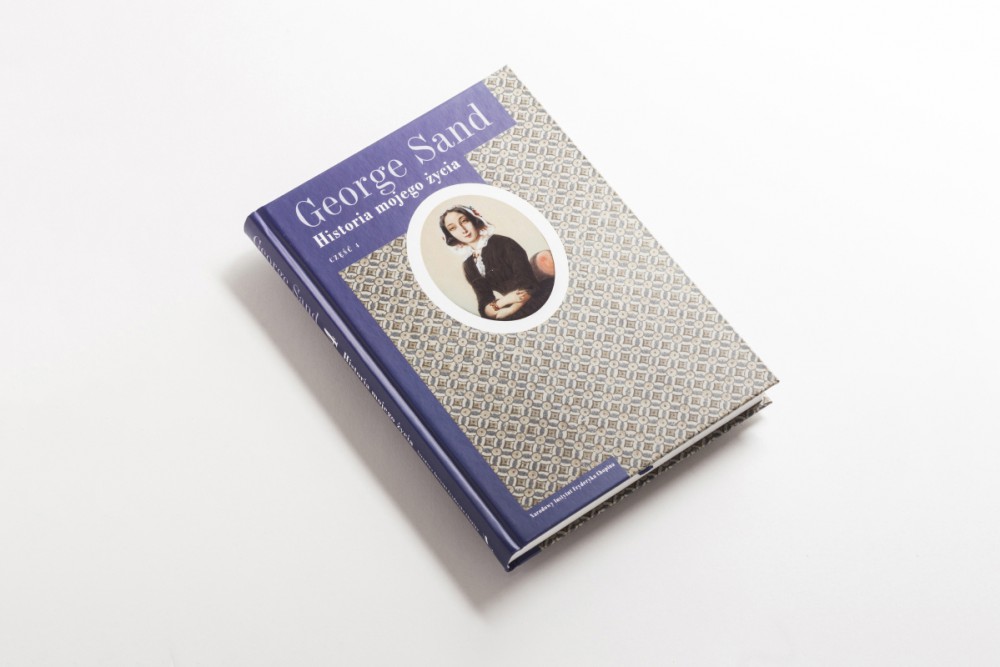 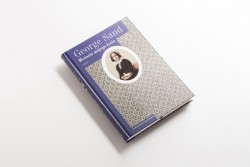 Almost 160 years after George Sand wrote Histoire de ma vie, the first full Polish edition of all five volumes has been published. We present you fourth volume as Historia mojego życia, in a translation by Professor Zbigniew Skowron.

In part IV, Od mistycyzmu do niezależności. 1819–1822 [From mysticism to independence. 1819–1822], the writer comments on works relating to Christianity and ponders theories of beauty and truth. Here, she also describes her ultimately failed marriage, her return to Nohant and the figures who have influenced her life. She also adopts pseudonyms: Jules Sand, George Sand and Karl Sand.