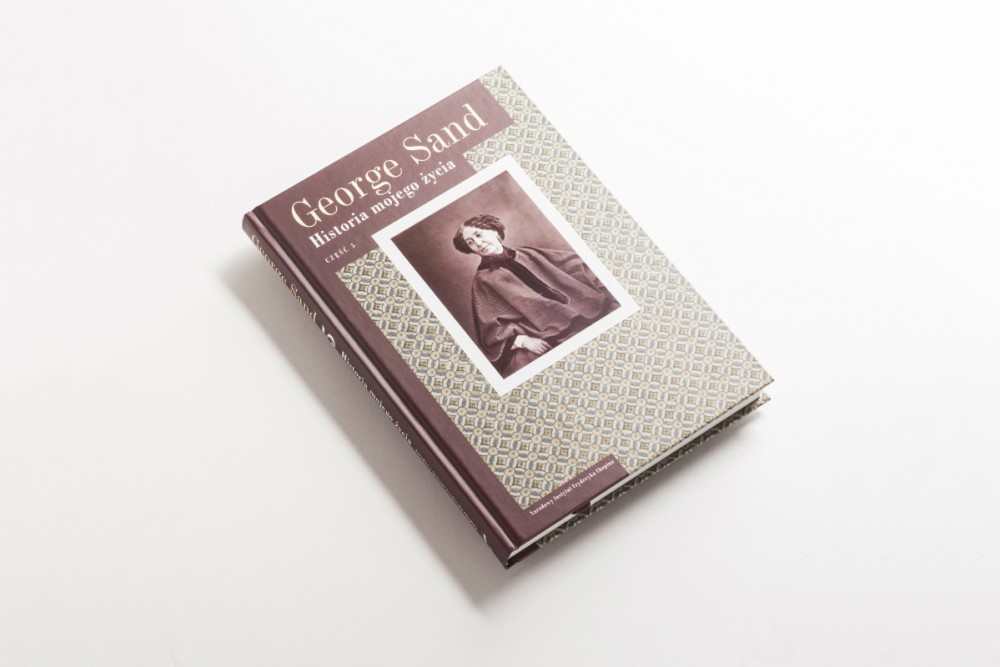 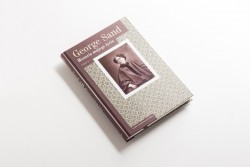 Almost 160 years after George Sand wrote Histoire de ma vie, the first full Polish edition of all five volumes has been published. We present you fith volume as Historia mojego życia, in a translation by Professor Zbigniew Skowron.

Part V, Życie literackie i osobiste. 1832–1850 [Literary and personal life. 1832–1850], reveals the author’s literary successes and also her mental breakdowns, caused by difficulties in her life, her divorce and the effort of raising her children. Here we also find a profile of Chopin. The author does not write about the ‘storm’ of her split with the composer, but takes a rueful look at their relationship with the benefit of hindsight, stating: ‘My heart is a cemetery’.