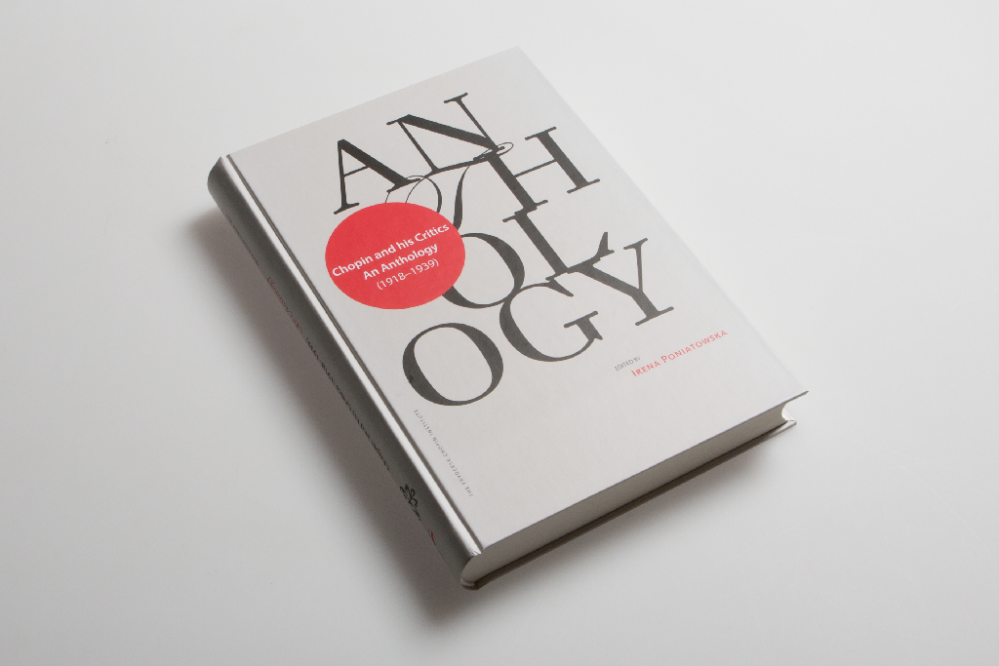 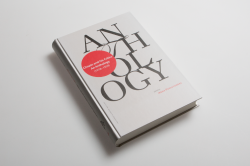 ‘Chopin and his Critics. An Anthology (1918–1939)’ represents the continuation of the volume covering the period up to the First World War (two editions, Polish and foreign-language, 2011) and the same geographical area: Poland, Russia (USSR), Germany, France and the UK. Although it concerns only the twenty-year period between the two world wars, the material is rich and covers a wide range of issues. The aesthetic appraisal of Chopin’s music became much more profound, thanks partly to the development of musicology, which gave rise to biographical research, the first edition of the composer’s letters and analysis of his style, particularly in terms of melody and harmony. On a par with Beethoven and Wagner, Chopin came to be seen as one of the greatest composers, who revolutionised the music of the nineteenth century. The Germans called him a spirit akin to Bach, the French a precursor of modernism, the British noted his Classical mastery of technique, and the Poles and Russians emphasised his nationality, as well as the wealth of universal values.

The publication is intended for foreign readers, therefore the texts will remain in the original language versions, i.e. French, German and English. The entire parts of the Anthology devotes to Russia and Poland are published only in English.