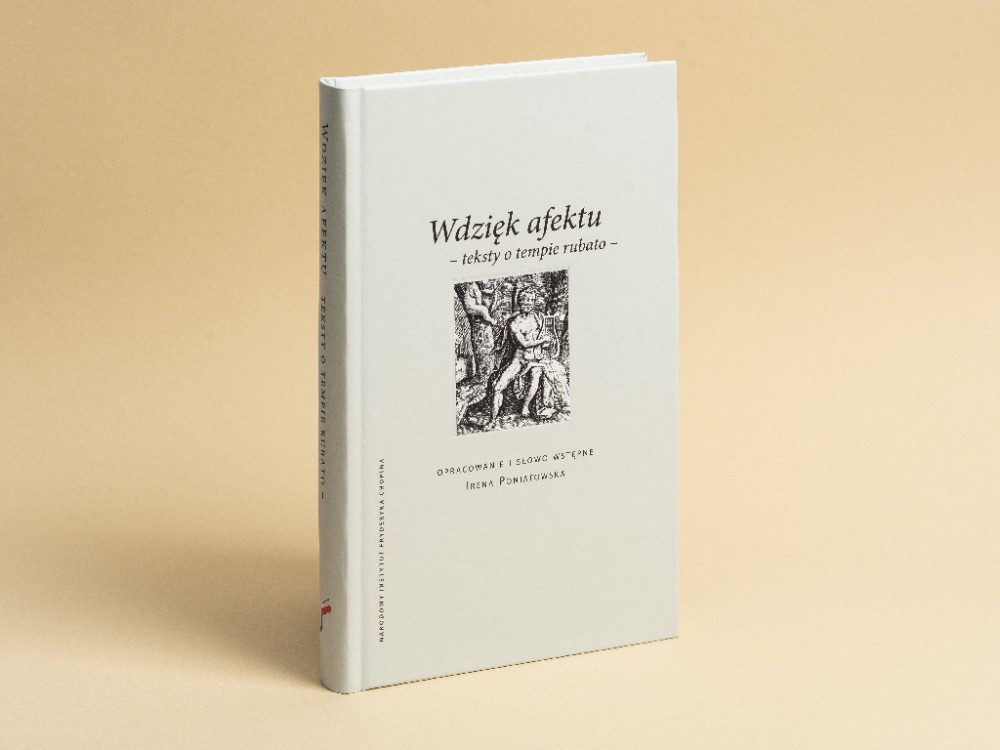 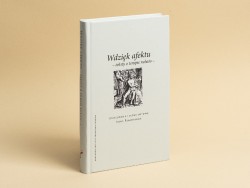 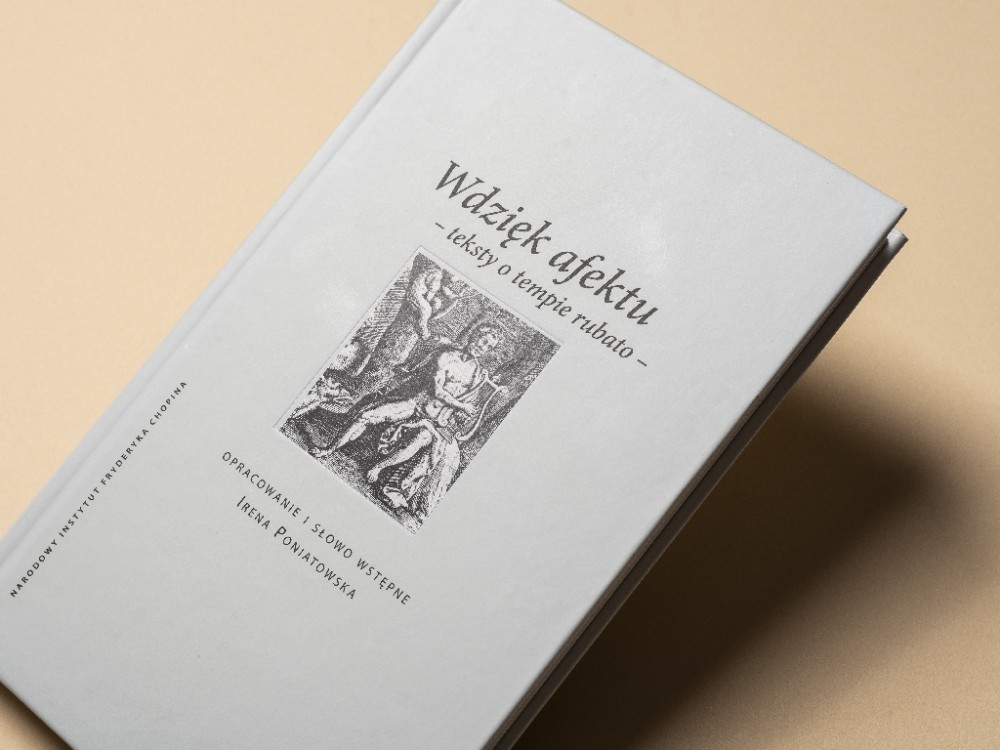 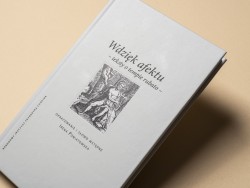 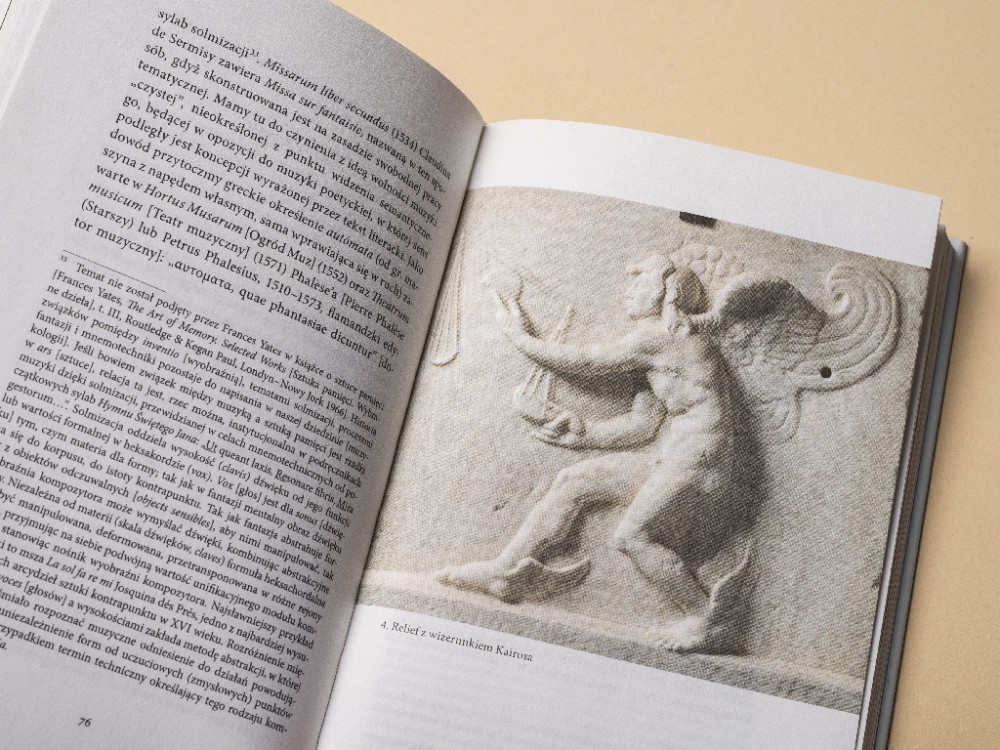 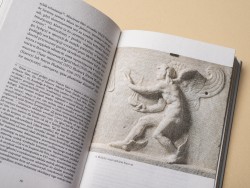 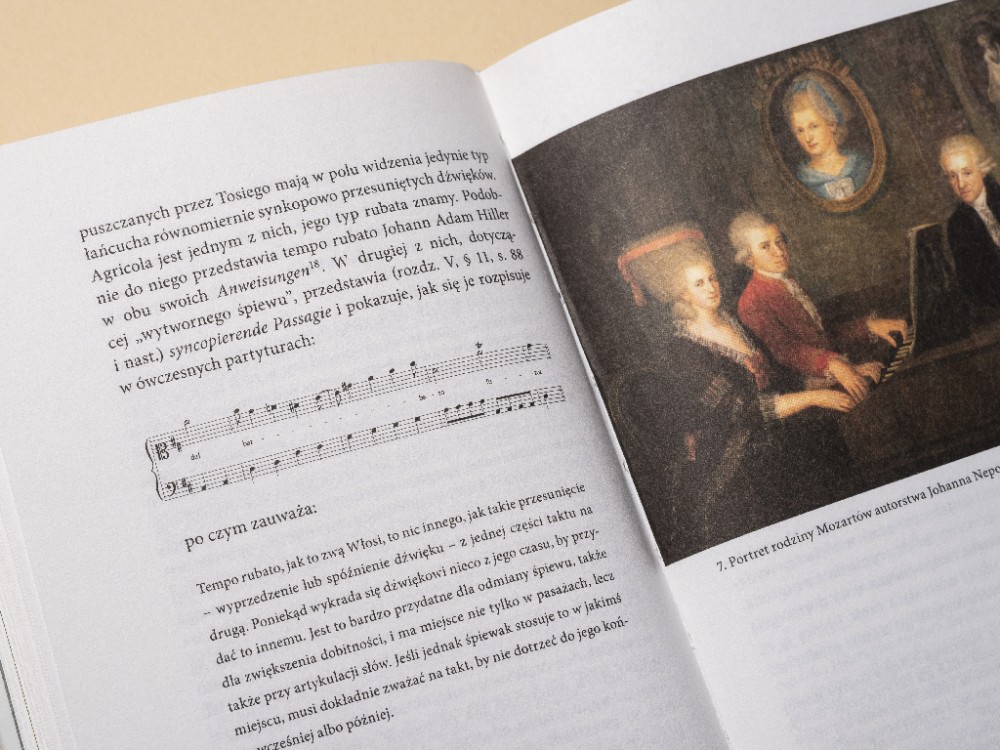 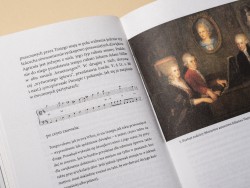 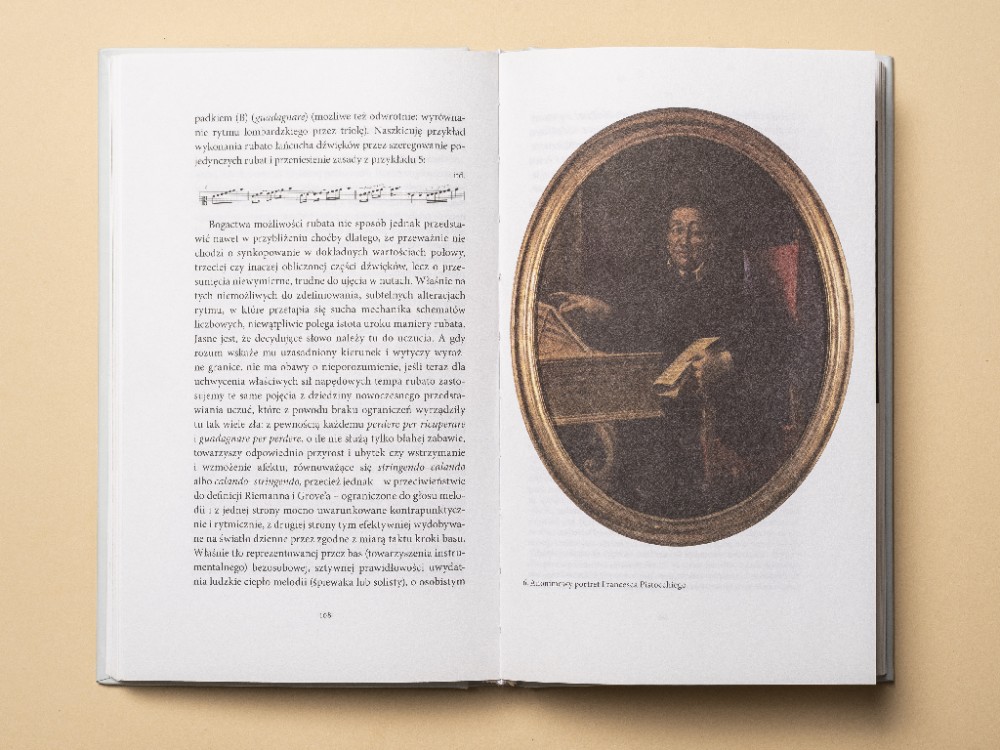 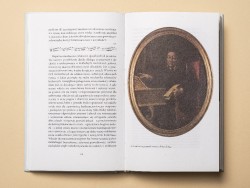 ‘Rubato, an irreconcilable enemy of the metronome, is one of the oldest friends of music. Older than the Romantic school, older than Mozart, older than Bach,’ wrote Paderewski. It would seem that we already know everything there is to know about rubato – at least in the context of Chopin. Which could not be further from the truth. We present here a collection of four articles (by Ignacy Jan Paderewski, Brenno Boccadoro, Łucjan Kamieński and Gastone Belotti), never before published in Polish translation, which form an extraordinary panorama of rubato, presenting diverse views on the origin (Baroque, or perhaps even Renaissance) of this manner of performance, as well as its transformations over the centuries.

Prof. Irena Poniatowska, editor of the publication and author of the introduction, organizes the terminology associated with rubato – melodic, rhythmic, structural, known by various terms and names – and comments on the subject literature. She also considers the physiological foundations of rubato, based on cardiological research by Andrzej Szczeklik, a medical doctor and humanist who presents evidence that our hearts operate at a rubato tempo.