Barbara Chmara-Żaczkiewicz
Václav Vilém Würfel in Warsaw and in Vienna. 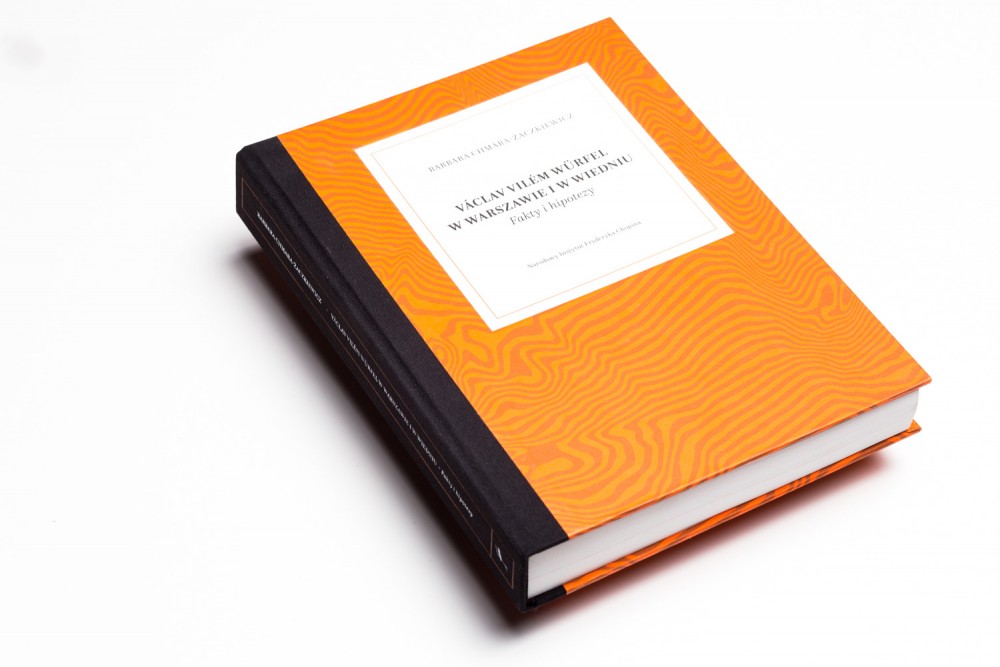 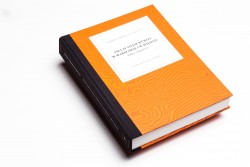 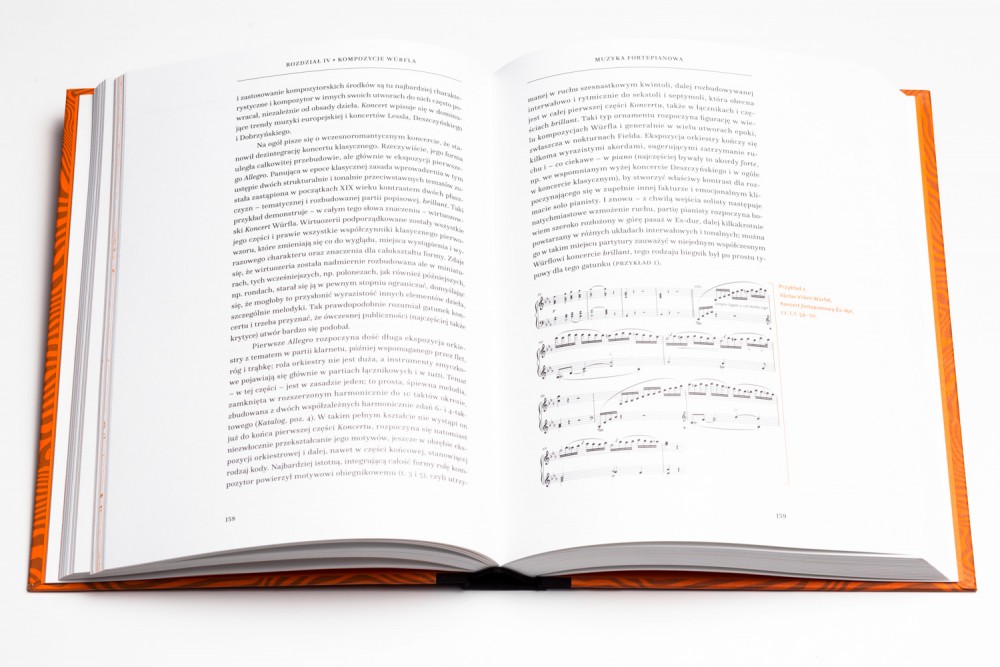 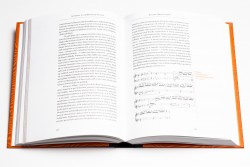 title: Václav Vilém Würfel in Warsaw and in Vienna.
author: Barbara Chmara-Żaczkiewicz
publisher: Narodowy Instytut Fryderyka Chopina
ISBN: 978-83-64823-70-1
year of publication: 2017
series: książki
format: 185x245mm
cover: hardcover
pp: 398
weight: 1.2 kg
This publication is the first monograph devoted to the life, work and creative output of Václav Vilém Würfel, a Czech composer and pianist active from 1815 to 1824 in Warsaw and later in Vienna. During his time in War­saw, Würfel was an important figure in the musical life of the city. Unquestionably the leading concert pianist, he was also a conductor, gave private piano tuition, was associated with music schools and was a professor of the Warsaw Conservatory, founded in 1821. He also gave accounts of musical life in Warsaw as a correspondent for the Allgemeine musikalische Zeitung. While in Warsaw, Würfel remained in close contact with the Chopin family and no doubt observed with interest the blooming of young Fryderyk’s talent. Some authors even consider that Würfel taught Chopin piano after Żywny. Whilst there is no evidence that Würfel gave regular lessons to the maturing vir­tuoso, he probably gave him informal hints as a guest at the Chopins’ home.
Barbara Chmara-Żaczkiewicz’s book will appeal to readers from different environments. It will certainly be of interest to people pro­fessionally involved in music: music historians dealing with Polish and – more broadly – European musical culture of the nineteenth century, and also Chopin scholars, on account of Würfel’s relations with Cho­pin. It may also prove engaging for people interested in the history of European, and especially Polish, culture.
Introduction, Zofia Chechlińska, tr. John Comber