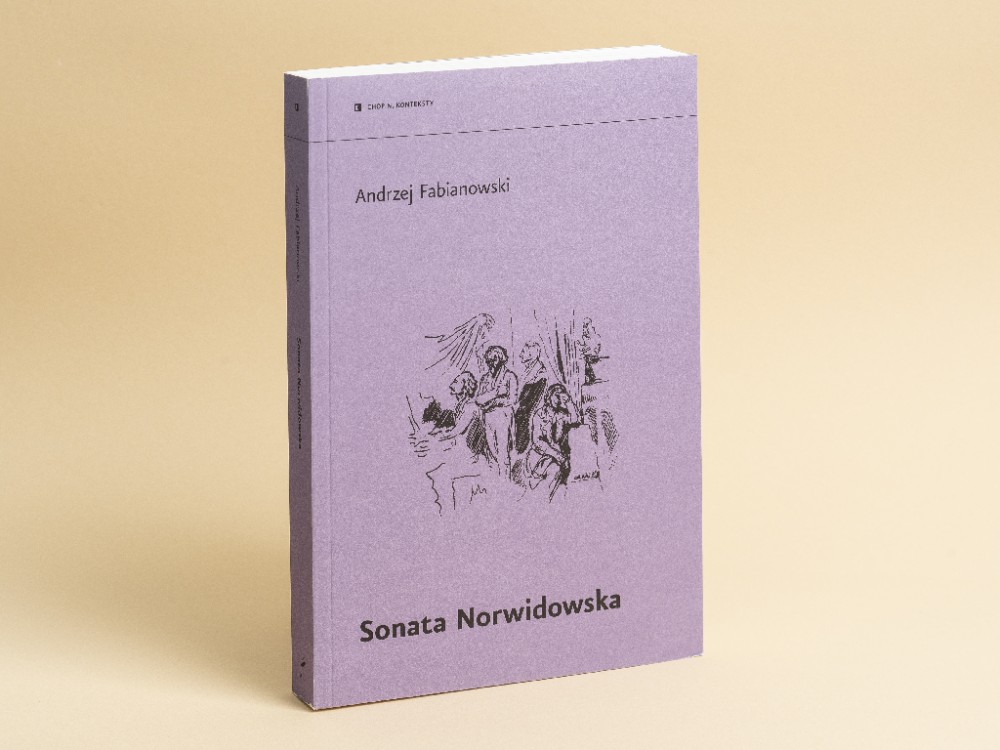 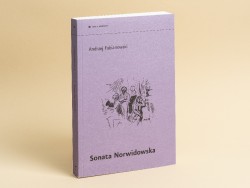 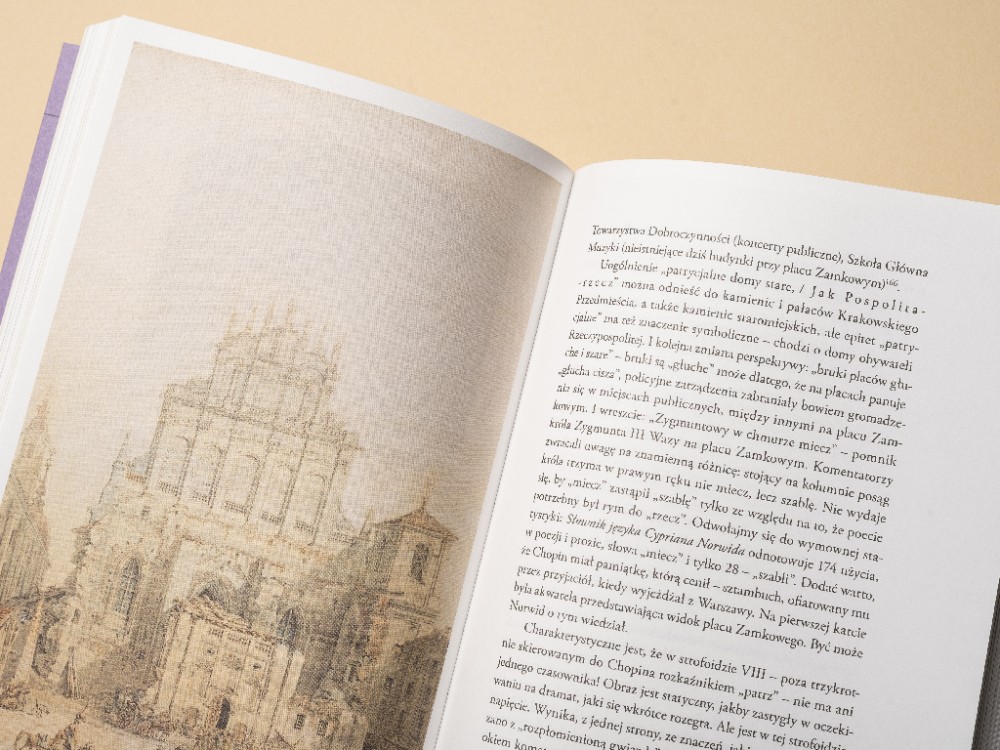 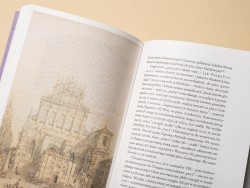 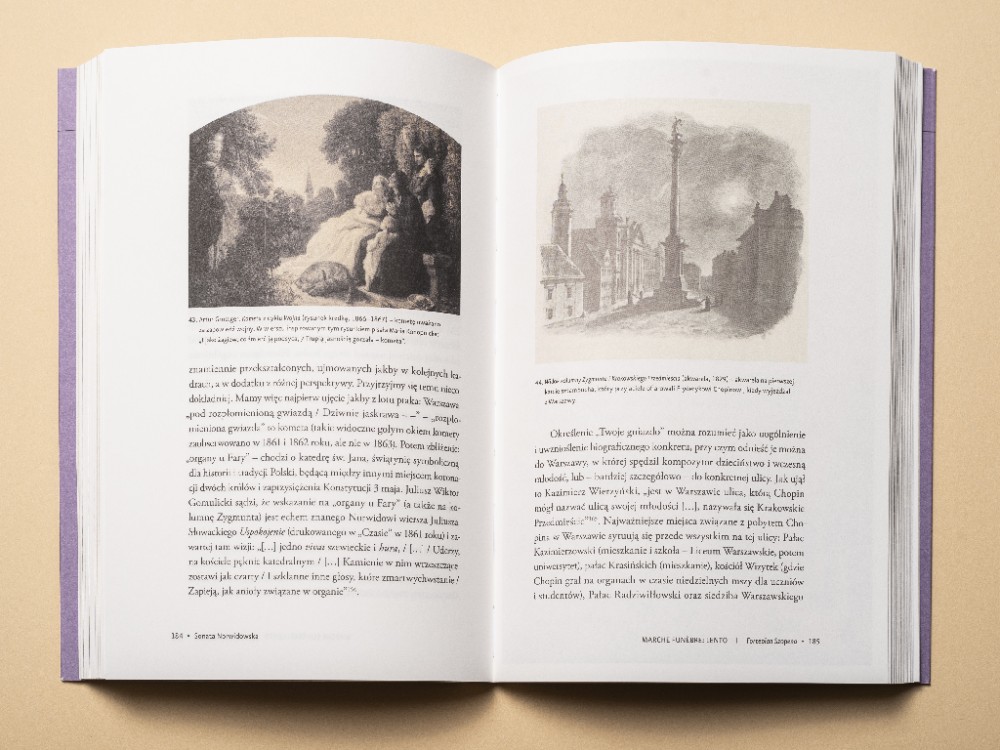 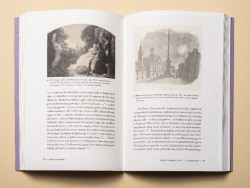 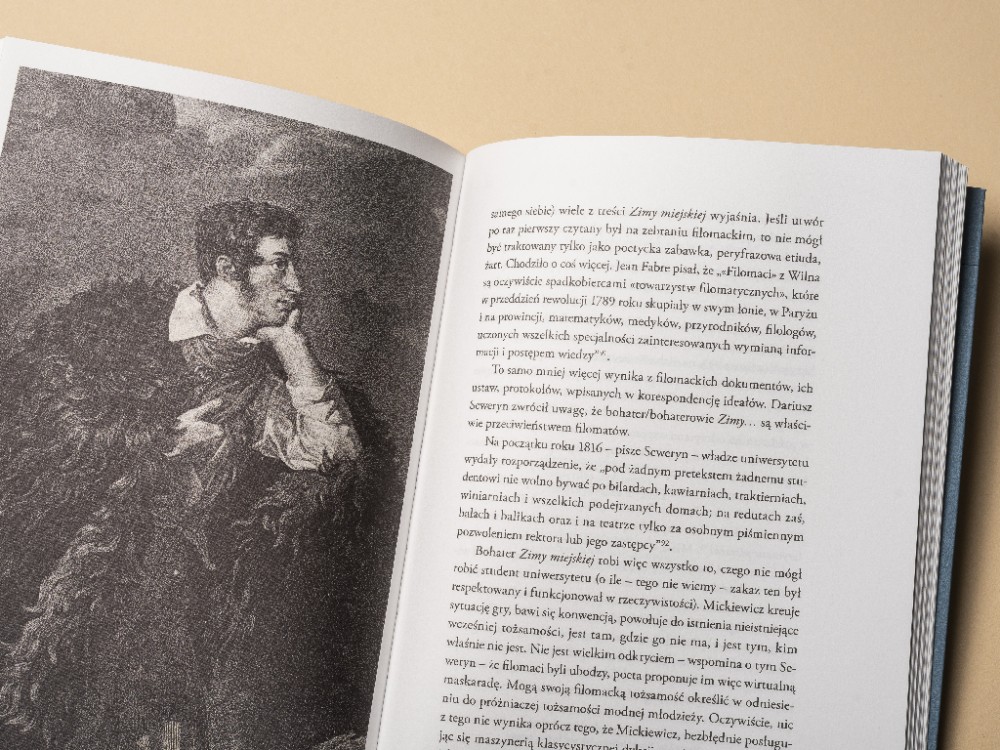 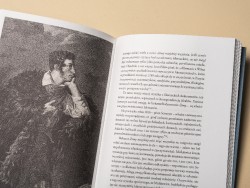 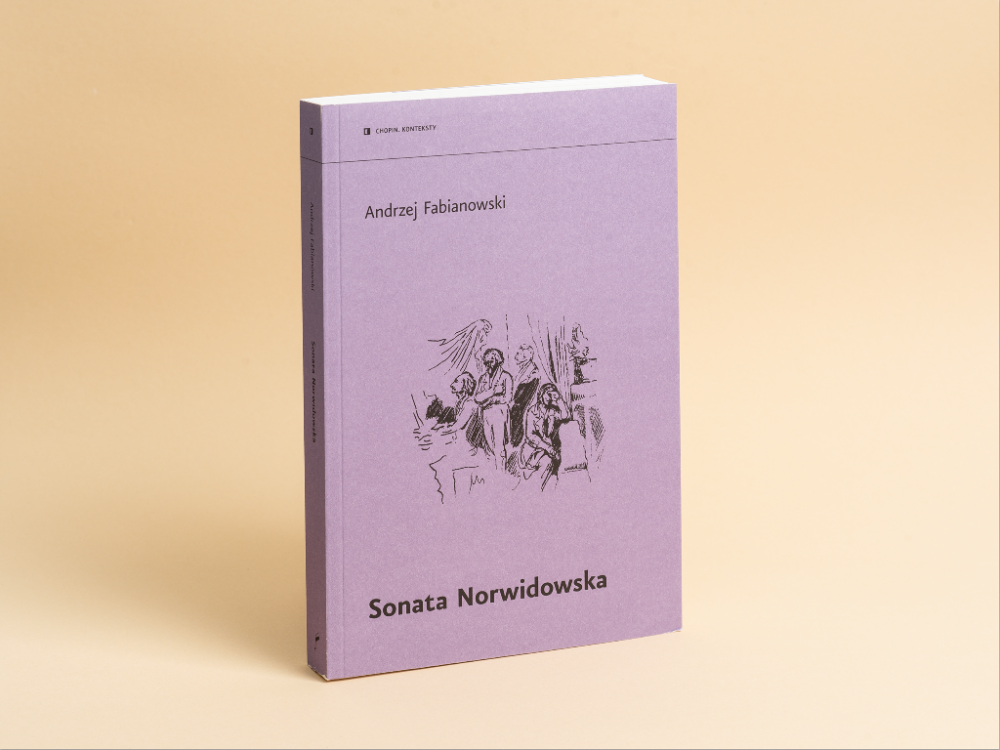 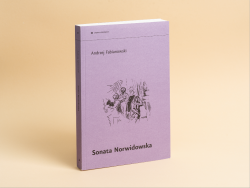 The phenomenon of Chopin’s genius did not exist in the void. Chopin the artist and Chopin the man were shaped by the culture – the one that preceded him and the contemporary one. The more knowledge about the context in which Chopin’s music was created we acquire by reading the masterpieces of the times, the more fully we will be able to understand them. The context is also that which followed Chopin – musical, historical and cultural phenomena through which we perceive him, more or less consciously. The wealth of facts and meanings around Chopin’s work opens us up and prepares us for interpretation.

Whoever would start to learn about musical forms would find out that among the most regulated ones is the sonata. In exploring the subject, the student of the theory of music would soon find out that even in the classicist era there was not a single sonata built according to codified principles, while in the 19th century it became rather an idea of form, represented by dozens of unique realizations, personal creative statements, in which it is not the construction that determines expression, but the content and expression that is reflected in the construction. Romantic Sonata is a kind of announcement – a composer's message speaking of whole aesthetic systems and even ethical values.
•
There was a significant possibility of Cyprian Norwid and Fryderyk Chopin never meeting each other – the 28-year-old poet came to Paris in February 1849, barely eight months before the composer's death. In this short period of time, however, Chopin was recognized by Norwid as the most perfect incarnation of his idea of an artist – an artist in general and a national artist – as the incarnation of Norwid’s string of aesthetic and ethical views consistently built by him throughout his life.
•
The lecture on Norwid’s philosophy is in the form of a sonata – a form appropriate for adjudicating on issues of utmost importance. In this case, it is the form of Chopin’s Sonata in B flat minor, Op. 35 – reproduced in the construction of the text, but also in the construction of Norwid’s entire thought about Chopin, art and immortality.