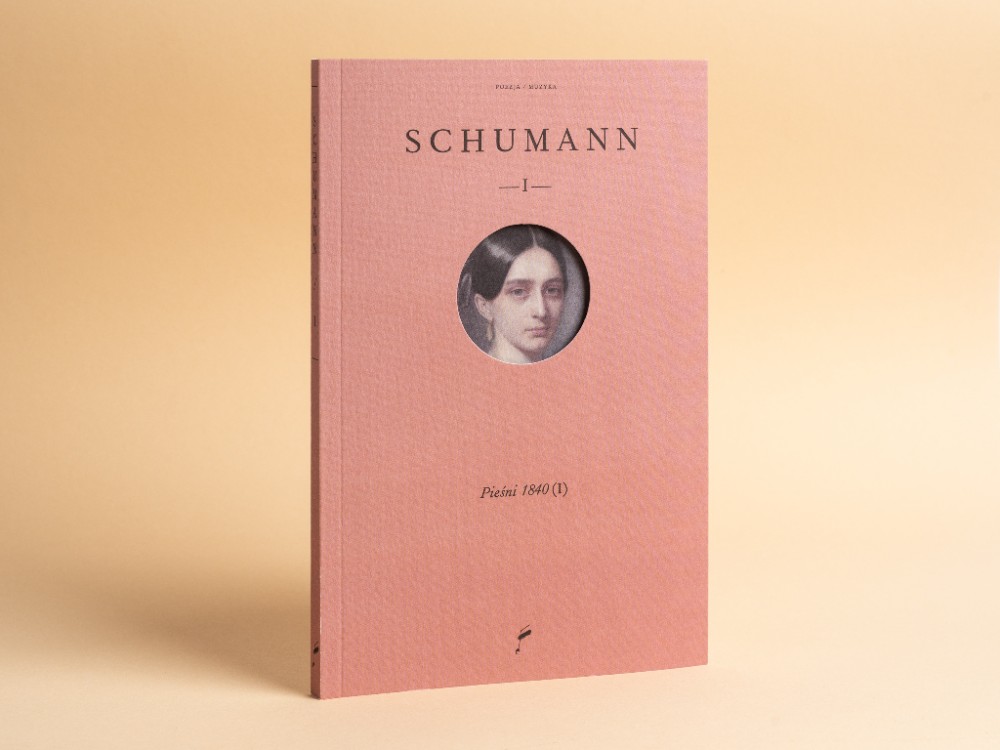 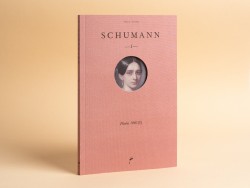 We are presenting to you the second volume in the Poetry / Music series, and the first devoted to the vocal works of Robert Schumann, with translations of his songs by Professor Andrzej Lam, edited by Krzysztof Teodorowicz.

In a continuous spell of inspiration in 1840, hailed the Liederjahr: “the year of song”, Robert Schumann composed nearly 140 songs. At that time, he wrote his most famous cycles, A Poet’s Love and A Woman’s Love and Life, as well many others that have, however, been performed far less eagerly.

We publish the abundant crop of “the year of song” in three volumes. The first contains the works composed from January to May. It includes Myrthen Op. 25, Liederkreis Op. 24 and several individual songs.

Following chronology, we present the songs Schumann composed in a certain time space however with the intention to publish them in a single opus, in the order they were composed. Thus three of the songs from Op. 27 written from February to May – What am I to say, The Jasmine Bush, and My Love is Like a Red Rose – were chronologically included in the first volume, even though they had not been published until 1849, with later works.

Listening to the songs, or perhaps exploring them, relishing in the details, following refined connections between the lyric and the sound requires a certain effort from the audience: a particular focus, distancing yourself from the everyday (which today must be harder than ever) to drown yourself in the magic world of the word combined with sound. This is also encouraged by the visual aspect of the publication. We want our series to be helpful for music lovers, pupils and students of academies of music, and also for all music professionals, whether teachers, singers or accompanists.