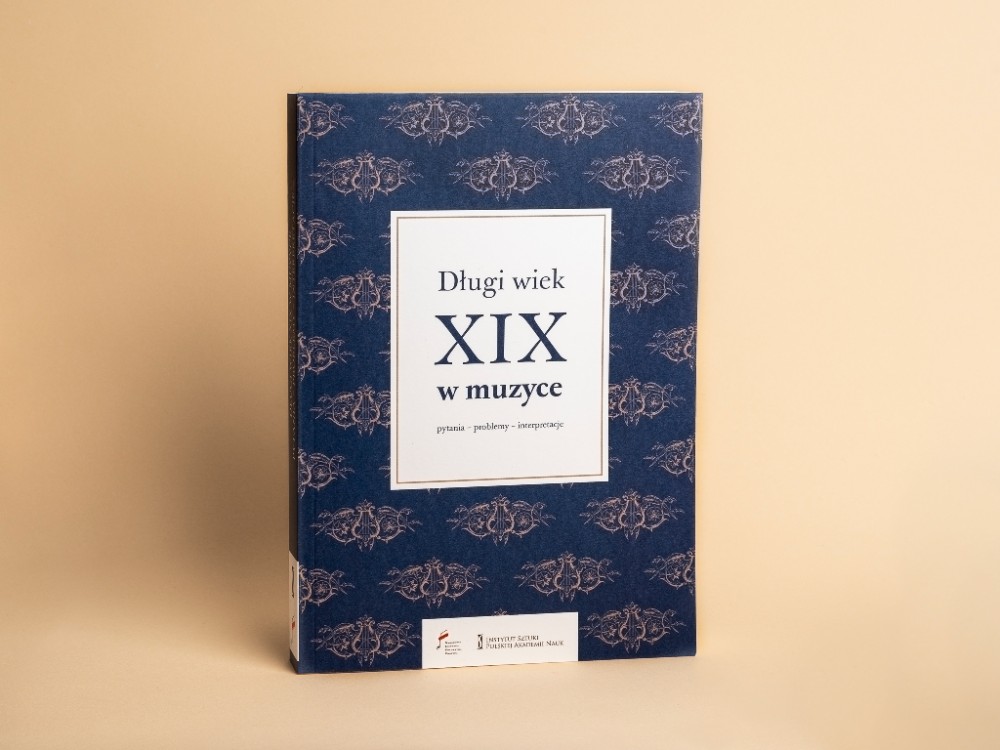 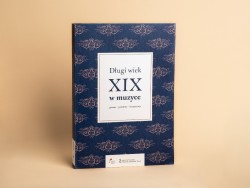 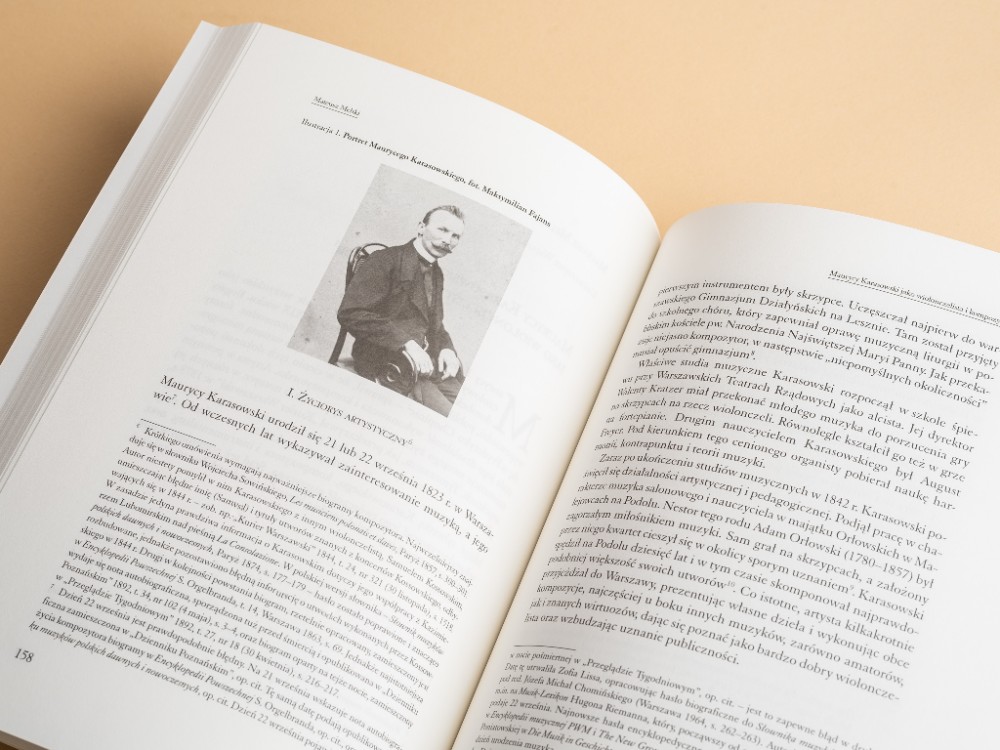 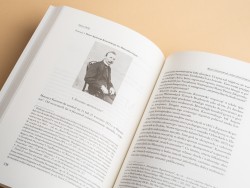 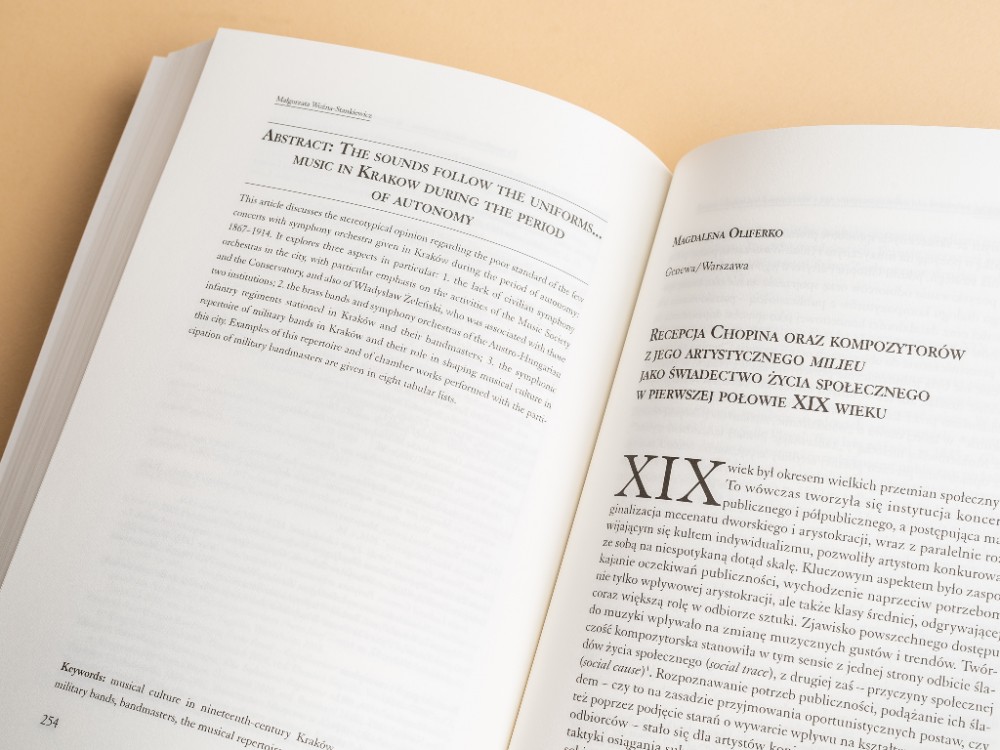 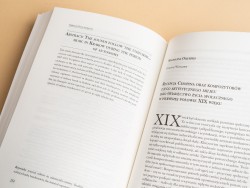 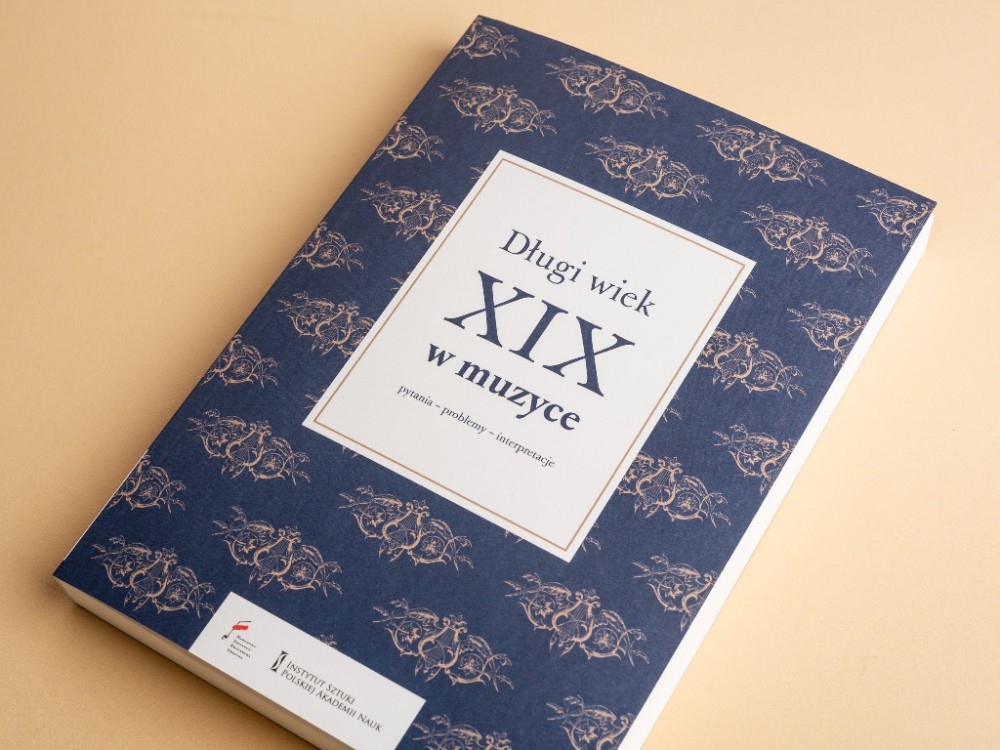 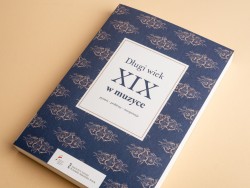 Despite the uncontrovertibly fundamental impact of the works from “the long nineteenth century” on the establishment of a distinctive picture of the Polish art in Poland and abroad, there has been a particular re-orientation of the directions of scientific interest towards early music visible in our musicological studies in the last decades. (…)

Conscious of many years of neglect in the research of the Polish music of “the long 19th century” we have taken what we believe to be fundamentally necessary steps aimed at the consolidation of the wide circles of historians of 19th-century music representing all generations, various academic centres, and distinct research perspectives. (…)

The volume is divided into four complementing parts that portray the specificity of the studies conducted in Poland. The first of them, entitled Dzieła zapomniane i na nowo odkrywane (literally: “Works forgotten and being rediscovered anew”), consists of text by Jakub Chachulski, Małgorzata Sułek, Grzegorz Zieziula, Ewa Bogula, and Miłosz Bazelak presenting the currently unknown Romantic music repertoire and portraying the compositions present in the artistic circulation from an entirely new angle. The second part, Materiały do dyskusji (literally: “Materials for discussion”), consisting solely of Ryszard Daniel Golianek’s incentive to reflection, is devoted to the highly current question about the status and distinctive characteristics of Polish music. Third comes Nieznane karty kompozytorskich biografii (literally: “The unknown pages from composer biographies”) with texts by Mateusz Melski, Ewa Chamczyk, and Wiktoria Antonczyk devoted to selected aspects of the still insufficiently researched lives of 19th-century artists. The part closing the volume, entitled Muzyka – kultura – życie społeczne (literally: “Music – culture – social life”) covers texts by Małgorzata Woźna-Stankiewicz, Magdalena Oliferko, Michał Jaczyński, and Michał Bruliński, tackling the issues of 19th-century music composition in a broad-brush context of artistic culture and social life of the period.

Excerpt from the editorial introduction