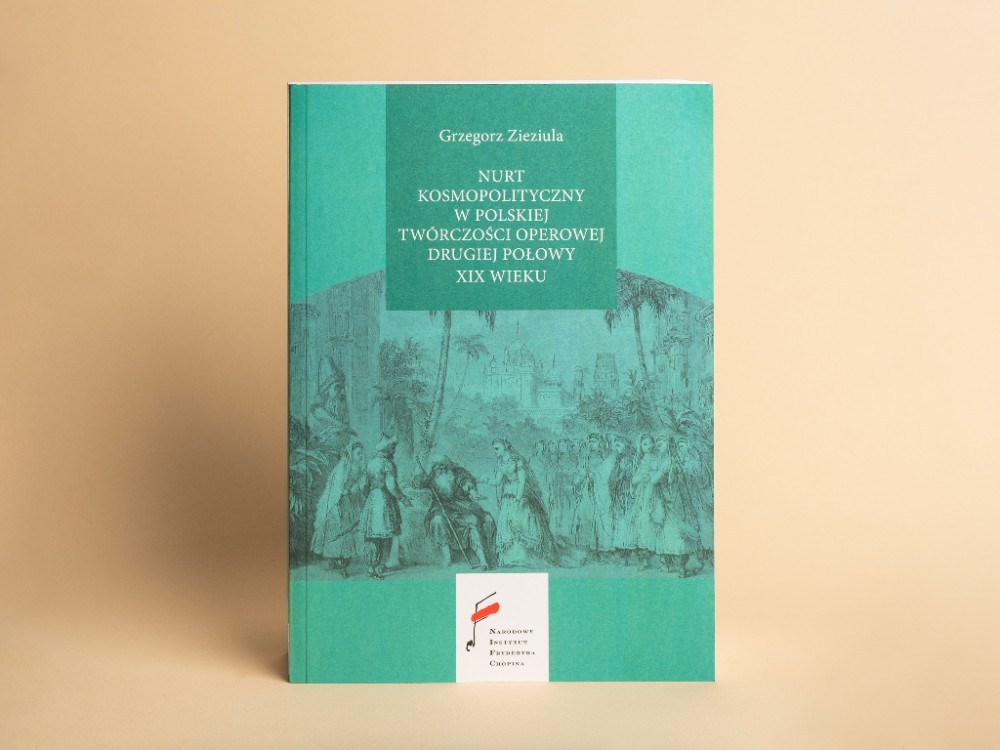 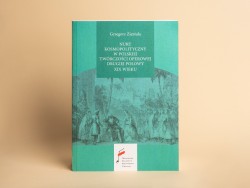 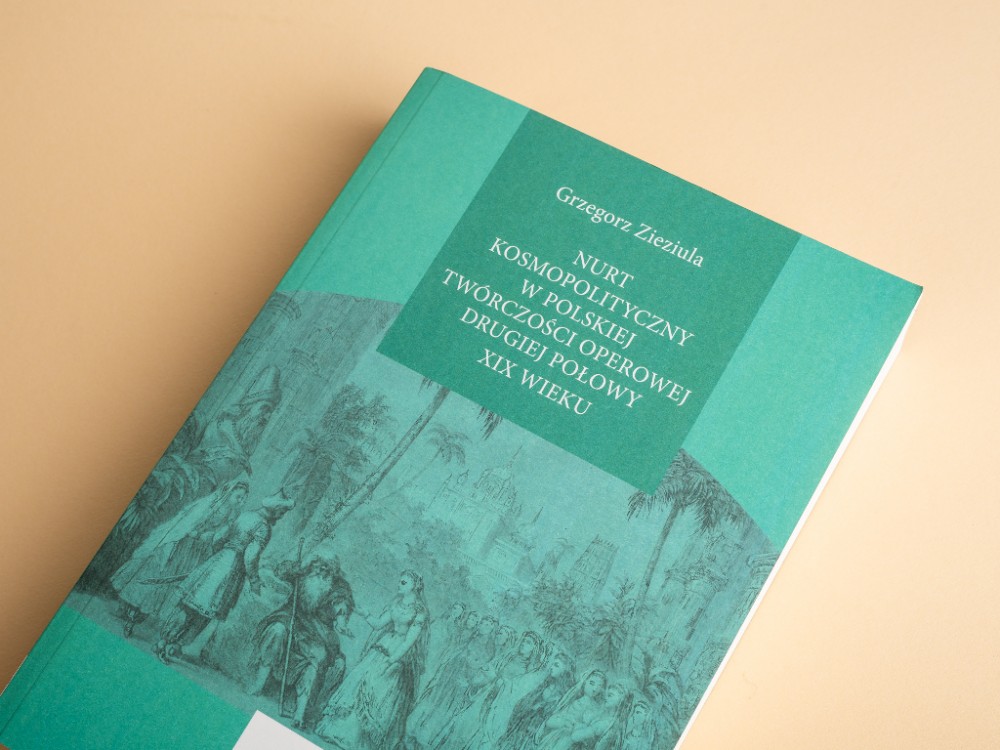 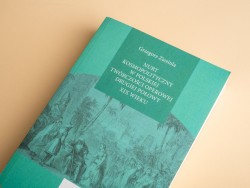 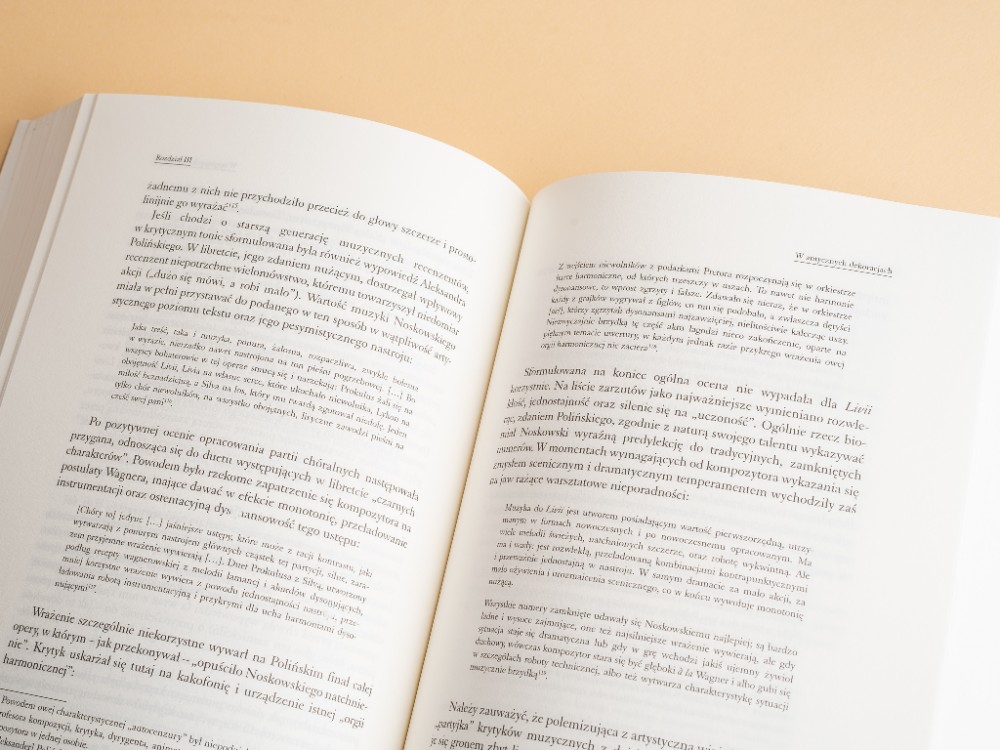 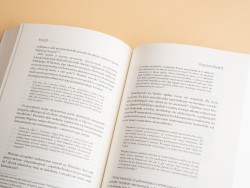 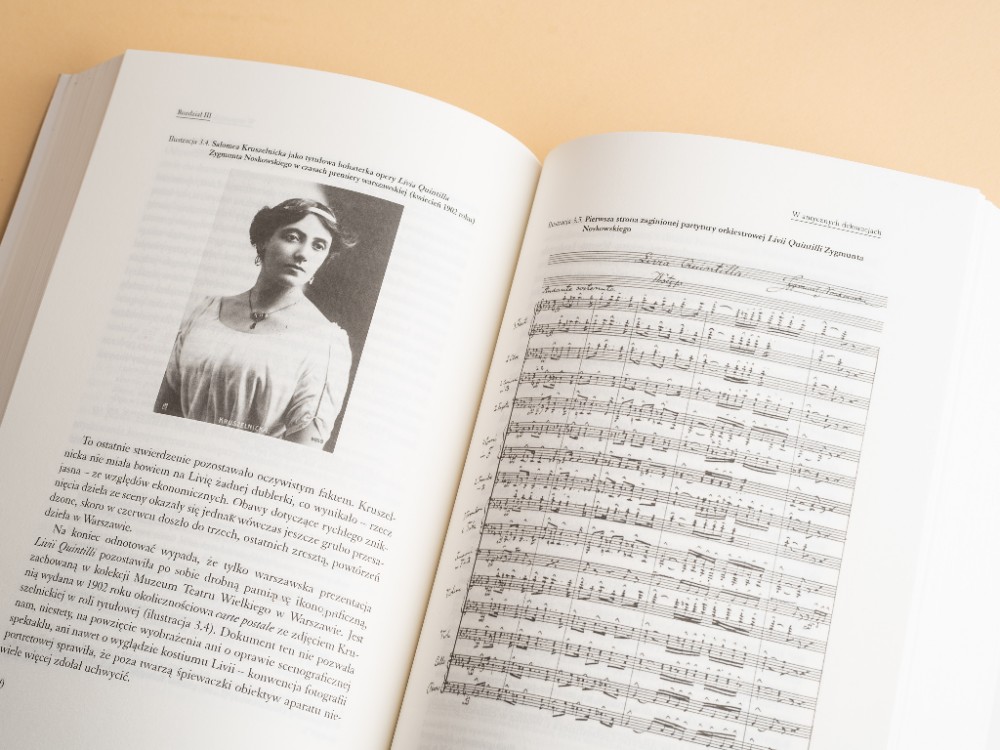 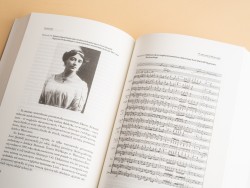 Discussing the musical achievements in Slavic countries in the 19th century, many Western authors have focused nearly solely on investigating the alleged manifestations of “nationality in music”. Yet such a unilateral investigative and cognitive perspective effectively removed a large share of achievements of the composers artists active in our part of Europe beyond the field of scientific reflection. For a historian of the Polish opera, this circumstance provides a major challenge: not only does it force you to a reflection but also provokes to accept a risk entailed in proposing an entirely new approach to the problem. In the case of “operatic cosmopolitanism”, the field of exploration looks extremely promising, and the project can be compared to the discovery of a true terra incognita.

However, a question that is as much compelling as extremely intriguing arises: what can be found in the as yet marginalised “non-national” operas by the Polish artists of the second half of the 19th century, and what these works are actually like?

Excerpt from the Introduction