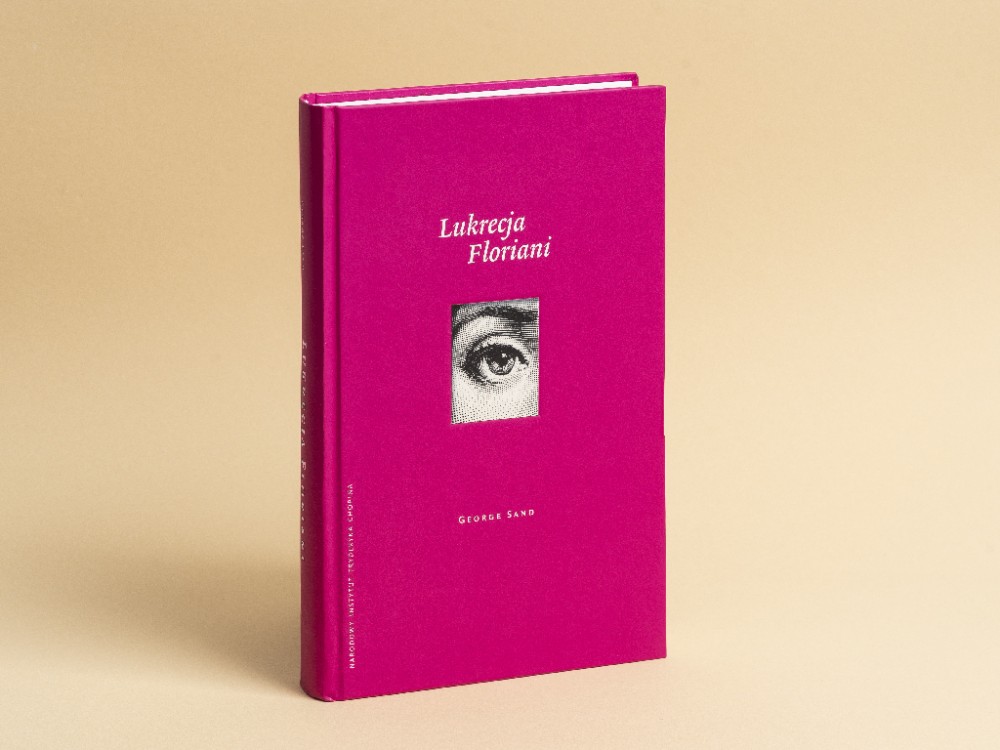 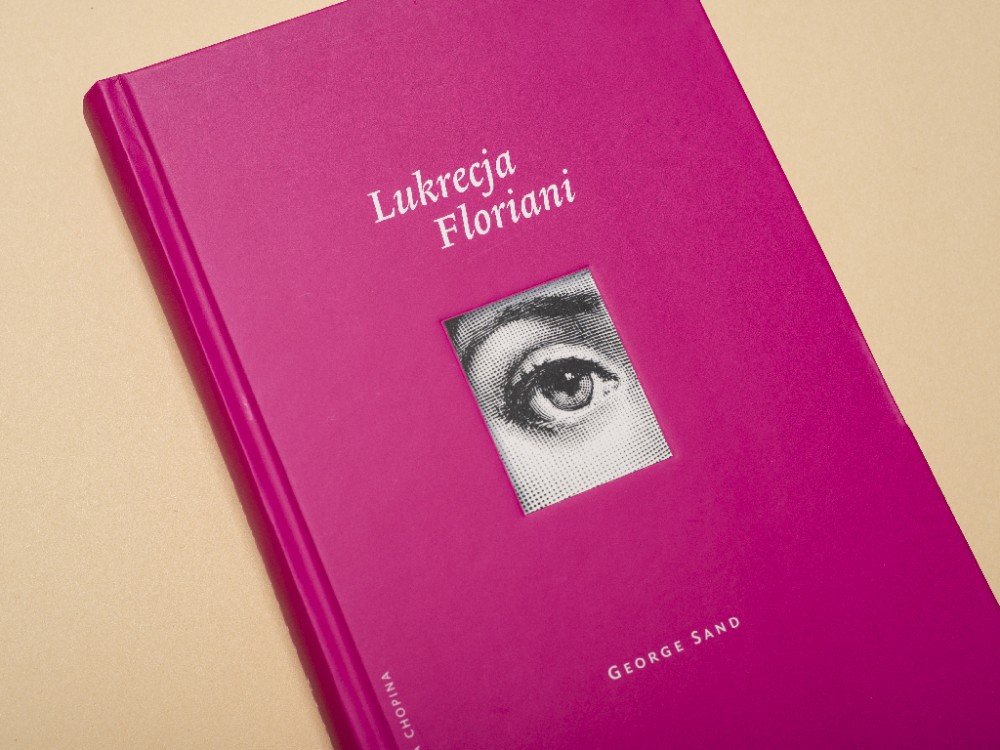 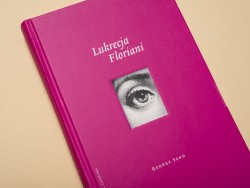 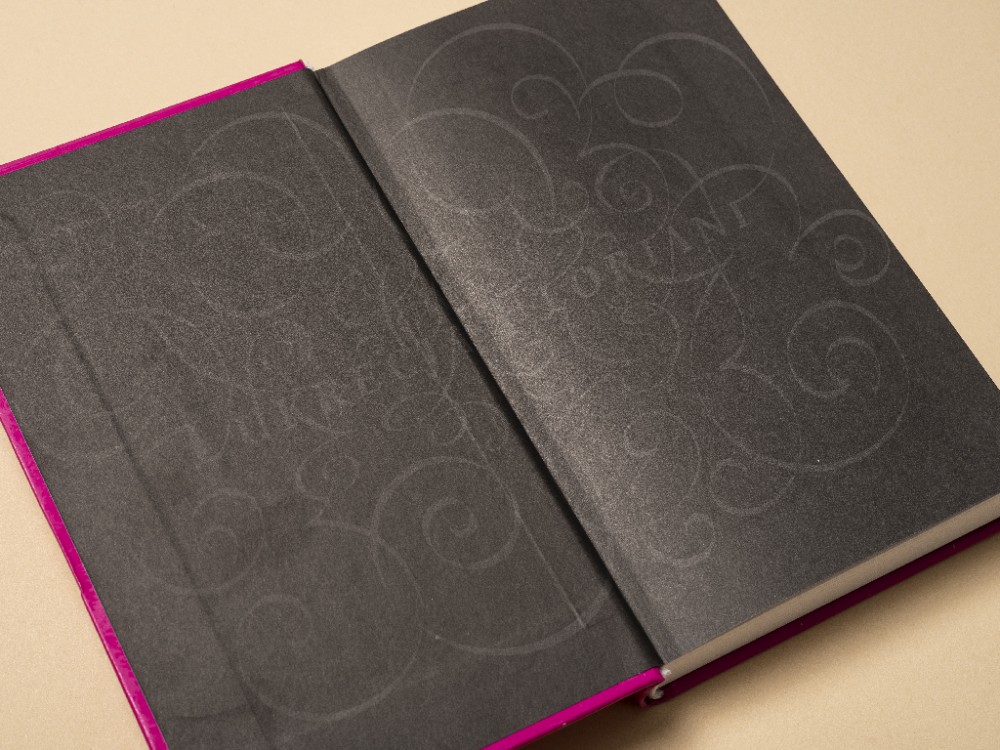 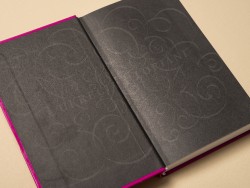 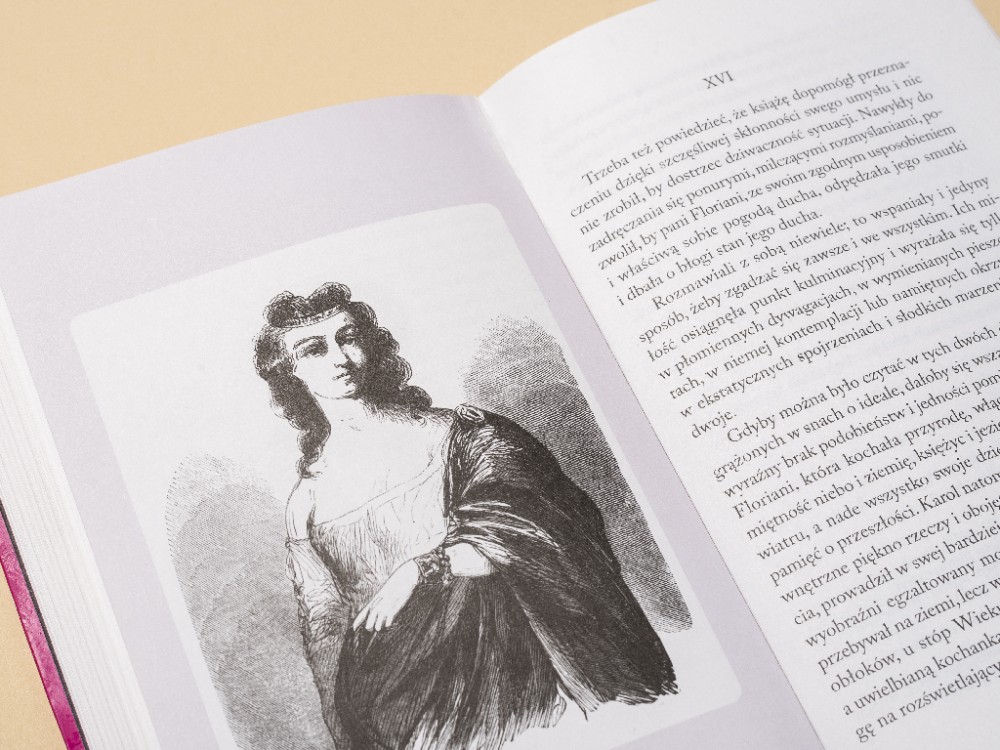 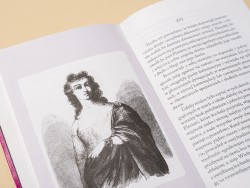 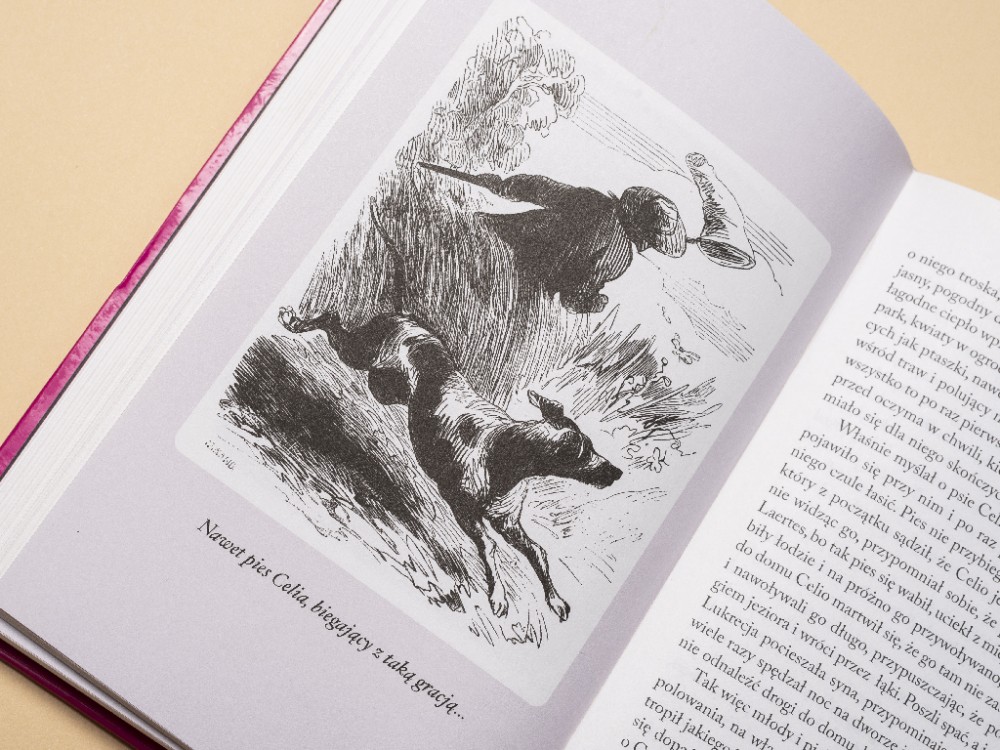 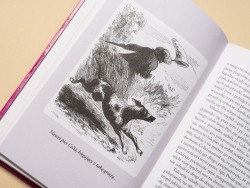 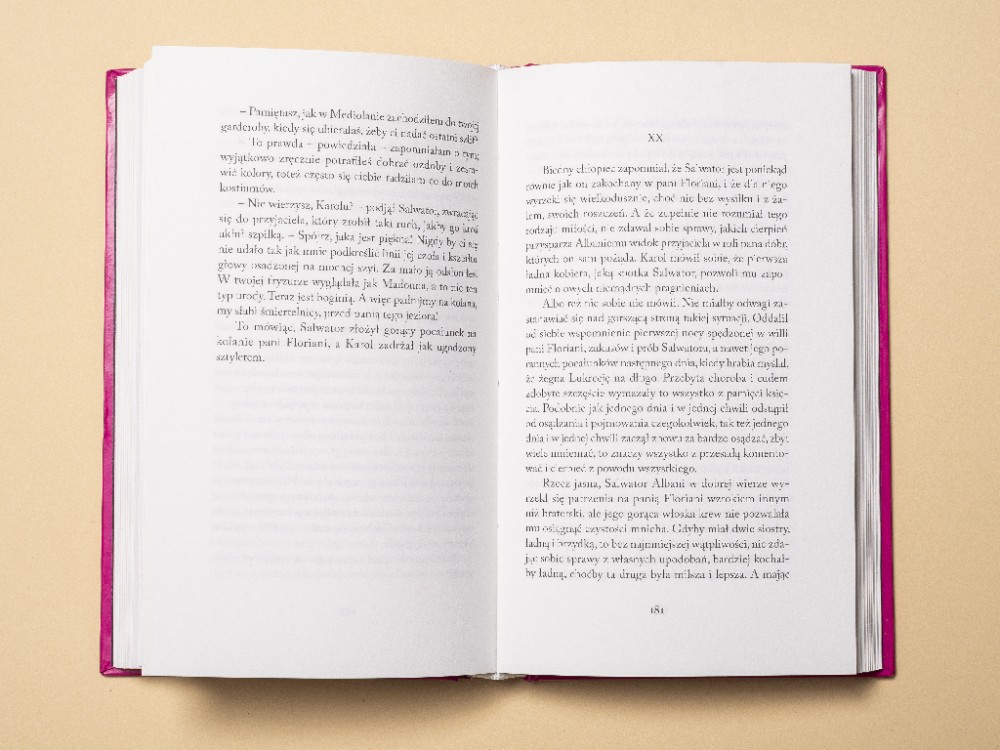 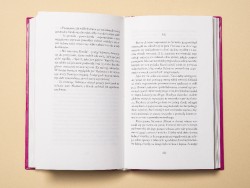 Lucrezia Floriani was written in 1846 and is believed to be a novel with a key. George Sand describes the demise of love between two people, the affair bears strong resemblance to the story of Sand's relationship with Fryderyk Chopin. The novel caused embarrassment of their mutual friends, although Chopin quite ostentatiously claimed that he liked it. It is most surprising that Lucrezia Floriani has never been published in Polish.

The Polish edition will include illustrations by George's son Maurice Sand, which appeared in the second edition of the book in 1853. On these illustrations Prince Karol de Rosewald – the protagonist, looks very much like Fryderyk Chopin.

This book is addressed not only to chopinologists, 19th century literature specialists and gender studies scholars but to a general audience as well. The foreword written by Poland's best chopinologist professor Mieczysław Tomaszewski is a valuable introduction to the book.