Correspondence of Fryderyk Chopin with George Sand and with her children 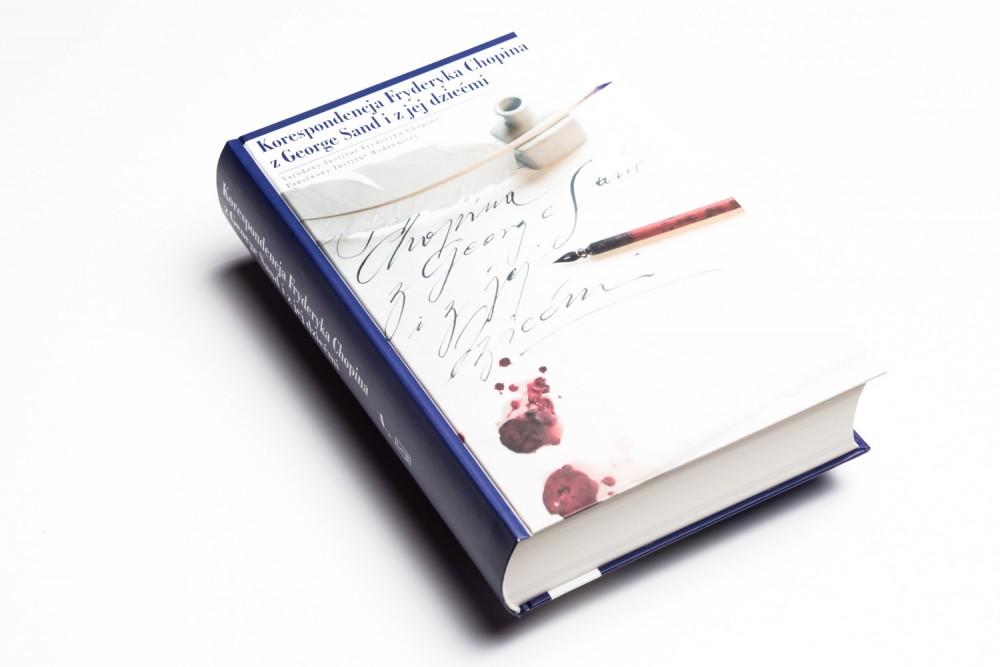 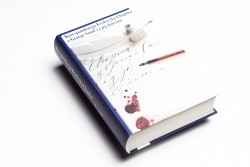 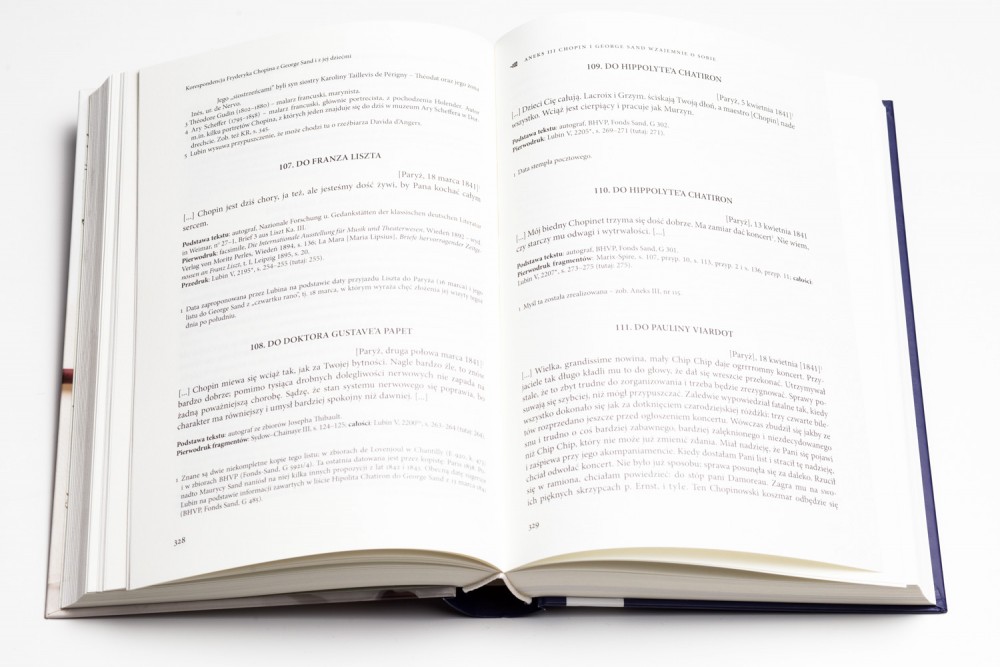 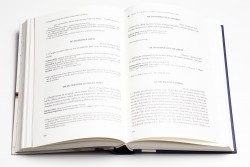 Letters from Chopin to George Sand and her children – Solange and Maurice, though they only partly survived, as George Sand herself decided to destroy a substantial part of her correspondence with Chopin, allow to grasp different nuances of emotional bonds that characterized this unusual relationship of so much different and unique artistic personalities, as well as trace its evolution from the amorous passion, through dramatic experience during the stay in Valdemossa, settling together in Paris and Nohant, and finally – full of bitterness parting in 1847. The main body of the book is supplemented with two appendixes containing both George Sand’s letters to a broad circle of her friends, to whom she was constantly sending information about Chopin, and the letters by Chopin addressed to his family and friends in which he mentioned George Sand. Present second edition of the collection of letters prepared by Krystyna Kobylańska is extended with new letters written by George Sand to Chopin that have been found in France since the time of the first edition in 1980. In addition to the exhaustive footnotes, the book also contains a calendar, biographic notes, and few dozen of illustrations.