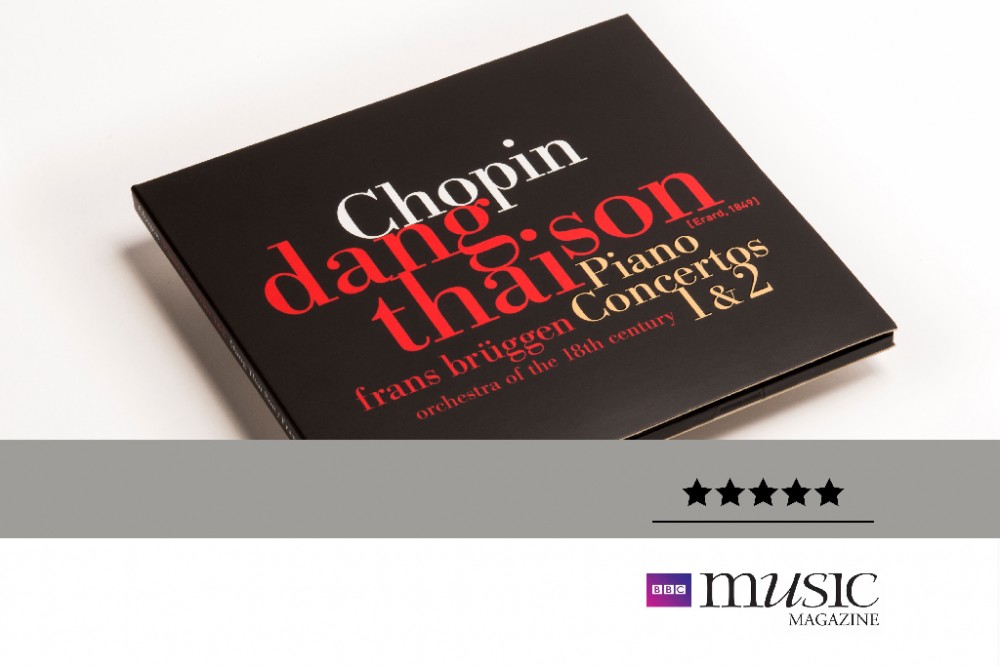 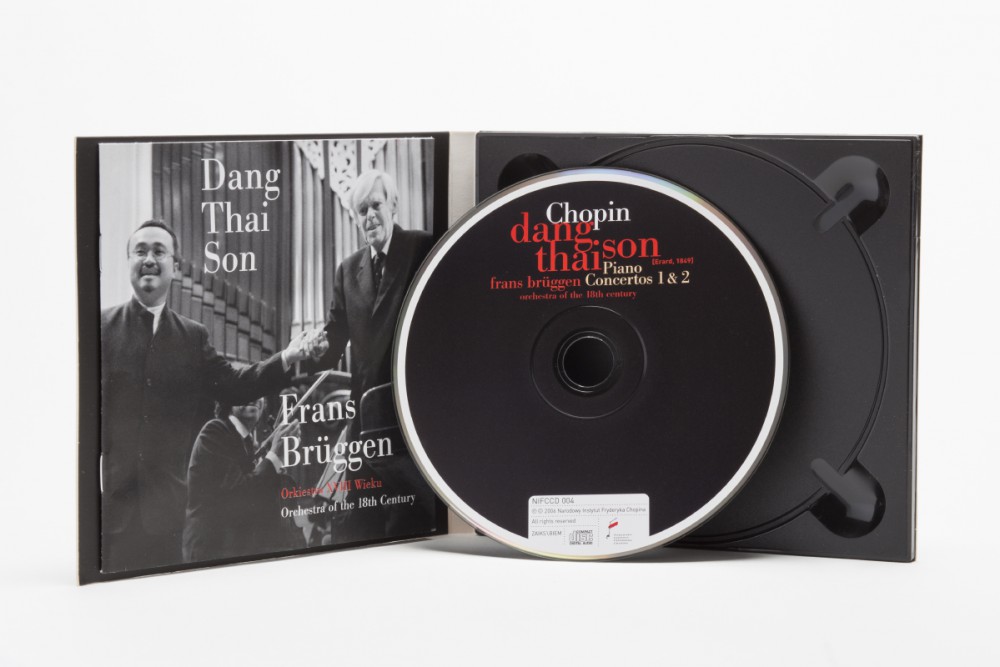 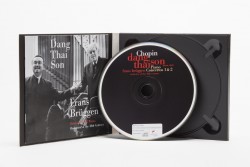 The Concerto in E minor was recorded during a concert held on 8 September 2005 in the Concert Hall of the National Philharmonic in Warsaw,