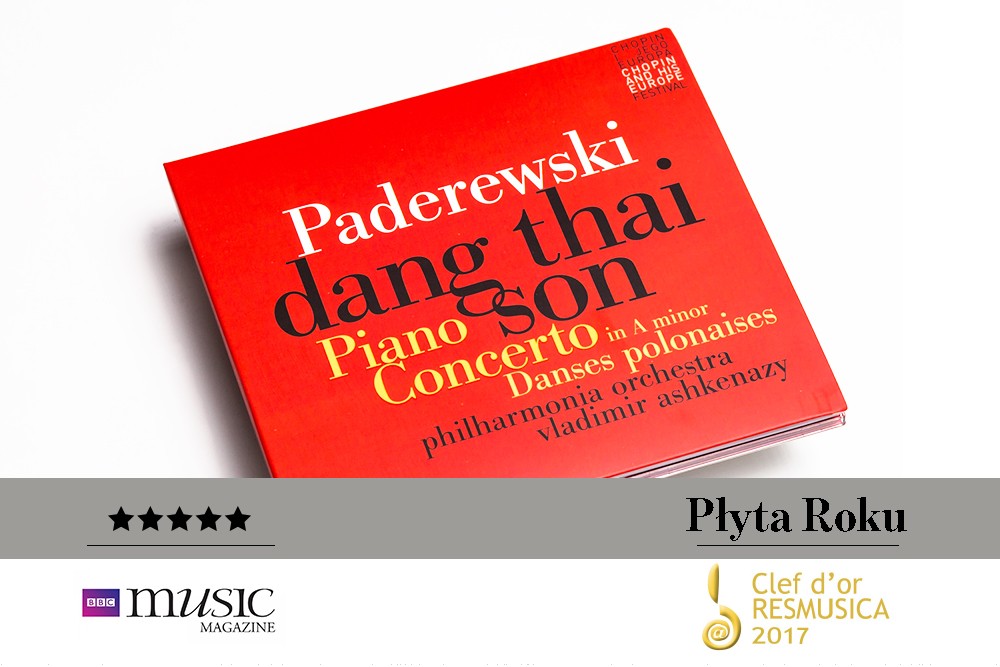 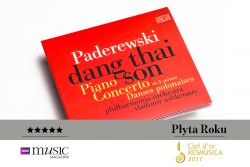 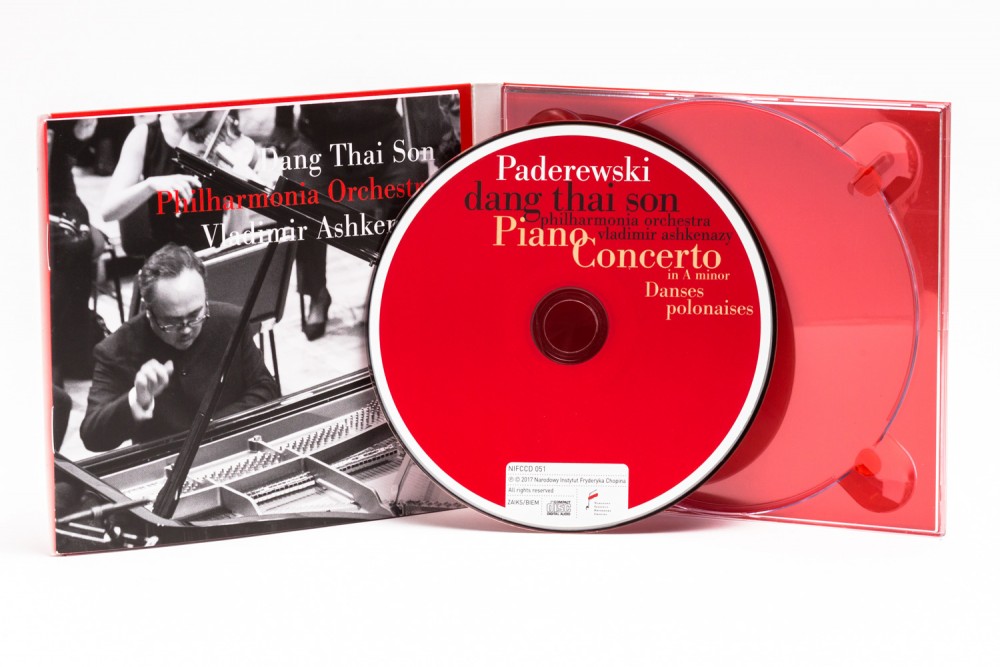 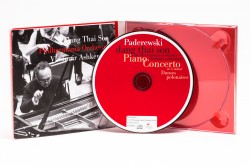 DISC OF THE YEAR

A disc in the series ‘Concerts frozen in time’, featuring Ignacy Jan Paderewski’s Piano Concerto performed by Dang Thai Son with the Philharmonia Orchestra and Vladimir Ashkenazy, recorded during the ‘Chopin and his Europe’ festival in 2015, alongside selected solo works by Paderewski recorded by Dang Thai Son for the Fryderyk Chopin Institute in 2017.