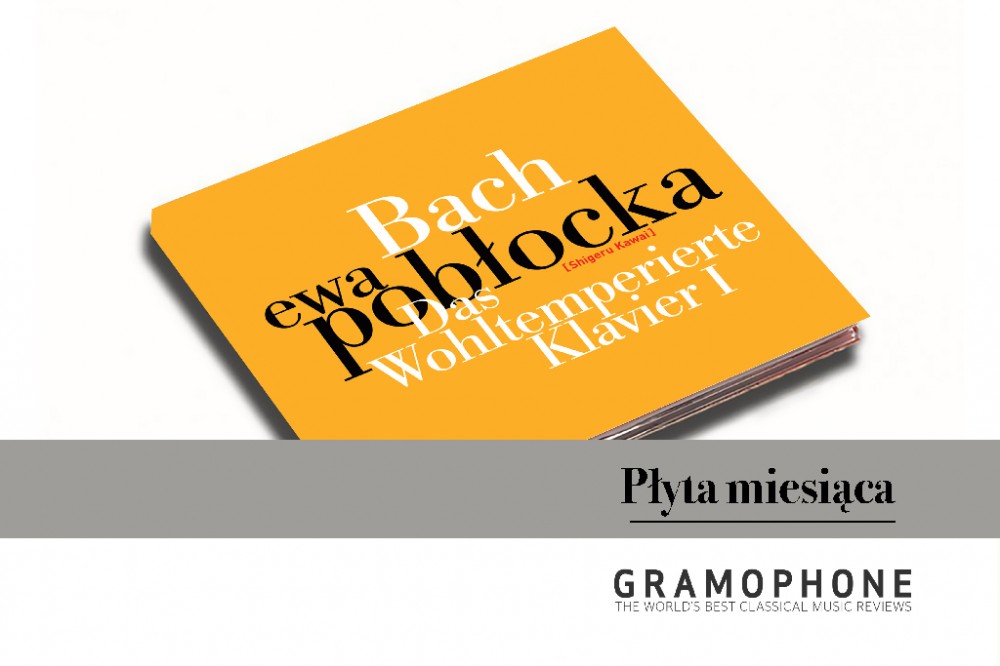 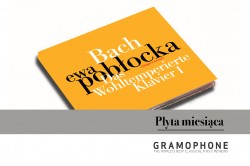 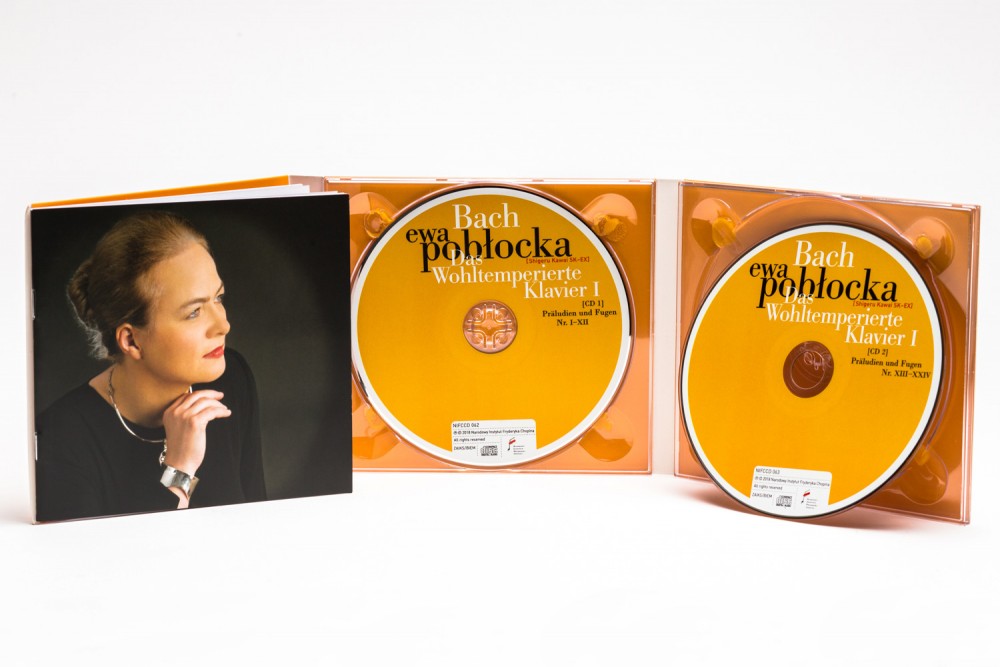 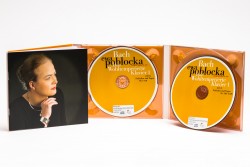 For Chopin, the music of Johann Sebastian Bach was a model and a lodestar both in his own compositional work and in the perfection of his pianistic skills. He recommended the Preludes and Fugues from Das Wohltemperierte Klavier to his pupils for study; he also enjoyed performing them himself. For the first time, The Fryderyk Chopin Institute presents a recording of Part I of the collection, made on a modern instrument by Kawai, featuring a distinguished Polish pianist who is greatly esteemed for her interpretations of both Chopin and Bach, for which she has received the highest words of praise from critics both in Poland and abroad. The recording was made thanks to support from the Kawai company.