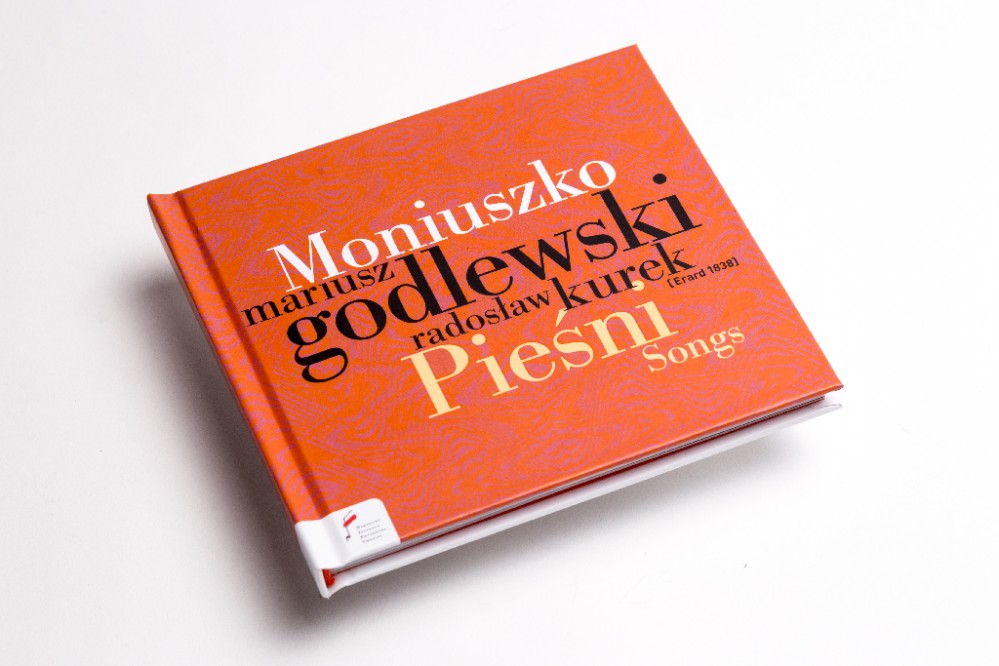 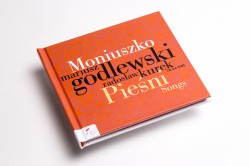 The album is a collection of 29 songs recorded in 2017 in the Witold Lutosławski Concert Studio of Polish Radio. It is a story told by the voice of Mariusz Godlewski with the accompaniment of Radosław Kurka, playing on the original Erard piano from 1838. The album is the next element of the series Music of Chopin’s time, which, promoting the performances on period instruments, recreates the authentic sound of the Chopin era and is a part of the celebration of the Year of Moniuszko.

Mariusz Godlewski is a laureate of numerous state and international competitions. In the years 2001-2002, thanks to the received scholarship, he mastered his skills in Vienna under the guidance of Prof. Leopold Spitzer. In 2002 he debuted in the National Opera in Warsaw, singing the part of Pelleas in Debussy’s opera Pelleas and Melisande. He sings on numerous opera stages in Poland and abroad.

Radosław Kurek is a pianist of numerous successes – from The Bridget Doolan Prize for the best performance of W.A. Mozart’s work in Dublin in 2012 to the win of the 15th International J. Brahms Competition in Austrian Pörtschach in 2008. The artist works intensively on broadening his repertoire on the field of the interpretation of chamber music.