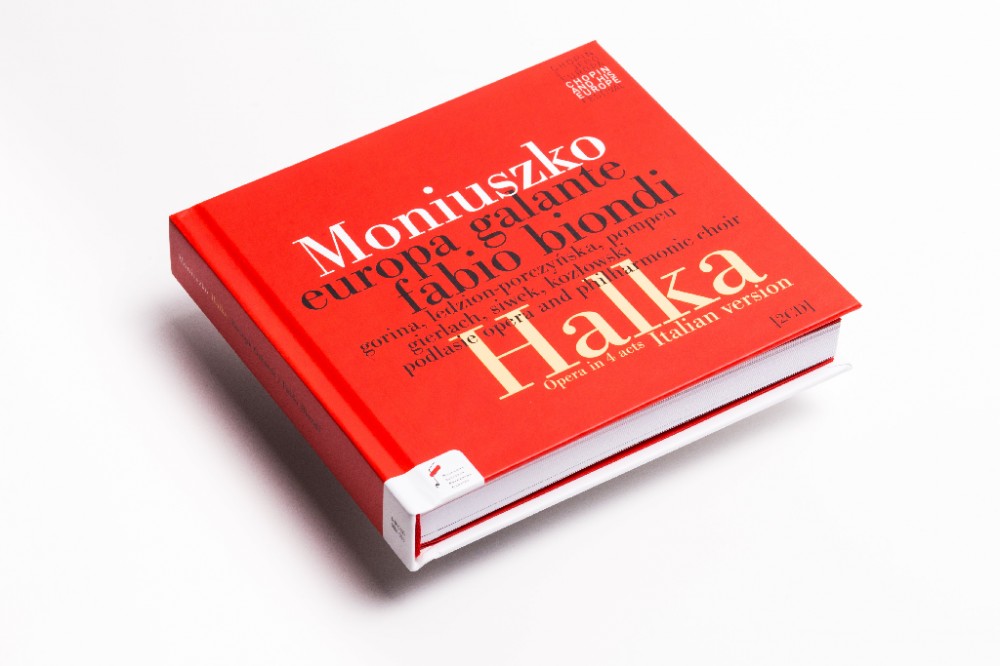 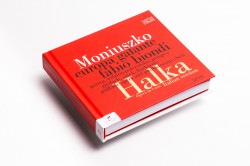 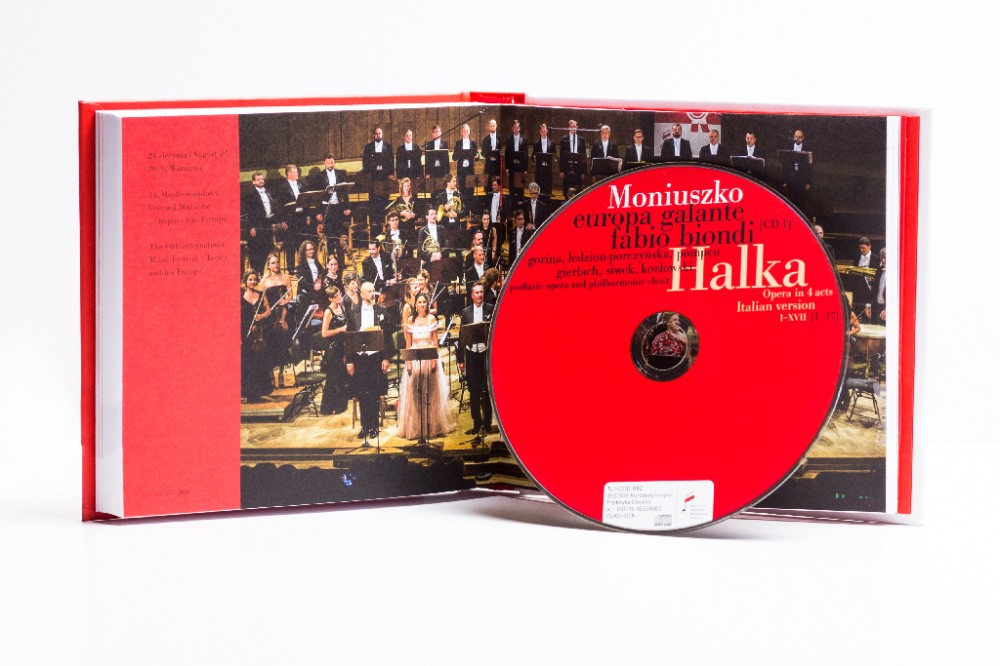 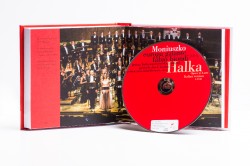 Among the most important projects implemented by the Fryderyk Chopin Institute as part of the celebration of the Year of Moniuszko there are recordings and albums. On the 15th February, the premiere of the first of them – Halka in the Italian language version – will take place.

160 years after its premiere, on the 24th August 2018, in the Witold Lutosławski Concert Studio of Polish Radio, Halka in concert version was performed by the international group of artists. The concert was recognized by critics as a symbolic step towards the celebration of the 200-year anniversary of Moniuszko’s birth. It was also the first recorded interpretation of Moniuszko’s work on the period instruments.

Halka, recording from the rehearsals and the concert on the 21st-24th August 2018

Festival “Chopin and His Europe – from Chopin to Paderewski”

Europa Galante under the direction of Fabio Biondi

The album published as part of the series Concerts frozen in time will be available from the 15th February on the website: sklep.nifc.pl