Nelson Goerner and the Orchestra of the Eighteenth Century/Frans Brüggen
Chopin. Works for piano and orchestra 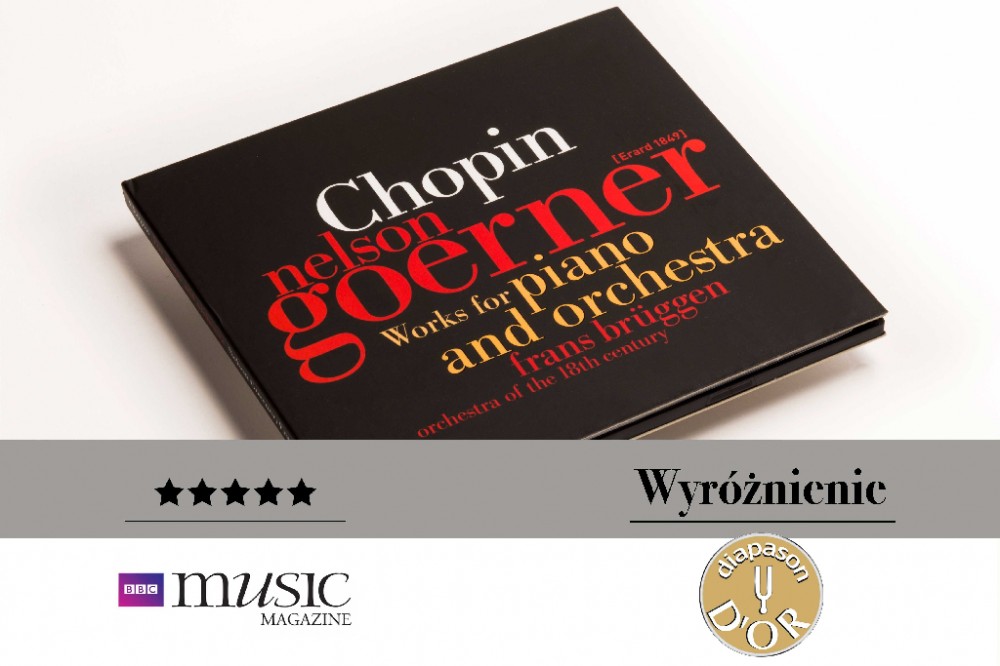 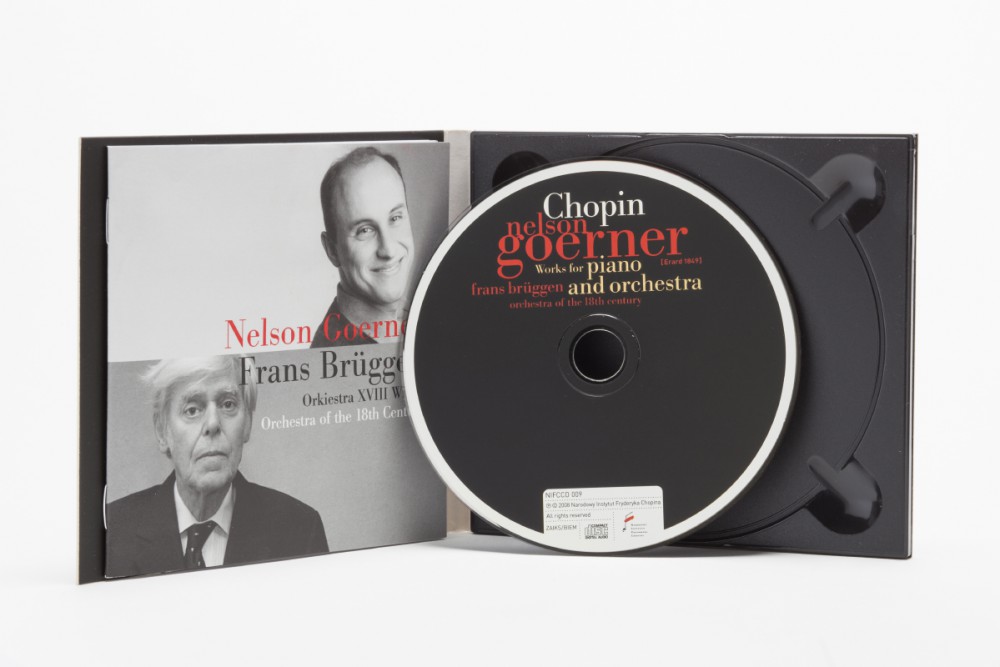 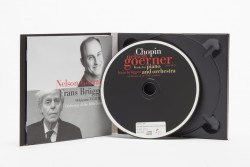 The CD includes young Chopin’s three masterpieces, composed in Warsaw in the years 1827-29, as well as Andante spianato and Grande Polonaise in the version for piano and orchestra. The music is performed by Nelson Goerner and the Orchestra of the 18th Century conducted by Frans Brüggen. There is a bonus - the Polish national anthem Mazurek Dąbrowskiego for the first time played on period instruments.

Fantasy on Polish Airs in A major, Op. 13 was recorded during a concert held on 30 August 2006 at the Grand Theatre – National Opera.

The CD has been awarded a Diapason d'Or