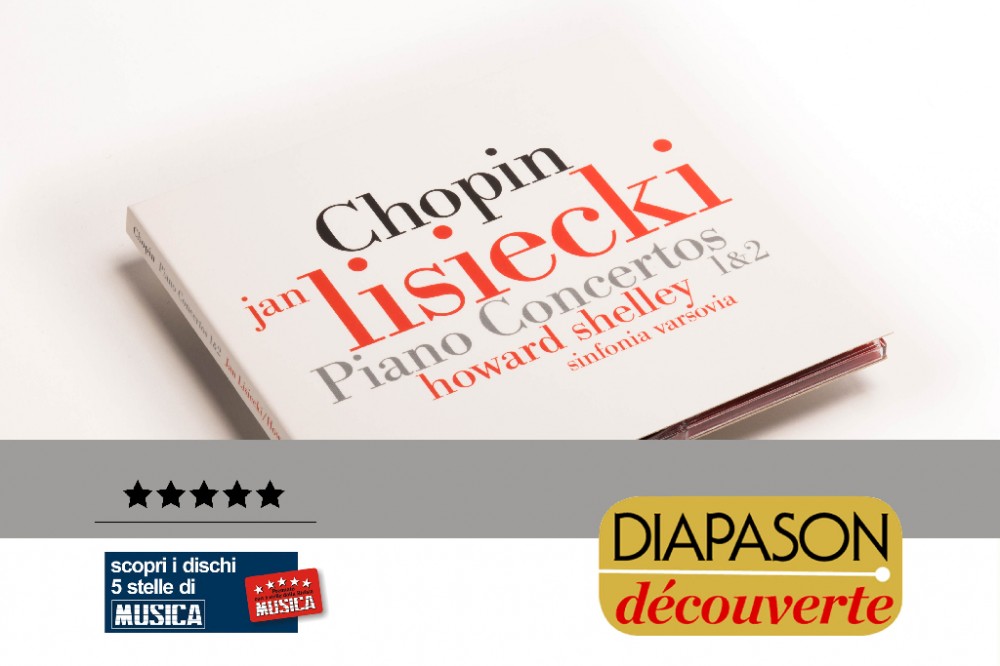 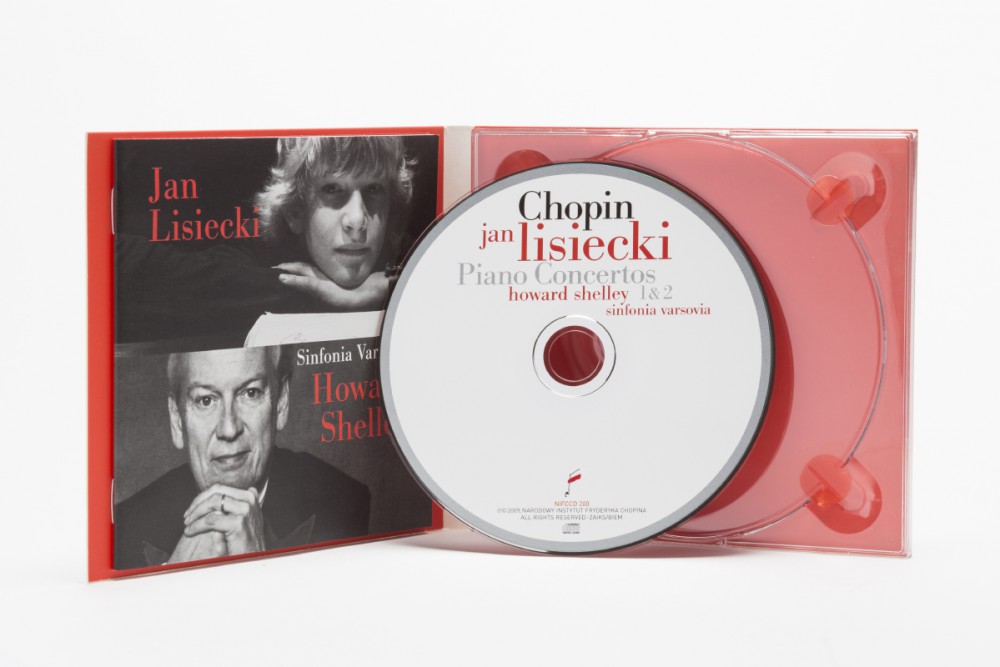 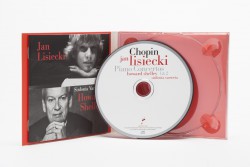 The first CD opening a new series of recordings performed on modern pianos. It is the recording of the Piano Concertos in F minor and E minor by Fryderyk Chopin, which were performed at the National Philharmonic Concert Hall during the festival Chopin and His Europe in 2008 and 2009 respectively. The performer was Jan Lisiecki, a 14-year-old great talent, born in Calgary. He was accompanied by Sinfonia Varsovia conducted by the British conductor and pianist Howard Shelley.

The CD has been awarded a Diapason découverte.