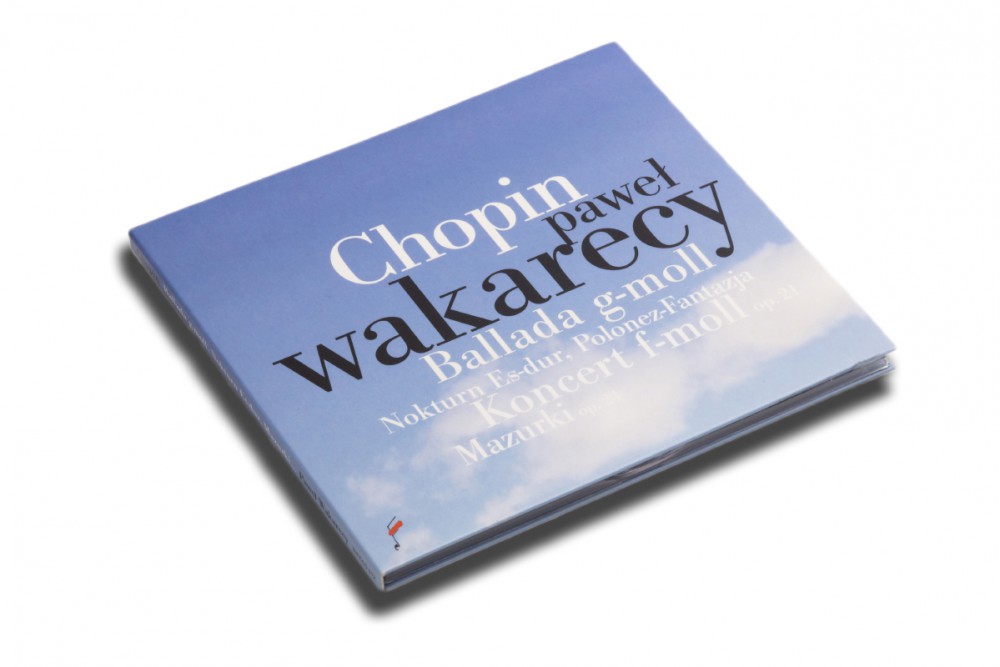 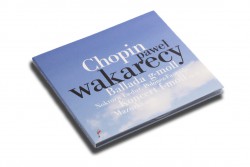 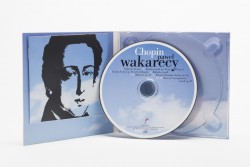 The next album in the new series: the Blue series - another recording collection published by the Fryderyk Chopin Institute.

The Blue series is an exceptional project presenting unique music portraits of the most interesting personalities of the 16th International Chopin Piano Competition, which took place in 2010. The albums containing selected recordings from rehearsals, auditions and laureates' concerts show the talent, maturity and artistic individuality of young pianists.

Paweł Wakarecy - the only Polish finalist in the Chopin Piano Competition in 2010 - is considered one of the most talented young Polish piano virtuosos. Born in 1987 in Toruń, he is a student of Prof. Katarzyna Popowa-Zydroń at the Feliks Nowowiejski Music Academy in Bydgoszcz. He gives many concerts in Poland and abroad. The album recorded in the Blue series is his recording debut.

John Allison in the album booklet mentioned: "certainly showed natural, instinctive feeling for nearly everything he tackled, often capturing that subtle, nostalgic quality the Poles call 'zal'. But if his Polish genes showed through, he never appeared to take anything in the music for granted, and most of his interpretations were the result of a searching, individual musical mind".

Polonaise-fantasy in A flat major, Op. 61