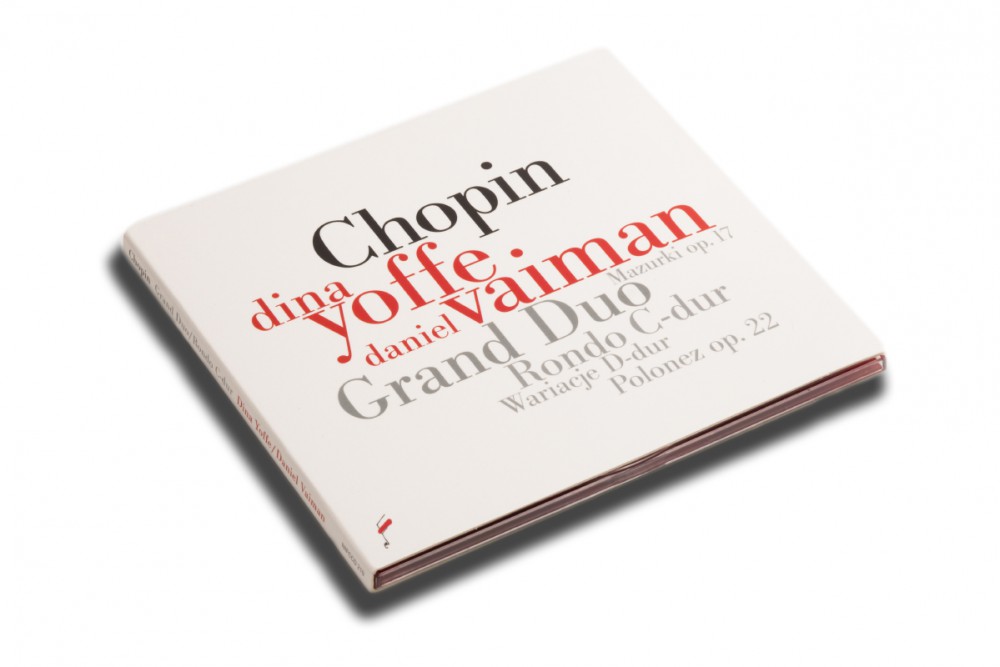 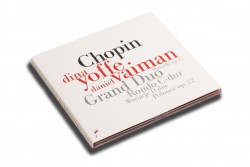 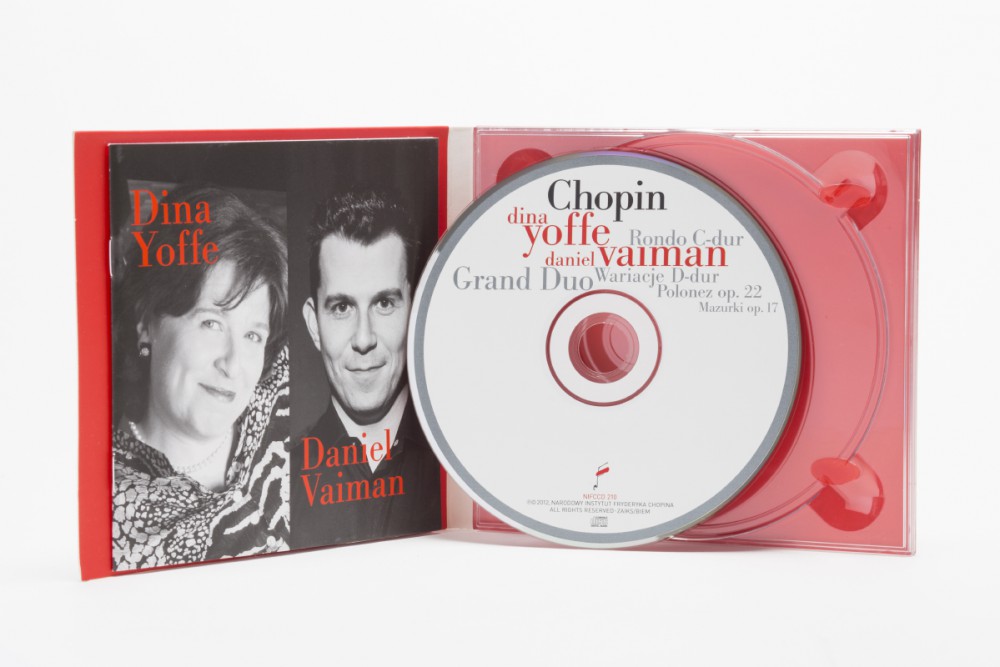 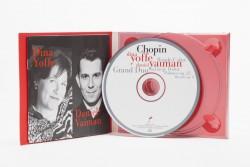 The latest release in the Fryderyk Chopin Institute’s ‘White Series’.
Like the cycle ‘The Real Chopin’, the so-called ‘White Series’ is planned as a complete set of the works of Fryderyk Chopin – but on contemporary instruments. The series opened with Chopin’s two piano concertos in a rendition by the then barely teenage pianist Jan Lisiecki (with the Sinfonia Varsovia), recorded during the festival ‘Chopin and his Europe’. Some of the more recent issues feature dual recordings by the artists – on period and contemporary instruments. Besides their artistic qualities, such sets comprising two discs with the same repertoire but a different sound also offer a splendid opportunity to compare the two sound worlds.
This disc features the Andante spianato and Grande Polonaise brillante, Op. 22 and the Mazurkas, Op. 17 performed by Dina Yoffe, as well as works for four hands and two pianos, which the artist recorded with her son, Daniel Vayman. It is the second disc that this duo has recorded for the Fryderyk Chopin Institute; the first, with similar repertoire but on historical instruments, appeared in ‘The Real Chopin’.