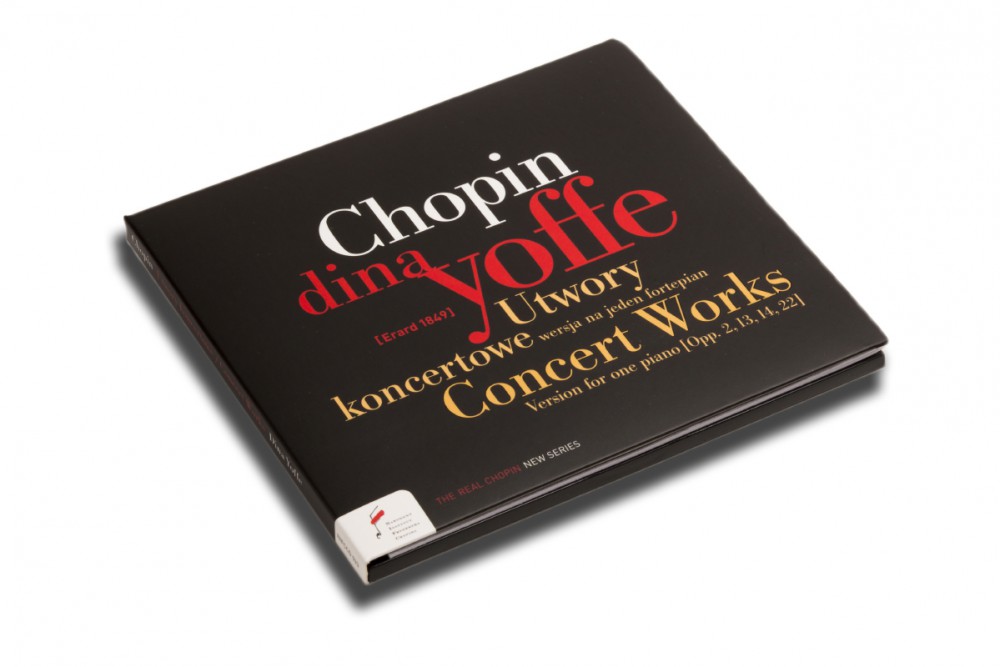 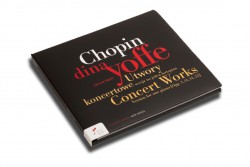 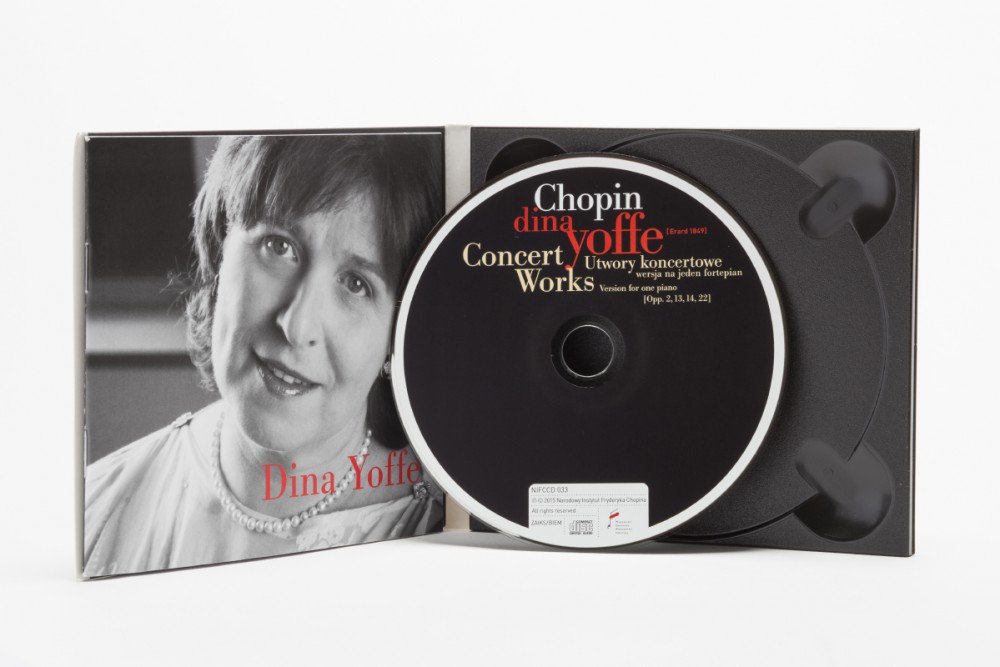 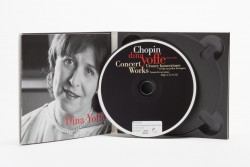 For the first time, pieces with orchestra from Fryderyk Chopin’s op. 2, 13, 14 and 22 in a solo version for historical piano will be available in a superb recording by Dina Yoffe as part of a series entitled The Real Chopin.
The winner of top prizes at the Robert Schumann Piano Competition in Germany and the Chopin Competition in Warsaw, she took as her foundation the National Edition Urtext. Her performance is characterized by far-reaching faithfulness to the original text and to the original form of the pieces’ solo public presentation, as it took place in Chopin’s lifetime.

The recording was realized at the Witold Lutosławski Concert Studio of Polish Radio (Warsaw, March and September 2013).