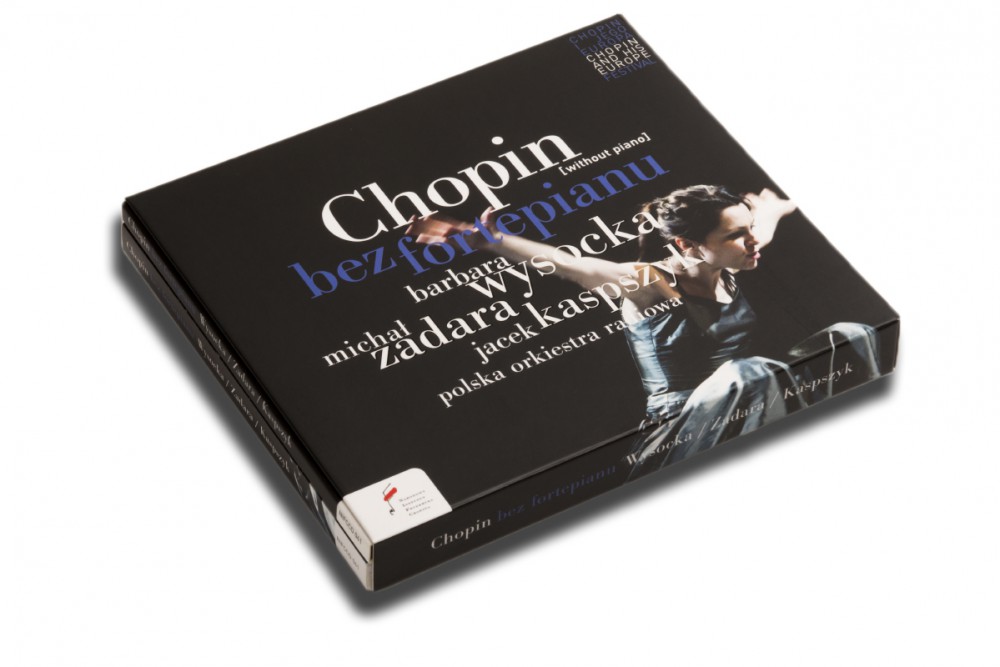 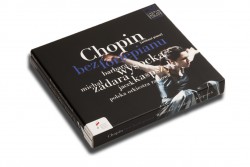 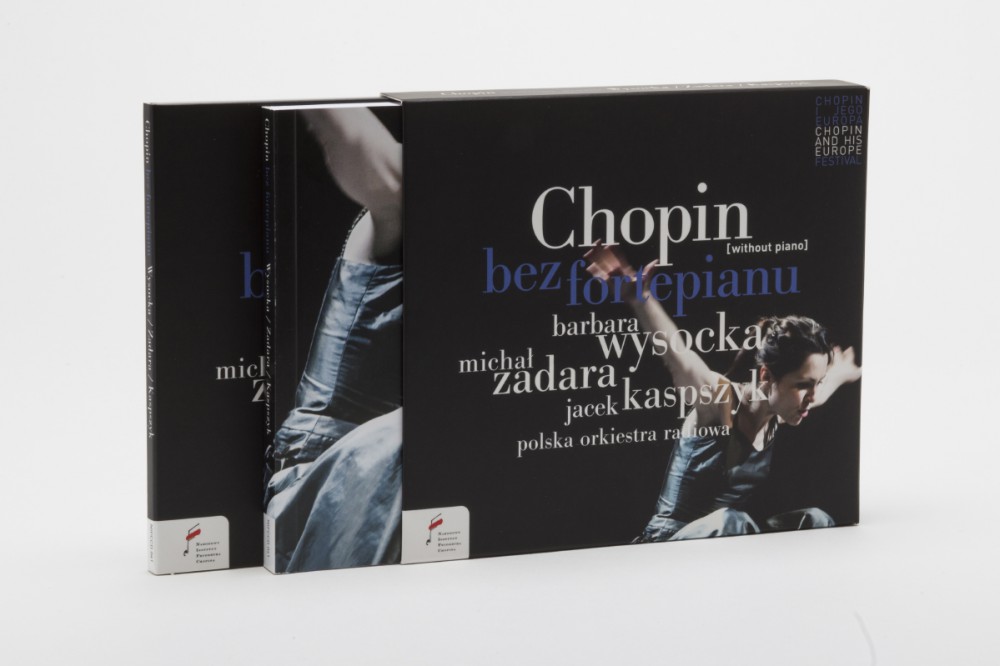 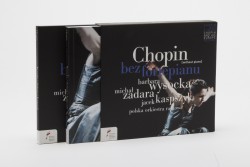 An extraordinary project by stage director Michał Zadara, the essence of which is to substitute the piano part in both of Fryderyk Chopin’s Piano Concerti with… the spoken word. Musicological texts and commentaries by pianists, selected from the composer’s letters and spoken by Barbara Wysocka, are arranged into the musical phrases intended for the instrument, setting them in a surprising way within the flow of the orchestral narrative. By means of this spoken word, the artists – the actor and stage director – convey the emotions that they discovered in the Concerti, telling about an experience which could be a very interesting interpretative proposition for the contemporary listener.

The Polish Radio Orchestra, faced with the challenge of musical coexistence with a completely new form of expression, is led by Jacek Kaspszyk – co-creator of the project.

This extraordinary project-show-concert was recorded during the 9th Chopin and His Europe International Music Festival on 21 August 2013.