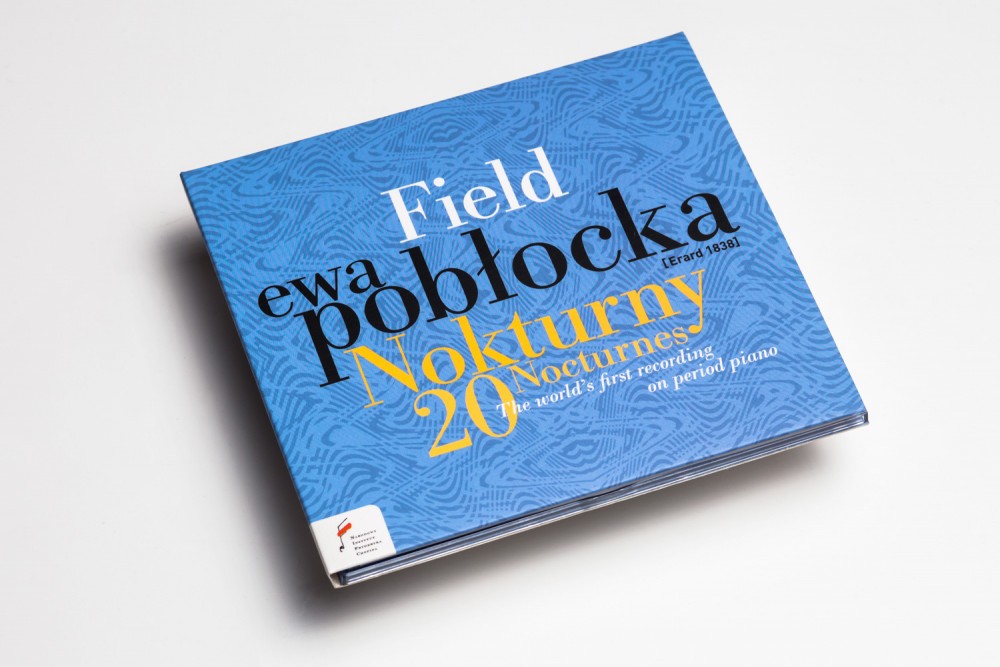 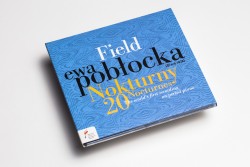 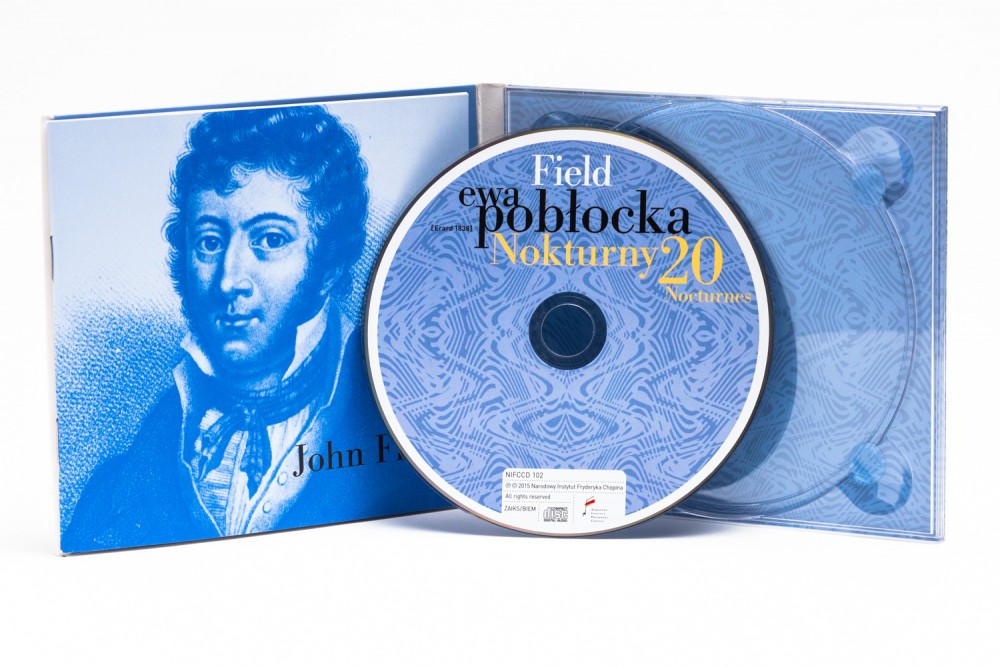 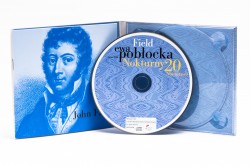 Music of Chopin’s Time series cat. no. NIFCCD 102
The first recording in phonographic history of the complete nocturnes of John Field, an artist and pianist very popular in Europe in the first half of the 19th century, on an original period instrument. The 20 small musical forms, charming in their mood, were recorded by Ewa Pobłocka – an artist numbering among the most distinguished Polish pianists, a laureate of the 10th International Fryderyk Chopin Piano Competition. For them, she selected an 1838 Erard piano from the collections of The Fryderyk Chopin Institute.
‘The recording of the complete nocturnes of John Field gives us the opportunity to acquaint ourselves with the sound of his piano playing and piano music, as well as more fully assess his style – lyrical, delicate, not infrequently sentimental, not infrequently clearly accented, or more Classical, always filled with diverse melodic and rhythmic ideas, accompaniment figuration and ornamentation, heralding Romanticism,’ writes Prof. Irena Poniatowska in her commentary included in the album.