Anna Chęćka
A jak Apollo. Biografia Alfreda Cortota [A as in Apollo: A Biography of Alfred Cortot] 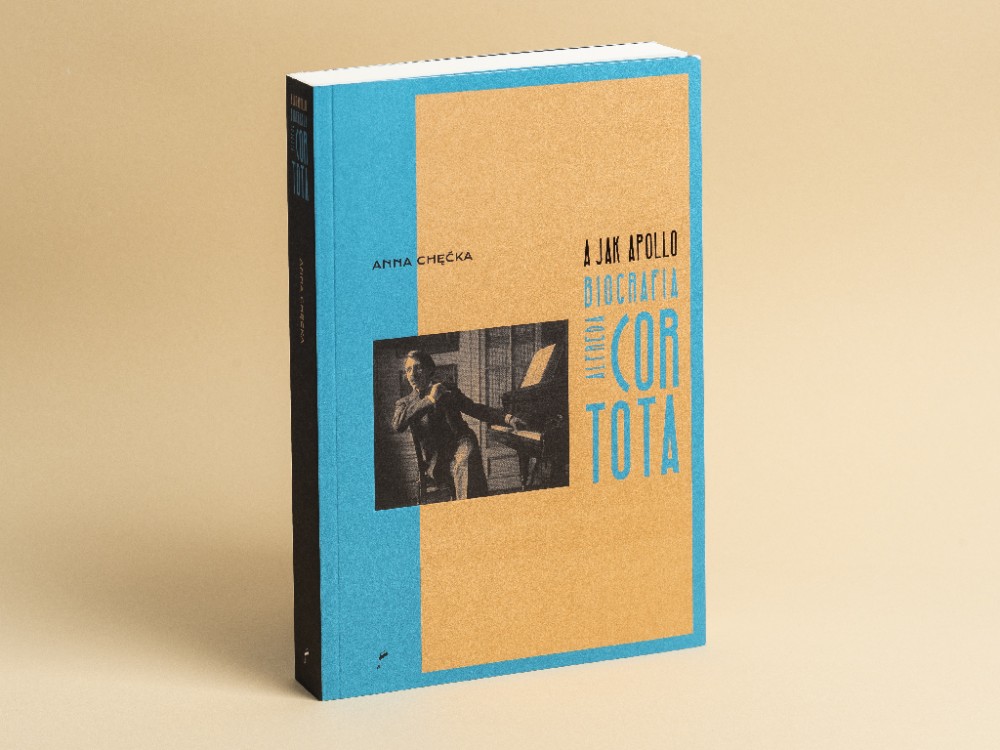 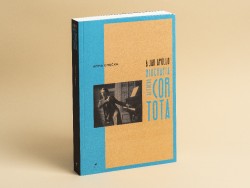 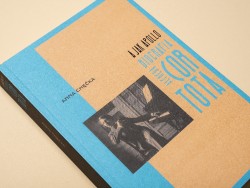 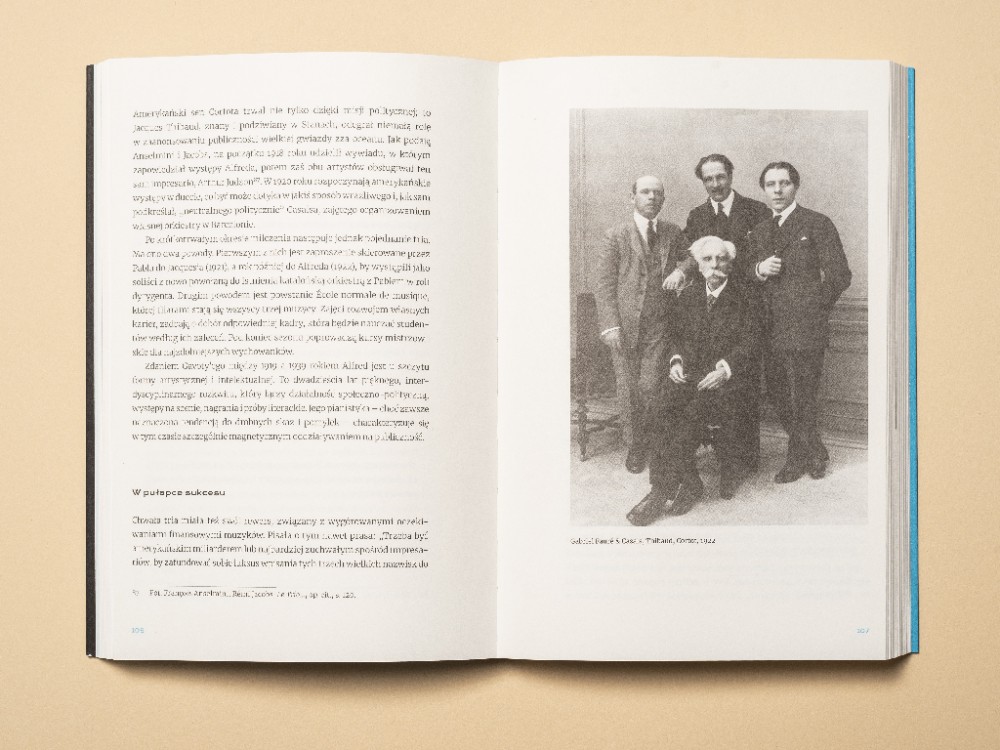 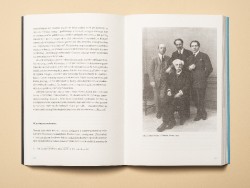 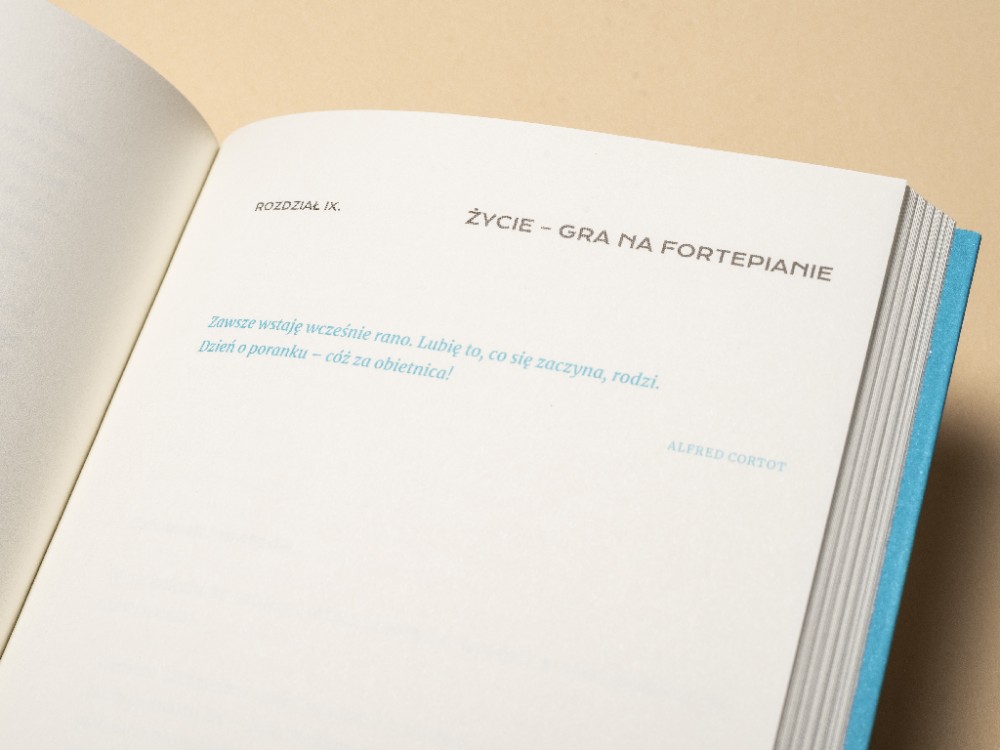 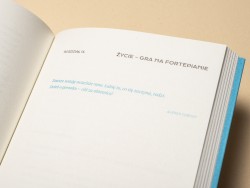 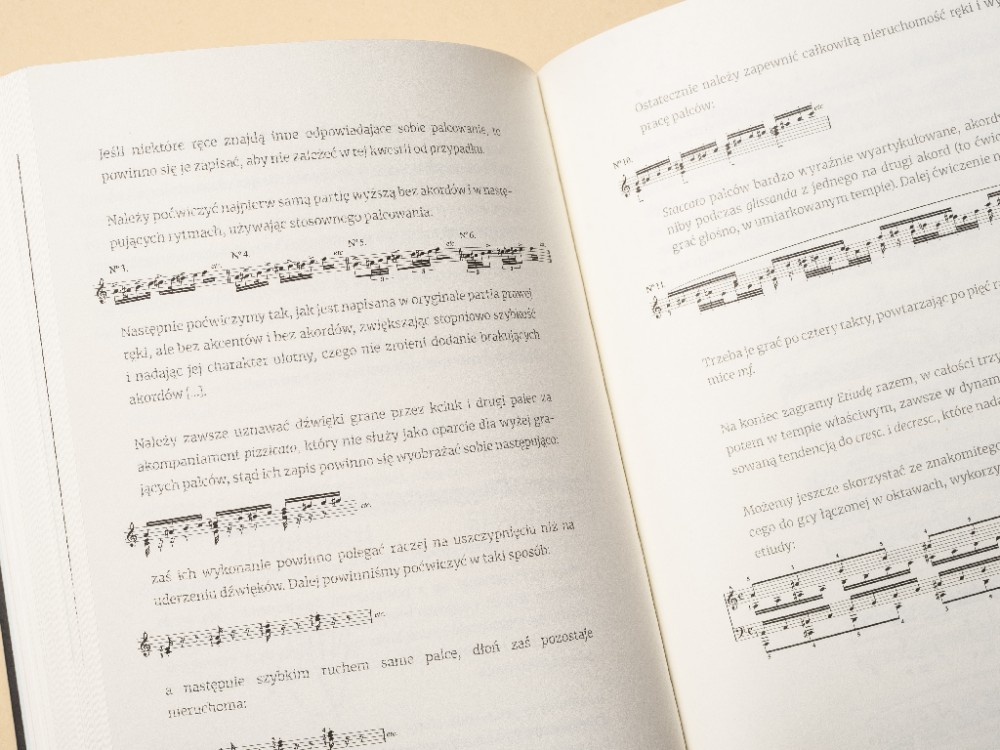 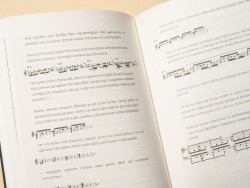 title: A jak Apollo. Biografia Alfreda Cortota [A as in Apollo: A Biography of Alfred Cortot]
author: Anna Chęćka
red.: Małgorzata Ogonowska
publisher: Narodowy Instytut Fryderyka Chopina
ISBN: 978-83-64823-85-5
year of publication: 2019
languages: polski
series: Biography
format: 154x228
cover: paperbook
pp: 280
A jak Apollo: Biografia Alfreda Cortota [A as in Apollo: A Biography of Alfred Cortot] by Anna Chęcka is the first in a new series of monographs on the great pianists of the 20th century to be published by the Fryderyk Chopin Institute.
The book is also the first biography in Polish of Alfred Cortot, the outstanding pianist and teacher who became famous as an interpreter Chopin and Schumann and as the founder of the École normale de musique, one of the most renowned music universities in Europe.
A jak Apollo examines the life of this important artist from his childhood and studies at the Conservatoire to his international successes through the end of his career. One chapter is devoted to the controversial relationship between Cortot and Vichy regime during the World War II. The section on the process of mastering the playing technique Cortot created is fascinating, with the author concluding: ‘When the mind recalls a given structure in practice, making one hand independent of the other, it is quite successful. Here we have a method developed by a man who was denied admission to the university on his first attempt, and whose hands could not reach an octave. A dozen years later, this same man was giving the concerts all over the world, despite his ongoing struggle with his own limitations. He wanted to have control and he lost it, exposing his weaknesses on stage, in his recordings, and in his life.’
Anna Chęćka is a doctor habilitatus of humanities (aesthetics and philosophy of music), pianist, author, pedagogue, and lecturer at the Institute of Philosophy, Sociology and Journalism – Section of Aesthetics and Philosophy of Art of the University of Gdańsk. She discovered the Cortot method during her piano studies in Paris with Bernard Ringeissen.