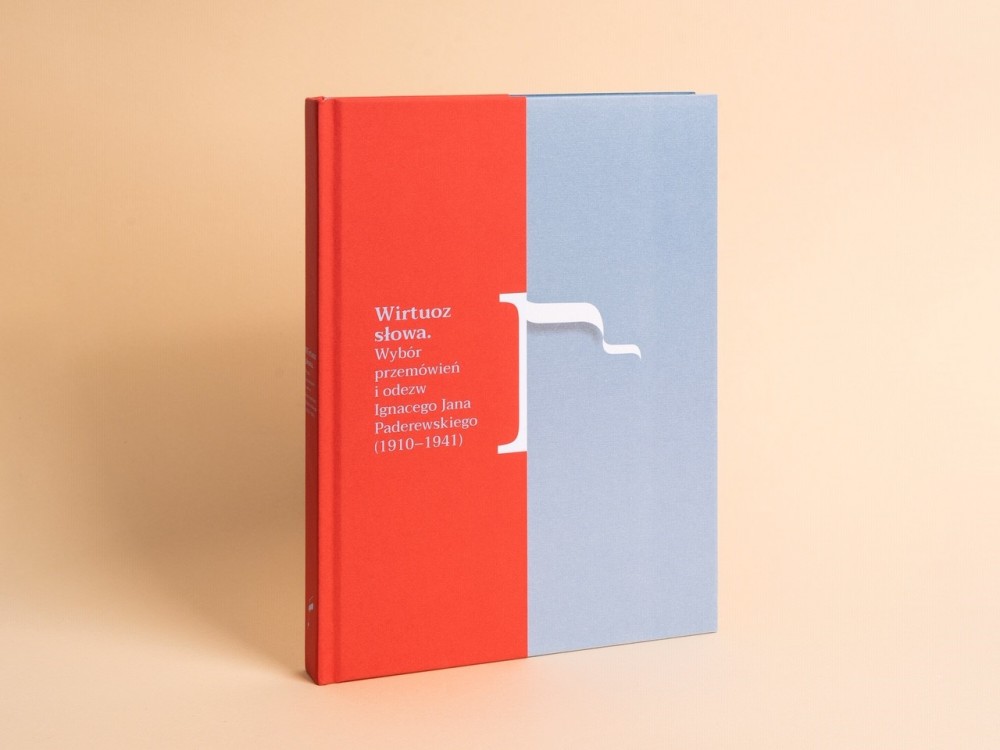 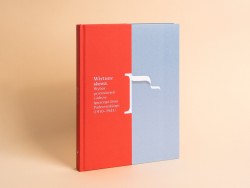 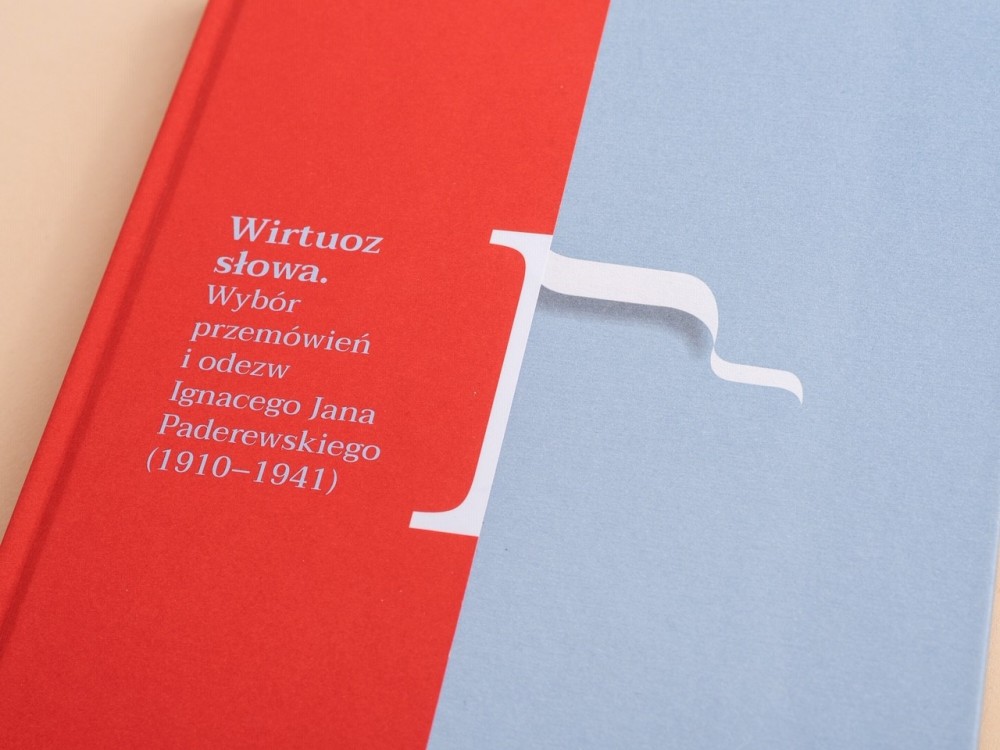 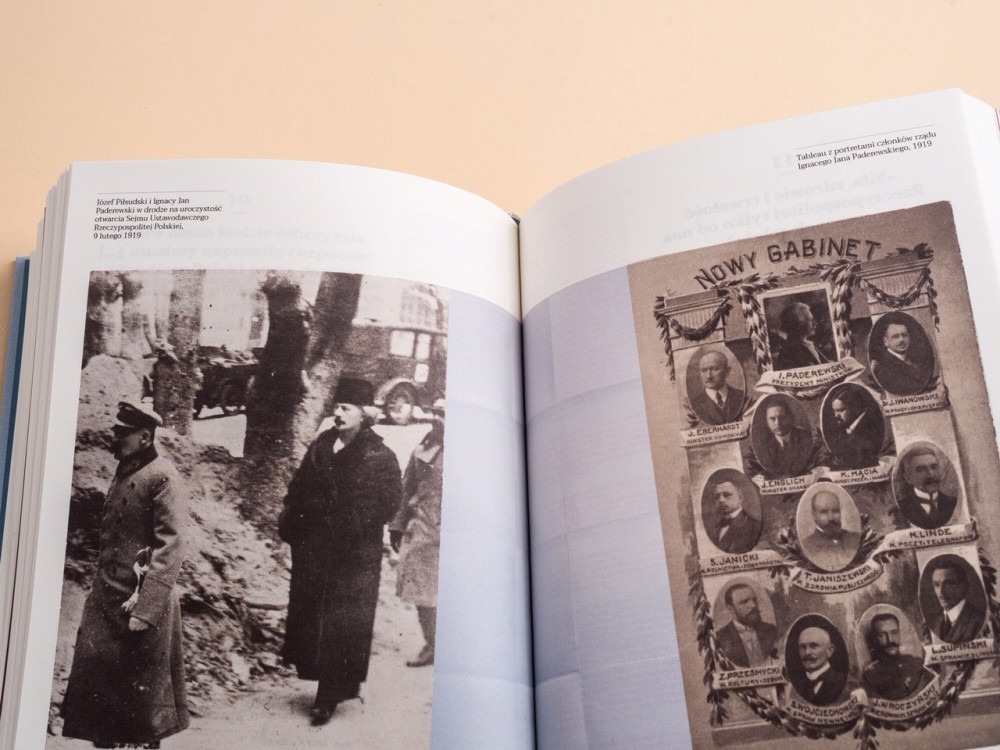 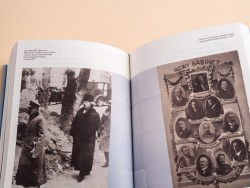 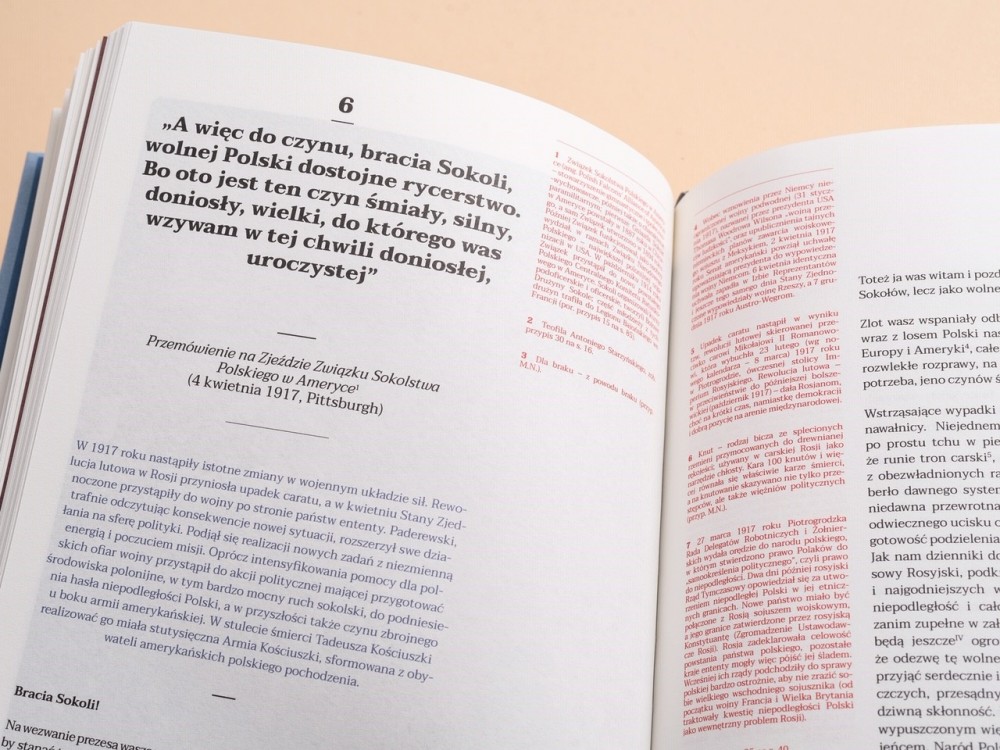 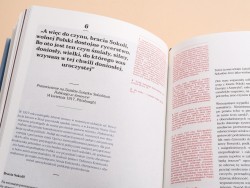 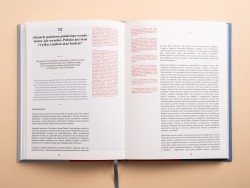 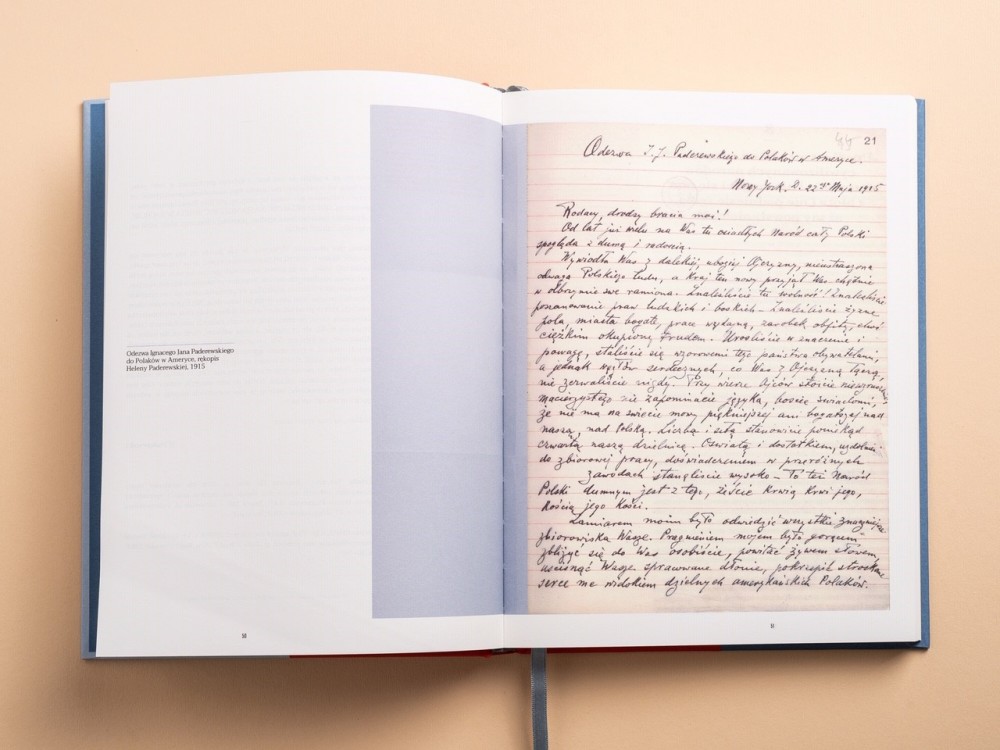 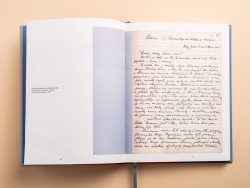 Ignacy Jan Paderewski (1859 or 1860–1941) was unquestionably one of the most outstanding figures of his times. After the First World War, when the existence of an independent Poland turned from a dream into reality, he was perceived not just as a great artist, but also as a symbol of his homeland’s rebirth.

During the Second Republic of Poland, between the two world wars, it was said that ‘Paderewski played Poland on the piano’. Yet besides music, another tool in his patriotic work was the spoken word […].

This aim of this book is to popularise the ideas and achievements of Ignacy Jan Paderewski – an artist, patriot and statesman, one of the architects of Polish independence. His speeches and proclamations were an important instrument in the struggle for the nation’s freedom and sovereignty and, after the war, in the laborious process of shaping the democratic Polish state.

From the Introduction by Justyna Szombara