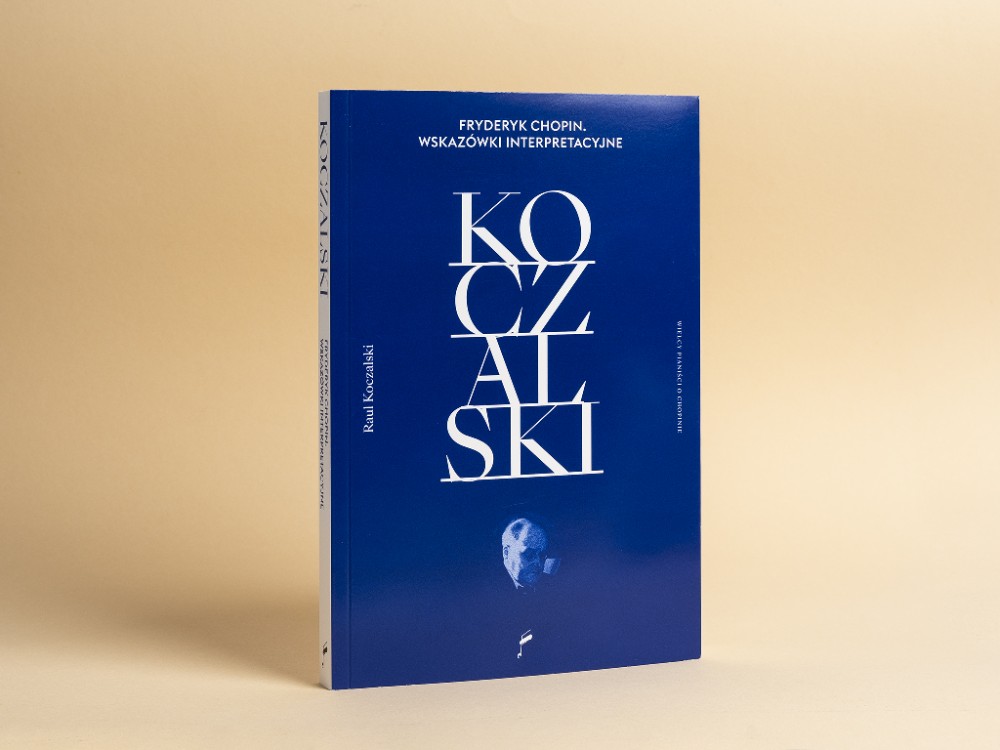 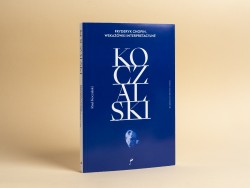 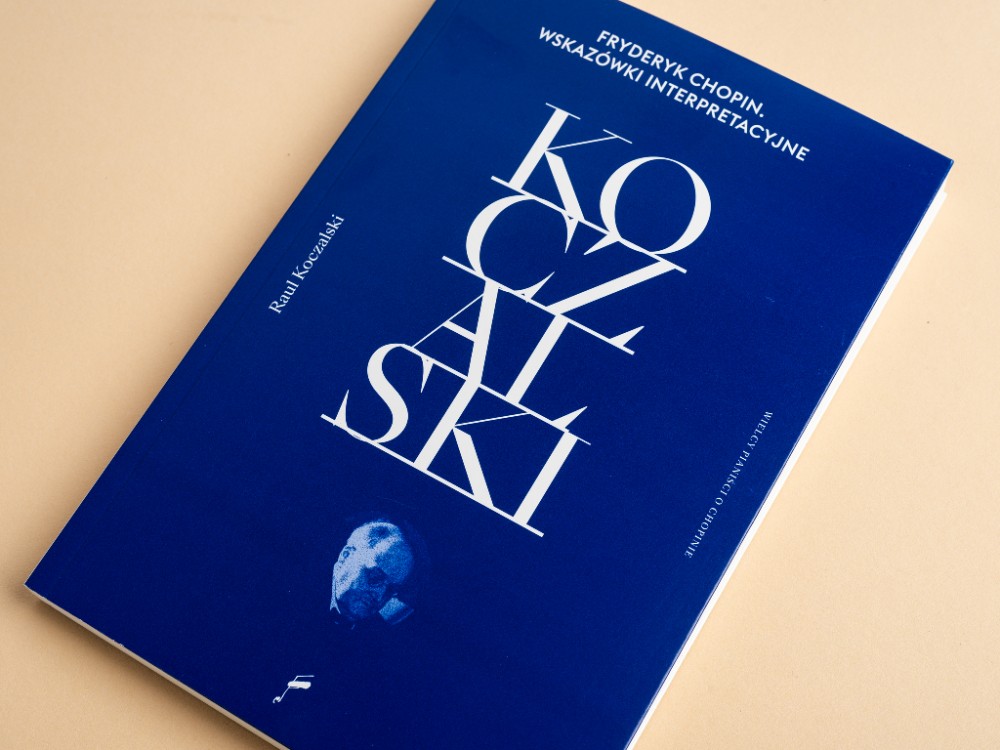 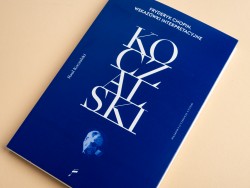 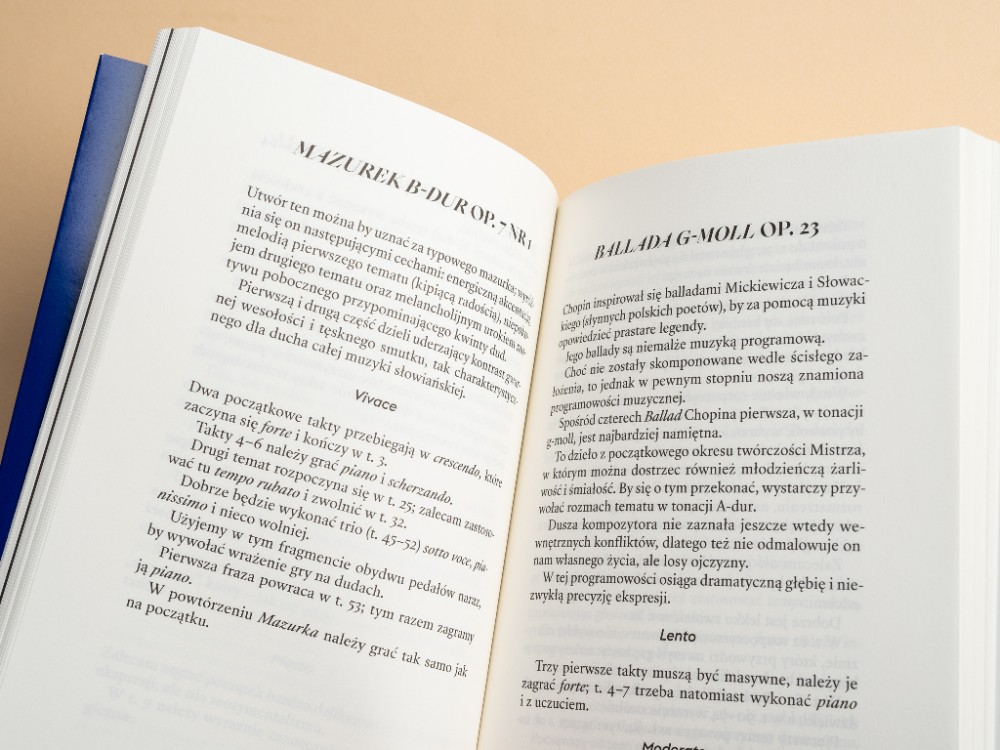 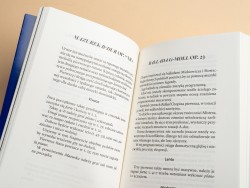 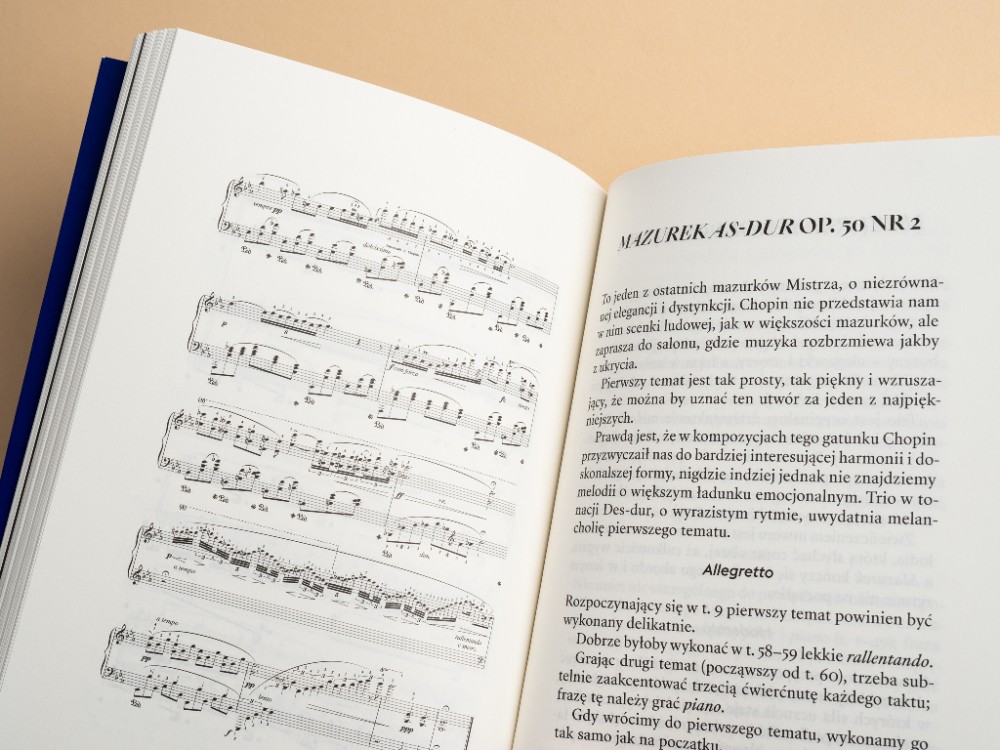 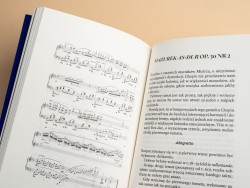 The Polish translation of Raoul Koczalski’s – Chopin. Wskazówki interpretacyjne – translated by Maciej Chiżyński, opens a new series of the Institute’s publications: Chopin in different aspects. The first Polish translation of a work by an eminent pianist Raoul Koczalski provides a consummate collection of guidelines for pianists facing interpretation of Chopin’s works.

“As for a long time I was a student of Karol Mikuli, who was luck to receive his music education from Chopin, and collected the maestro’s works in the best documented and most faithful edition, I reserve the right to make the public familiar with such a Chopin tradition as has been passed on to me by my venerable master. (…) I would be loath to anoint myself an authority, nor do I want to impose anything purely personal, be it my performing style or interpretation, as the only proper (…). If I managed to increase the love and respect of Chopin in the wake of that, I shall recognise that I have done anything I could to prove my profound admiration and living gratitude to the soul of the greatest musical poet of his century.”

From the foreword by Raoul Koczalski

There is no Fryderyk Chopin without the piano. It is to the piano that the composer devoted his artistic pursuits, and made the instrument nearly synonymous with his works.

Books from this series, covering source texts – schools, guidelines, reflections, and comments on the art of the piano, whether taken down by great musicians or being recordings of their statements – stem from the awareness of the profound significance of eminent performing artists for the preservation of Chopin’s legacy.

We reach for the testimonies of exceptional and legendary artists who, disclosing their understanding of the works of music, reveal to us elements of the fascinating mystery of music that is very much alive as it lives in the performances.