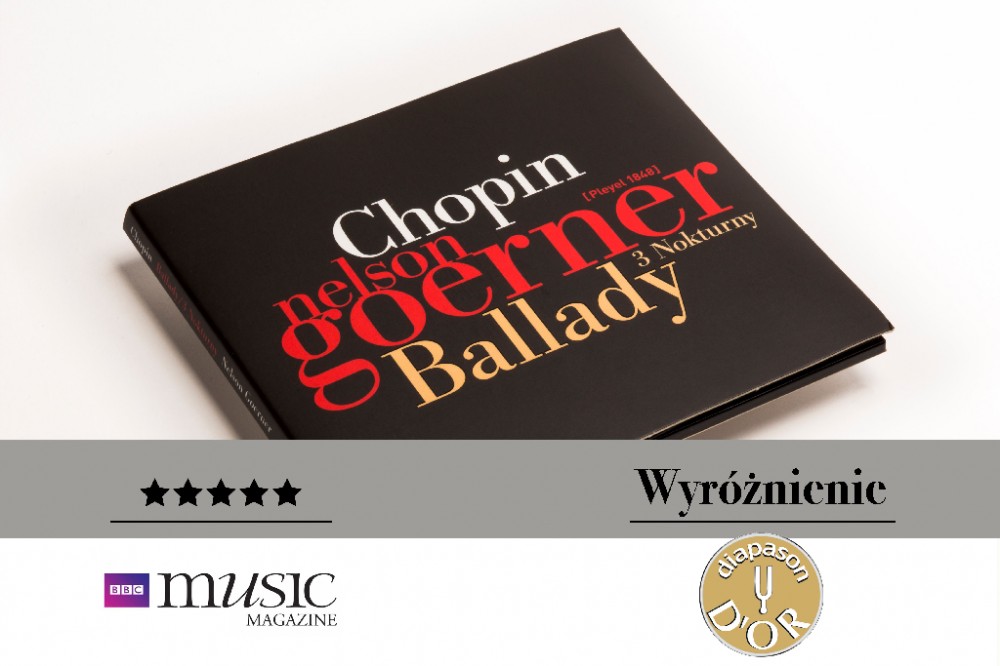 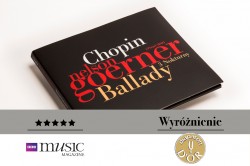 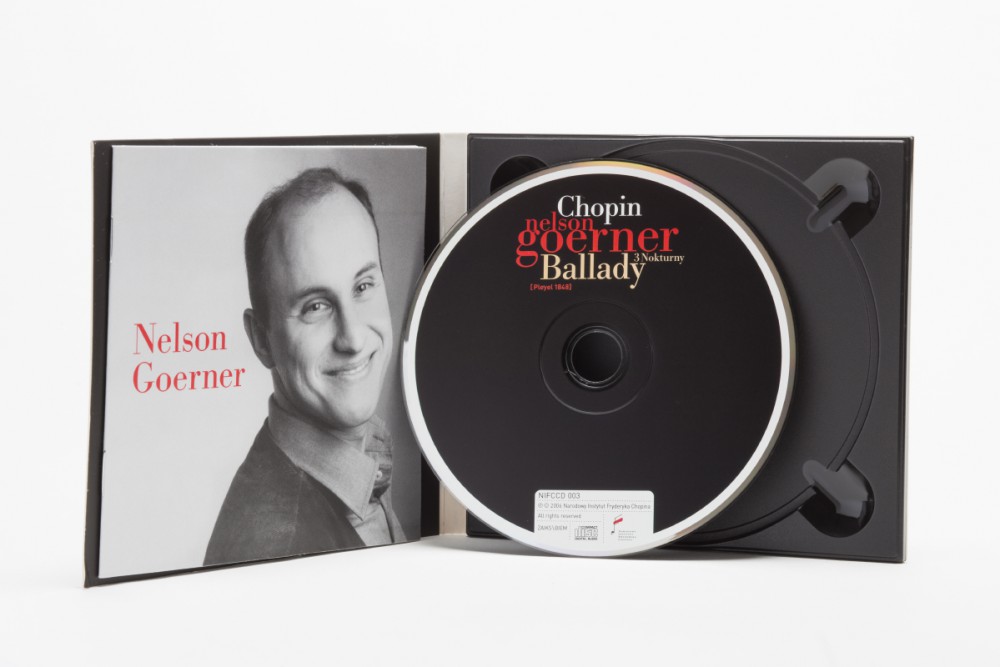 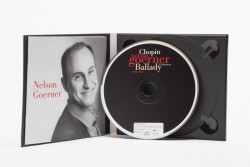 Nelson Goerner is one of the great figures of contemporary pianistics, an artist known for his outstanding interpretations of the works of Romantic composers, especially Chopin. His first Chopin disc, recorded for EMI, caused a sensation in the music world, and was greeted with general admiration by critics and music-lovers alike. In 2005 Goerner turned his interests to the sound of instruments from Chopin’s era and accepted a proposal from the Fryderyk Chopin Institute to record the complete Ballades, among which he placed selected Nocturnes.

The CD has been awarded a Diapason d'Or.

Recordings made on a Pleyel piano from 1848, in the Witold Lutosławski Concert Studio of Polish Radio in Warsaw, on 1-4 and 14 December 2005.