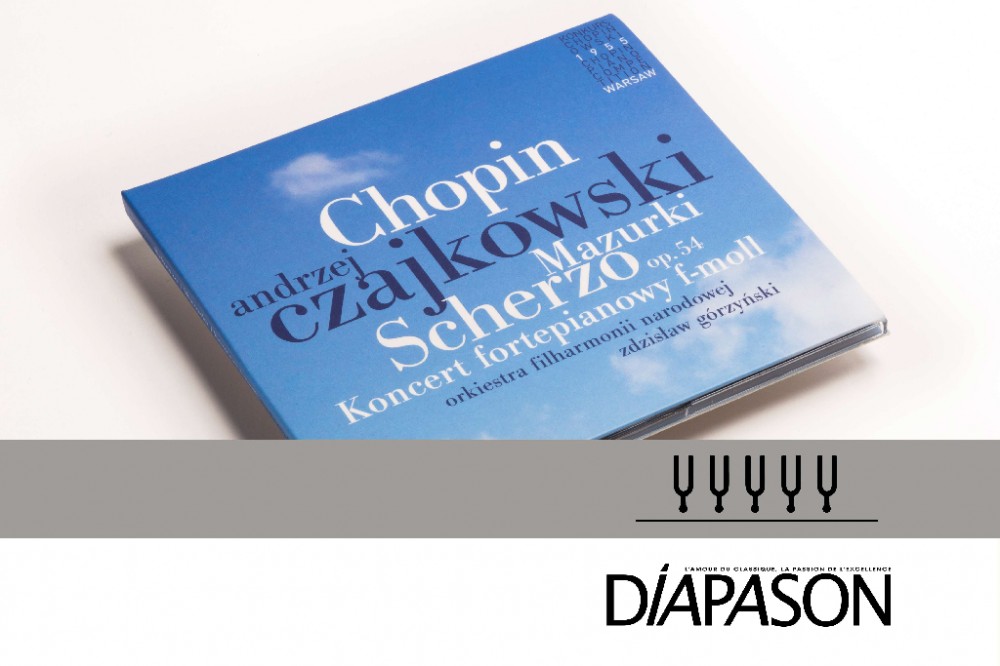 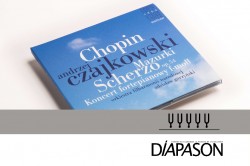 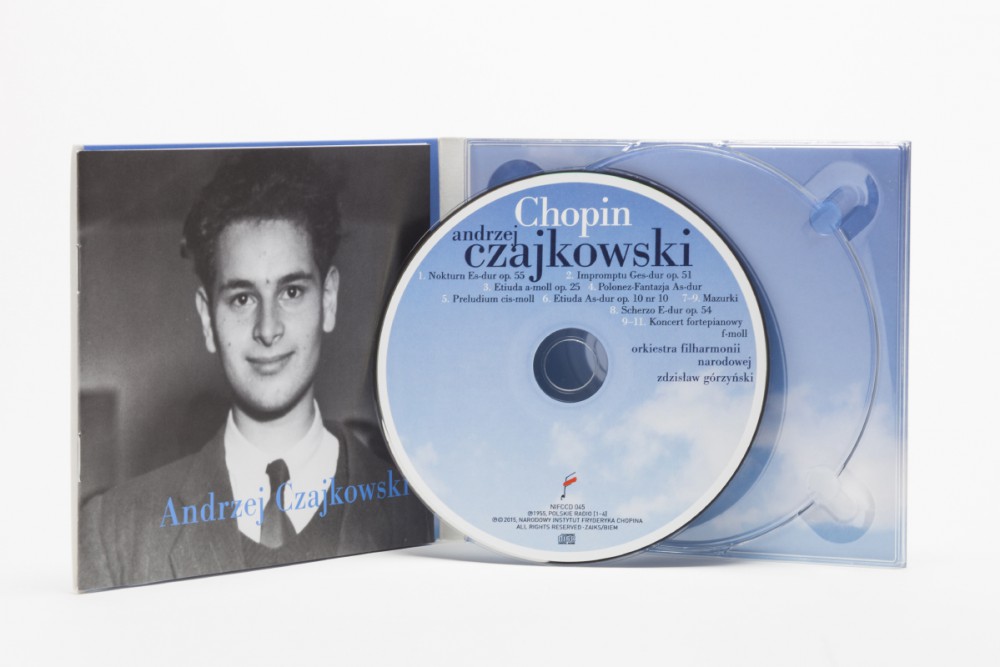 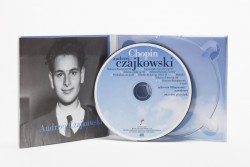 A Great Pianist in the Blue Series
The Fryderyk Chopin Institute’s Blue Series, begun in 2010, featured portraits of the most interesting participants in the previous Chopin Competition. Shortly, it will release recordings of the best pianists from this year’s edition of the Competition. However, we would like to expand the series a bit, for the first time recalling exceptional Competition events from years past. Andrzej Czajkowski’s performances at the 1955 Competition definitely numbered among those events. At the time, he won a mere 8th Prize; but a year later, together with Vladimir Ashkenazy, he triumphed in Brussels at the Queen Elisabeth Competition, thereby beginning a brilliant international career. Such musicians as Artur Rubinstein and Fritz Reiner were fascinated by his personality. Were he still alive day, Andrzej Czajkowski would now be 80 years old; he is presently being rediscovered by the whole world, not only as one of the 20th century’s most interesting pianists, but also as a distinguished composer of, among other works, a Piano Concerto which has been presented at the Chopin and His Europe festival; the opera The Merchant of Venice, which premièred in Bregenz and Warsaw; and many solo and chamber works, including art songs.

With his archival recordings from half a century ago, we recall the first interpretations of a young musician who surprised us with his originality and mastery.
This CD attests to the greatness of Andrzej Czajkowski as a figure in our culture!
The recordings were made during the 5th Fryderyk Chopin International Piano Competition at Warsaw Philharmonic Hall in Warsaw in 1955.