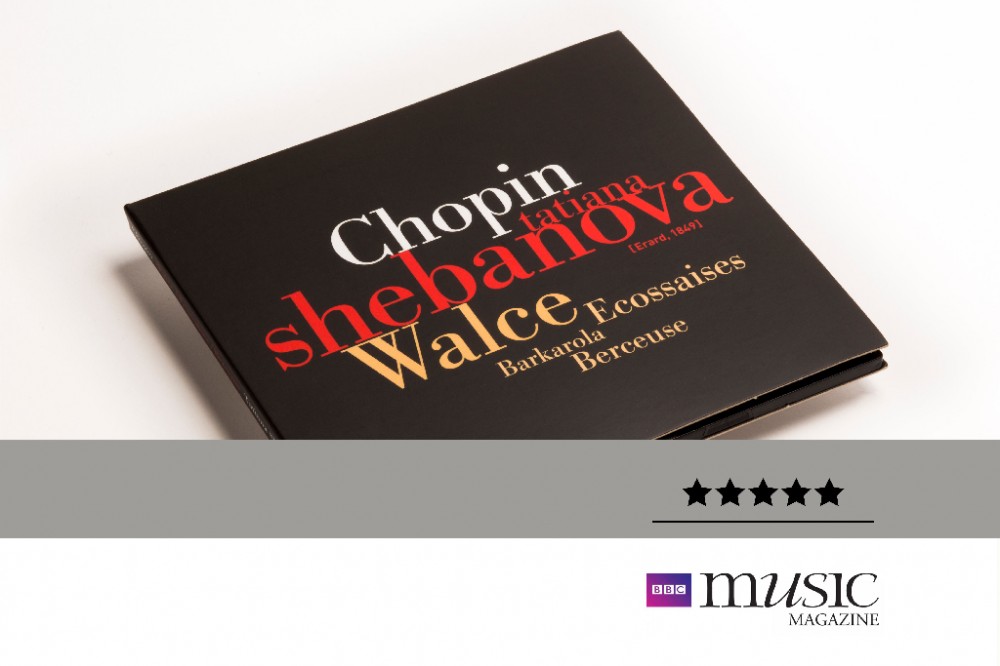 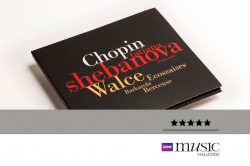 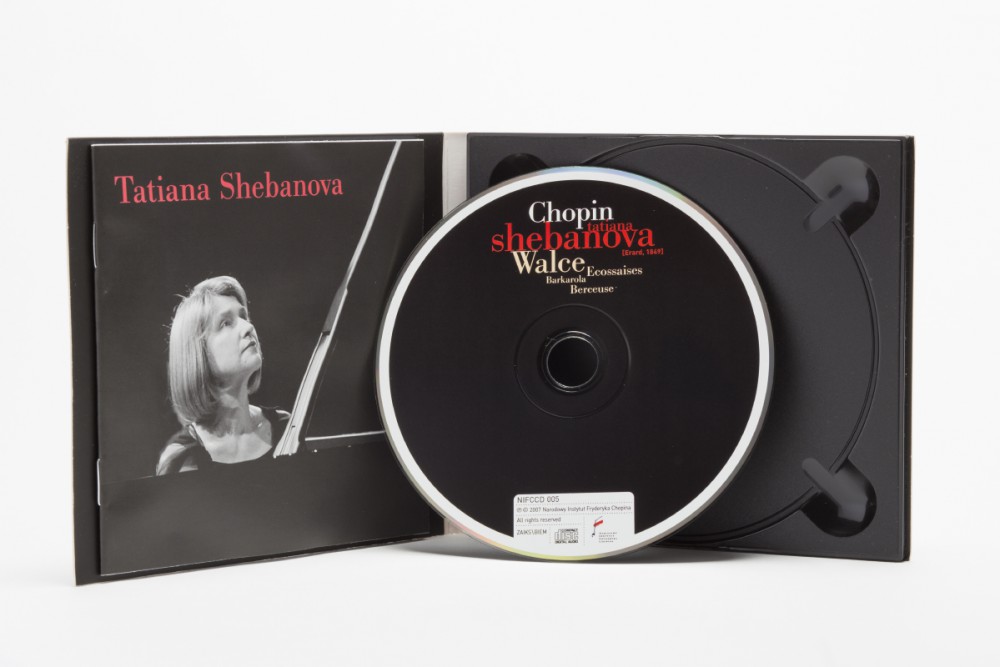 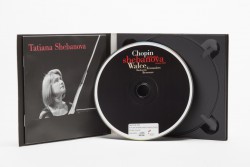 Tatiana Shebanova is one of the most eminent pianists performing today. She is the winner of international competitions in Prague (1969), Geneva (1976) and Brussels (1990), among others. Polish audiences remember her performances during the Tenth International Fryderyk Chopin Piano Competition in Warsaw in 1980, when she received Second Prize and the special prizes for the best performances of a polonaise and a concerto.

The disc features new recordings of the Waltzes, Ecossaises, Op. 72, Barcarolle in F sharp major, Op. 60, Berceuse in D flat major, Op. 57. Recordings made on an Erard piano from 1849.