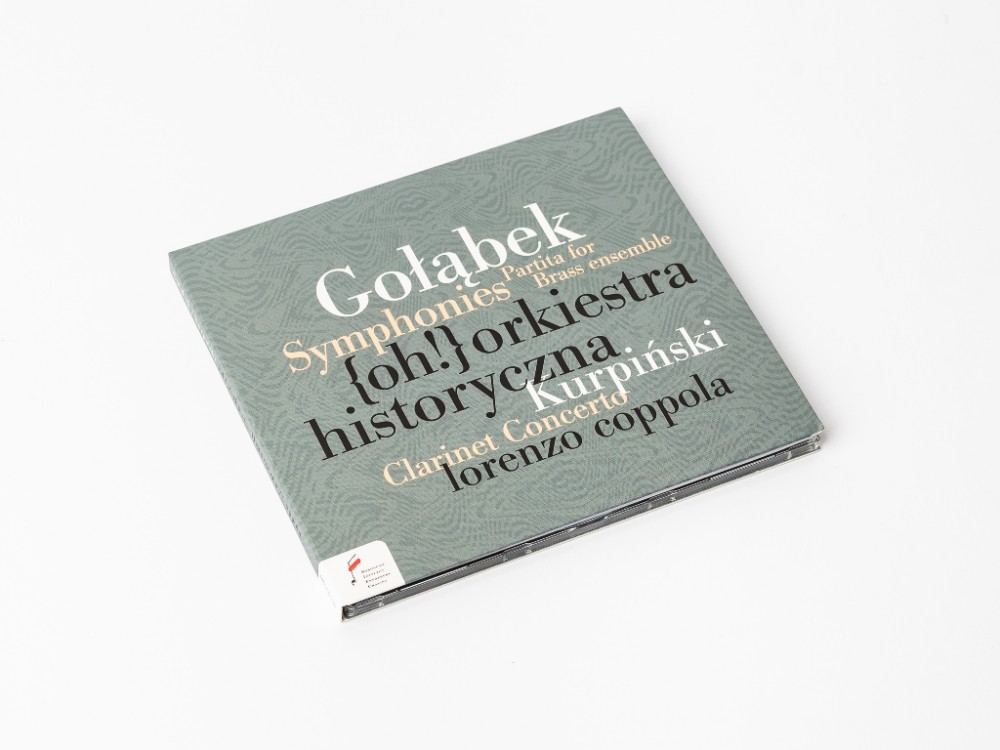 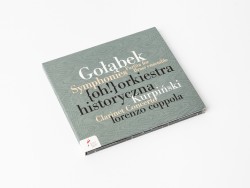 The collection of the records the Institute released late in 2020 opens with an album with Symphonies and Partita in C major of Jakub Gołąbek and Clarinet concerto of Karol Kurpiński.

The works of Gołąbek, a composer active in the latter half of the 18th century and inspiration for later Polish music heritage even if hardly remembered today, were recorded by {oh!} Orkiestra Historyczna, a consummate Polish ensemble reinforcing their reputation in the realm of historically informed performance.

Karol Kurpiński’s Clarinet Concerto in B-flat major, was recorded by the same ensemble with Lorenzo Coppola: one of the greatest contemporary clarinet virtuosos, specialising in playing period instruments. Only the first of the three movements of the piece, which premiered with a great success in Paris in 1823, survives. However, it is an autonomous masterpiece whose charm and grace spring from classicism, even as elements of the approaching romanticism are already audible.

The CD – which belongs to a current of presenting exquisite interpretations of Polish music on historical instruments, very important for the artistic operation of the Institute – brings the as yet earliest works to our eye and ear, being a harbinger of travelling into the sounds of the more remote past, to works predating Chopin.