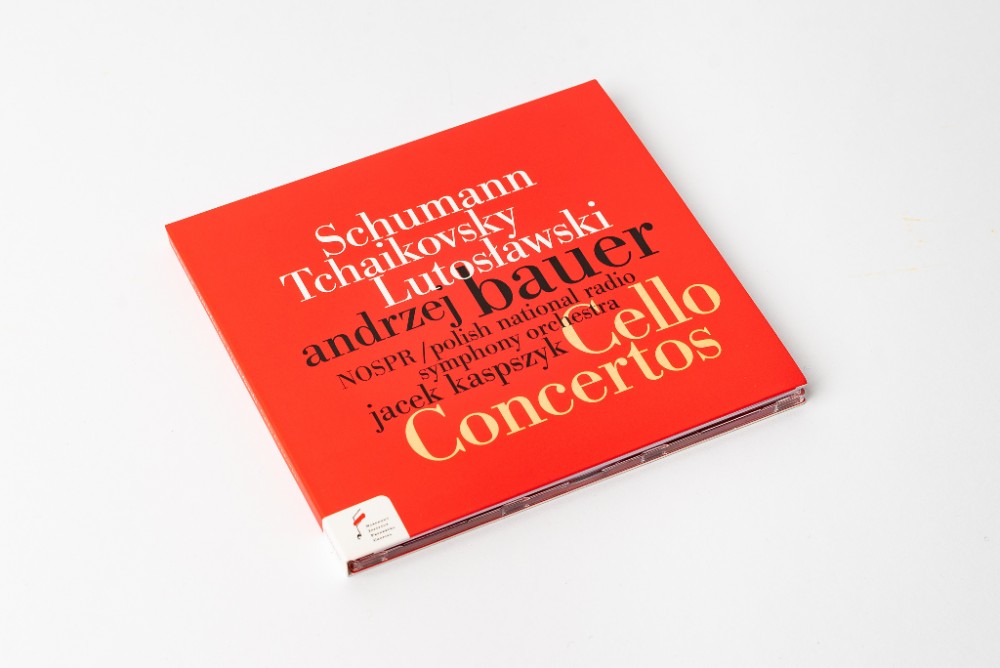 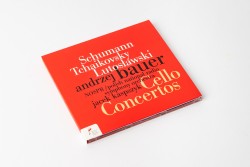 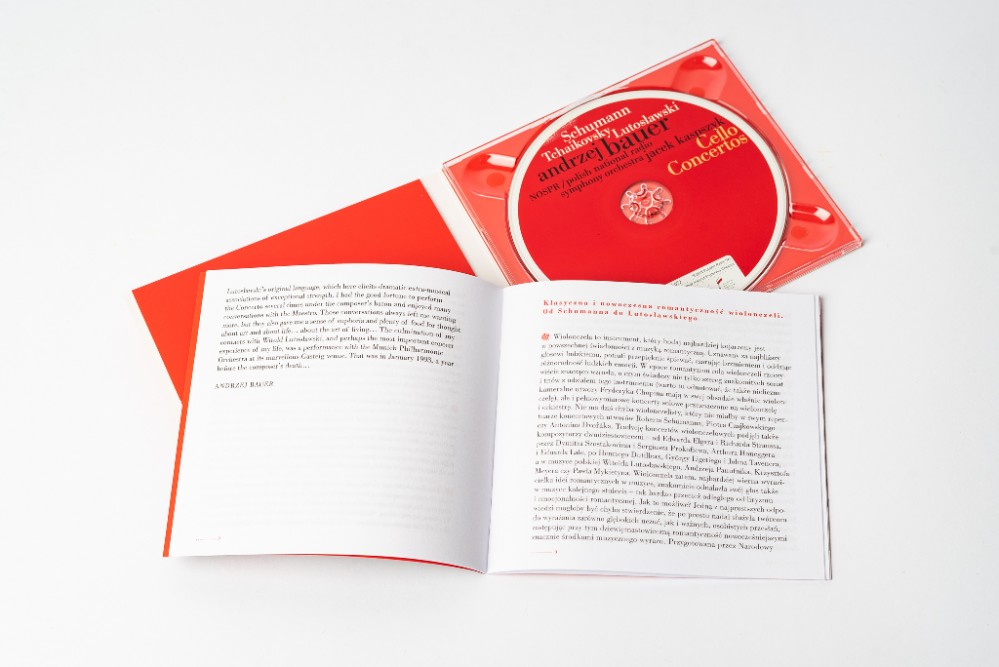 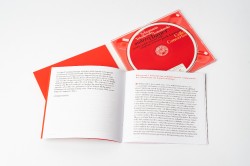 Although quite modestly represented in Chopin’s works by volume, the cello was without a doubt an important instrument for the composer, second only to the piano.

Witold Lutosławski, an important figure in Polish music, did not write much for the piano either, and yet, just like Chopin, he wrote a piece for that instrument sparkling with a particular lustre: a masterpiece that has become a permanent and prominent resident of the global virtuoso repertoire.

Without Chopin and Schumann, it would be hard to imagine Romanticism, a period whose popular hallmarks include Tchaikovsky’s Variations on a Rococo Theme for cello and orchestra.

Such an approach to world musical literature prompted a CD that is particularly well aligned with the recording programme of the Chopin Institute. Presenting extremely valuable pieces in master interpretations, the record provides an important context for Chopin heritage and adds inspirations that are far from obvious to the Institute’s library of recordings.

Andrzej Bauer, Poland’s most eminent cellist, winner of the prestigious ARD competition in Munich, an artist with an impressive artistic oeuvre, recorded the works of Witold Lutosławski, Robert Schumann, and Pyotr Tchaikovsky with the Warsaw Symphony Orchestra conducted by Jacek Kaspszyk, a friend of the Chopin and his Europe Festival. Their consummate musical partnership produced a beautiful CD.