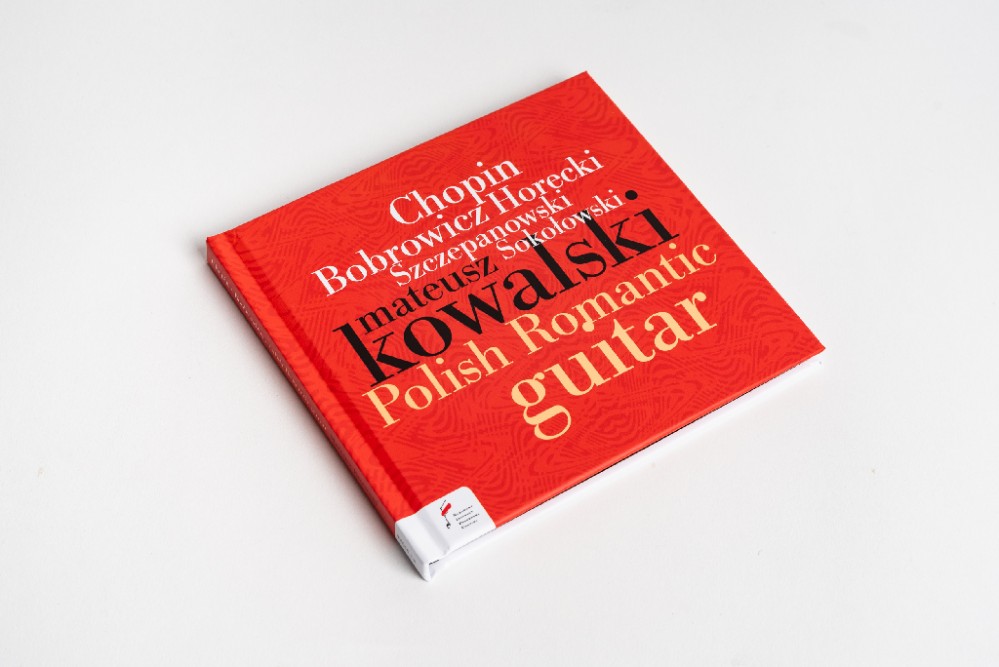 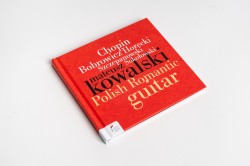 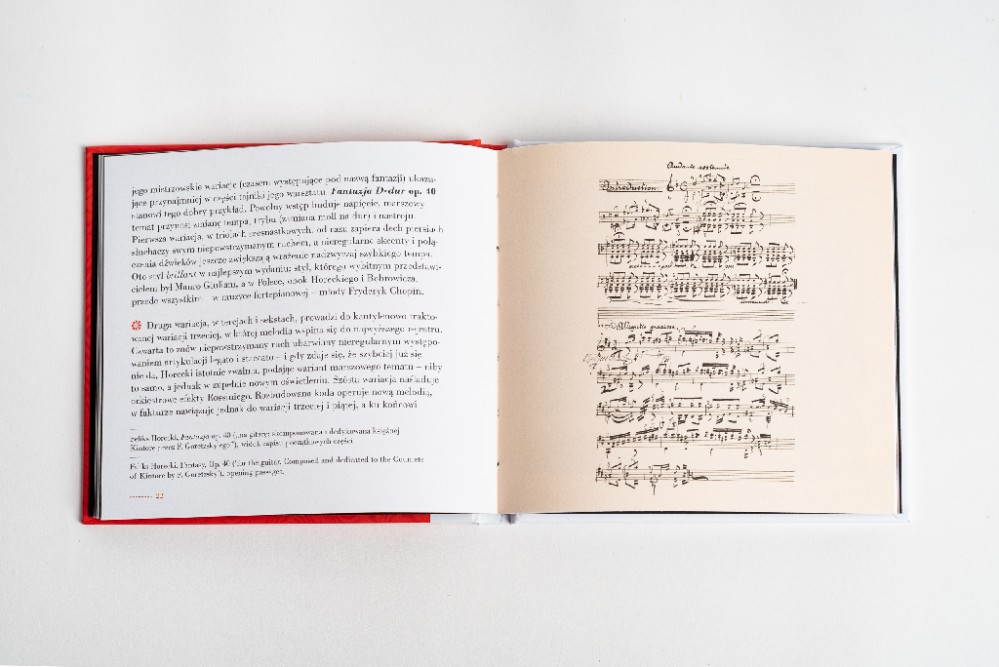 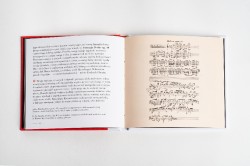 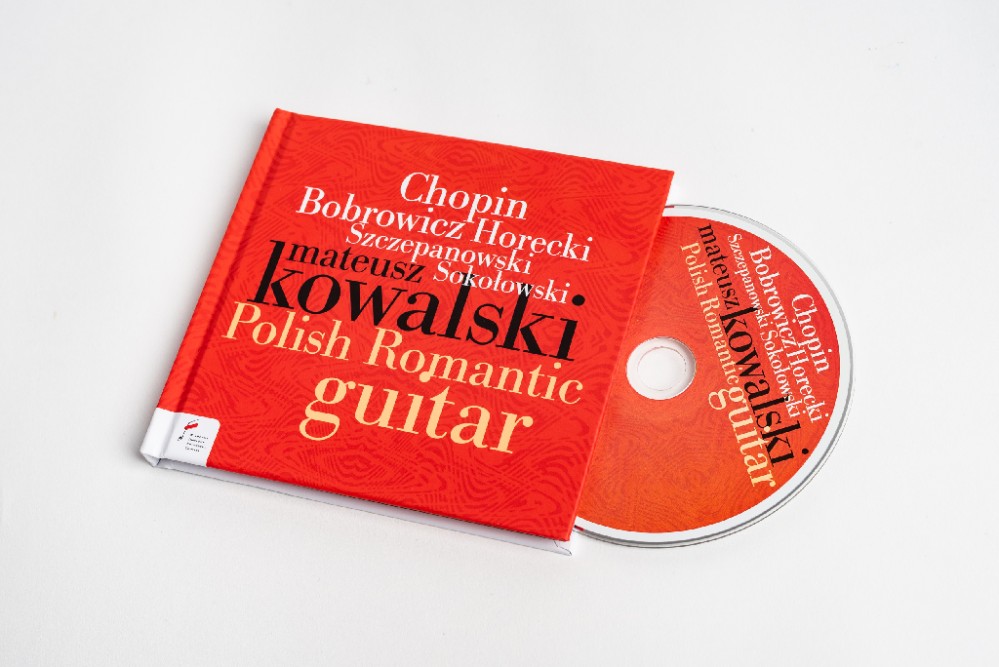 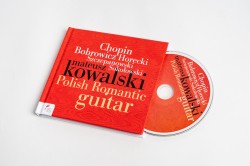 It is not popular knowledge that these were the Poles who contributed significantly to the fame and popularity of the guitar in its capacity of a virtuoso instrument holding an important place in the art of music. Masters of interpretation, improvisation, and composition captivated the highest echelons of the crème de la crème, connoisseurs of all things beautiful, and broad audiences. Hailed the king of the guitar, Stanisław Szczepanowski used to play for the British Queen Victoria, Marek Konrad Sokołowski enjoyed the moniker of “the Byron of guitar” and Jan Nepomucen Bobrowicz was recognised by his contemporaries as, believe it or not, “the Chopin of the guitar”.

The CD released by the Institute contains Chopin’s Mazurkas transcribed for the guitar by Jan Nepomucen Bobrowicz, and the great Pole’s Variations on a theme from Mozart’s Don Giovanni (Là ci darem la mano), Marek Sokołowski’s and Felix Horecki’s miniatures, and Stanisław Szczepanowski’s Variations on the theme of the Polish anthem, whose concept must have been born while the composer was improvising at a Polish émigré reunion in Paris, whose main hero was Adam Mickiewicz himself.

The album is a rare gem not only for the contemporary aficionados of the guitar. It is another memorable recording in the Institute’s catalogue, important for the extremely valuable Polish music it contains: an opening of another approach to Chopin legacy in an extensive cultural context. This is also an exceptional recording by an outstanding Polish guitarist of the young generation. All things told: here comes the pure joy of listening.