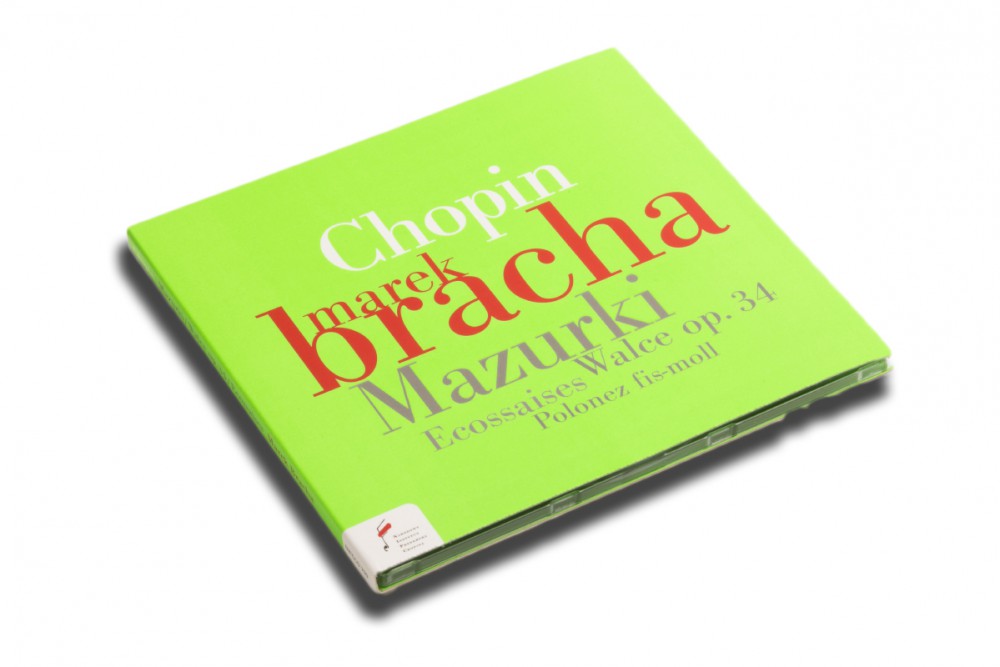 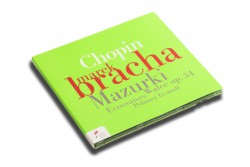 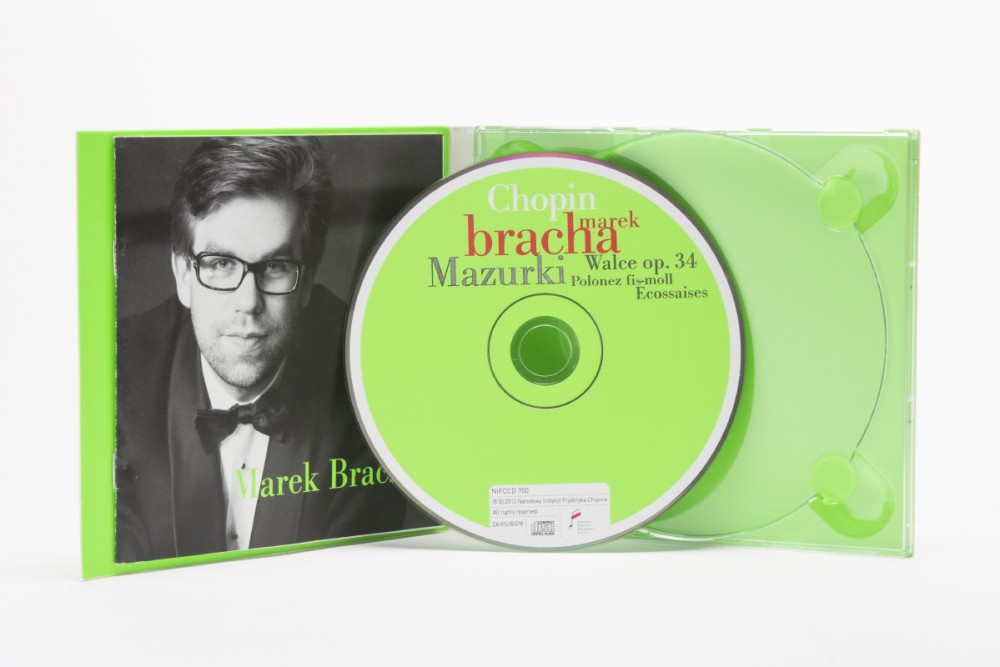 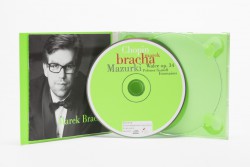 Album recorded by young, talented pianist Marek Bracha opens a new recording series: Debuts. It is the effect of NIFC's concern for the most tallented young pianists and the first task being accomplished by the Department for Promotion of Young Talents founded within the Institute.