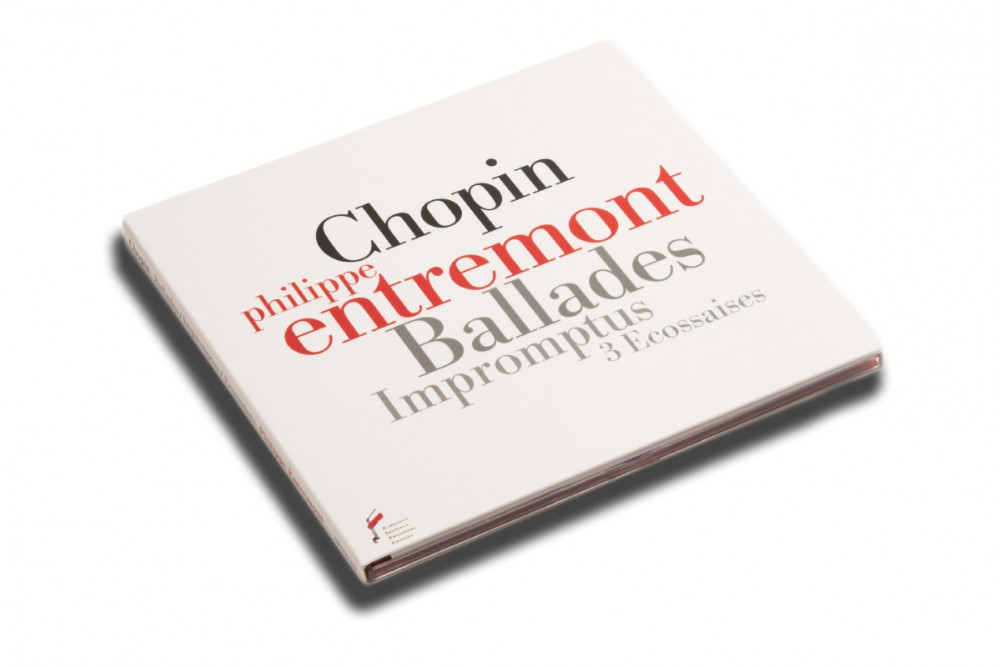 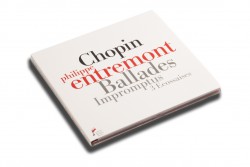 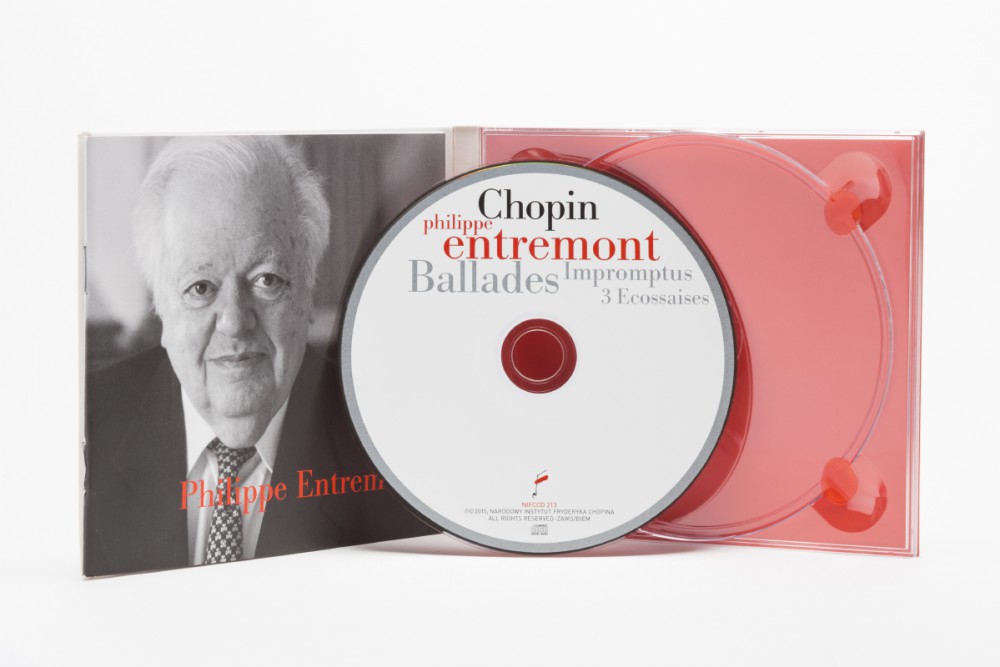 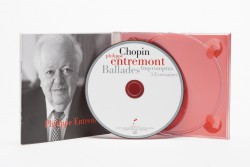 Philippe Entremont, a French pianist who performs at major concert halls around the world and, over the past 30 years, has also become known as a conductor. Gifted with great charisma and an extraordinary passion for music. He is one of the most often recorded artists of all time, and a winner of the most esteemed recording awards.
Fryderyk Chopin's Ballades, Impromptus and 3 Ecossaises were recorded by Philippe Entremont on contemporary piano at the Witold Lutosławski Concert Studio of Polish Radio in Warsaw on 31 March as well as 1-3 April 2014.
NIFCCD 213
Ballade in G minor, Op. 23
Impromptu in A flat major, Op. 29 [before 1837]
Ballade in F major, Op. 38
Impromptu in F sharp major, Op. 36
Ballade in A flat major, Op. 47
Impromptu in G flat major, Op. 51
Ballade in F minor, Op.52
Ecossaises, Op. 72 [1830?, 1826]